Massachusetts teacher sues after being fired for social media posts 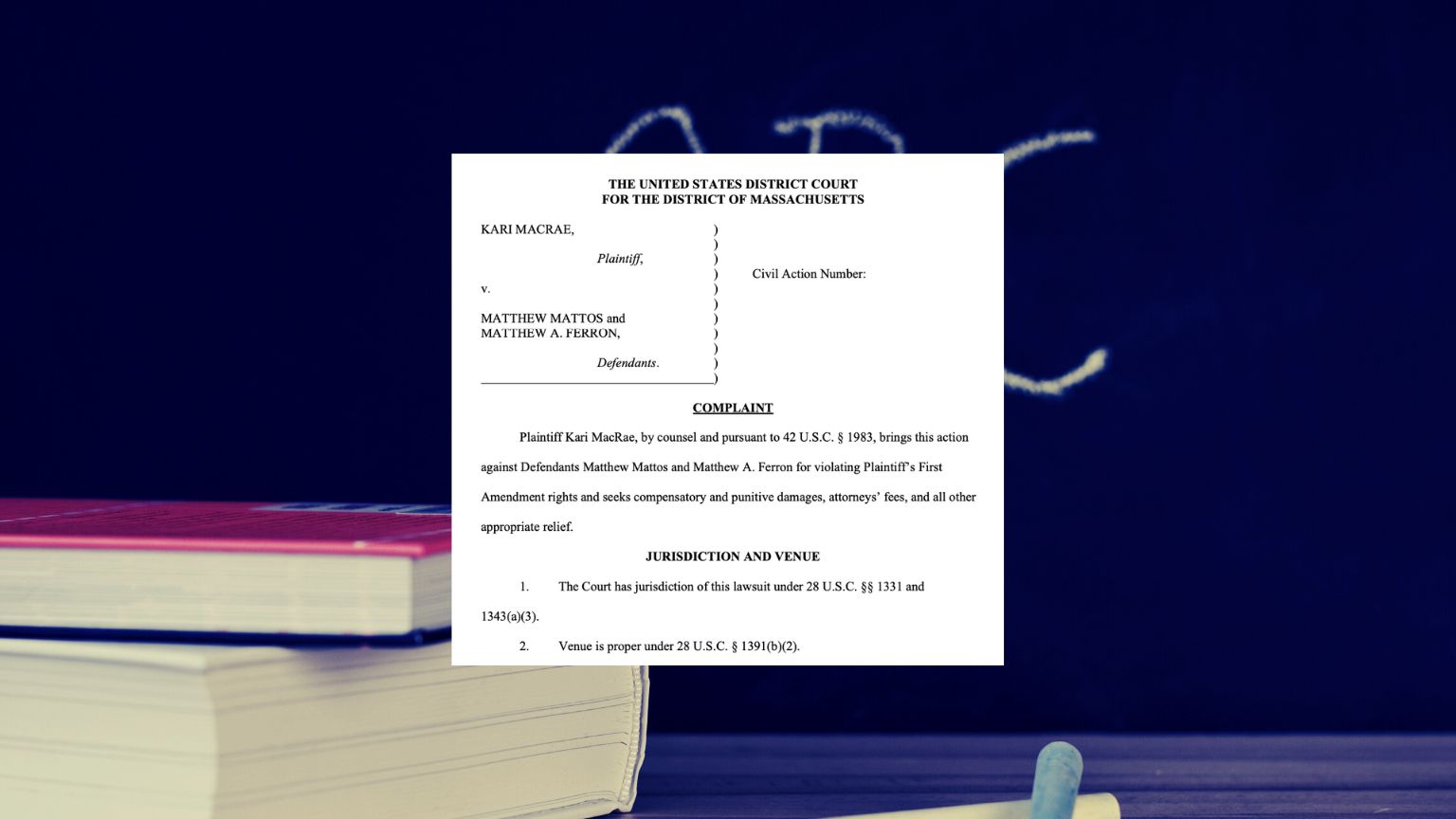 A high school teacher in Massachusetts has filed a federal lawsuit against the school district superintendent and the principal for firing her over posts she made on social media criticizing critical race theory and gender theory. She claims her freedom of speech was violated.

The lawsuit was filed by conservative activism group Judicial Watch on behalf of Kari MacRae on November 29.

“The lawsuit, which was filed in the United States District Court for the District of Massachusetts, asks for damages against Hanover School Superintendent Matthew Ferron and Hanover High School Principal Matthew Mattos for retaliating against MacRae, a math/business teacher at Hanover High School, for exercising her First Amendment rights,” said Judicial Watch in a statement.

The teacher was employed on August 31 and fired on September 29, according to the lawsuit.

She was fired following videos she posted on TikTok and memes shared on Twitter before she was employed at Hannover High School.

At the time, she was running for a seat at the school board.

The Boston Globe featured her content in an article, after which she was summoned by the principal and was told that the impact of her posts was being investigated. A few days after the meeting she was fired. 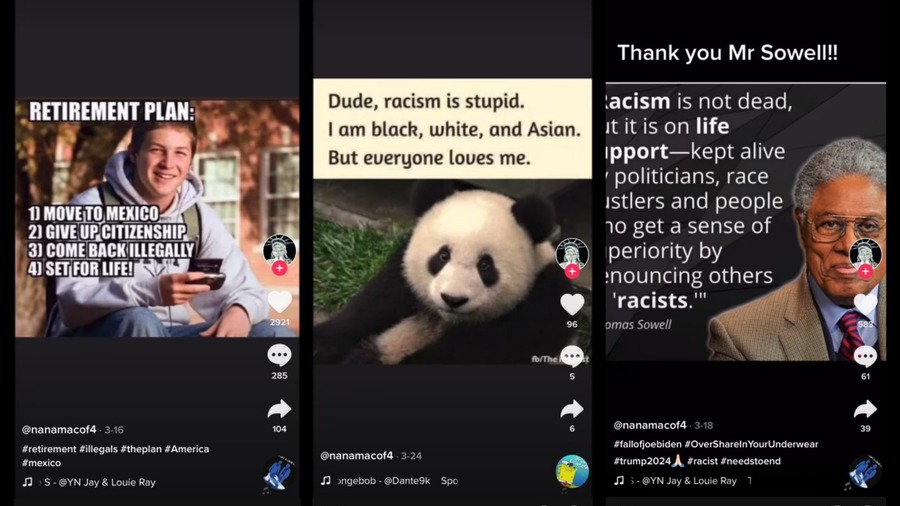 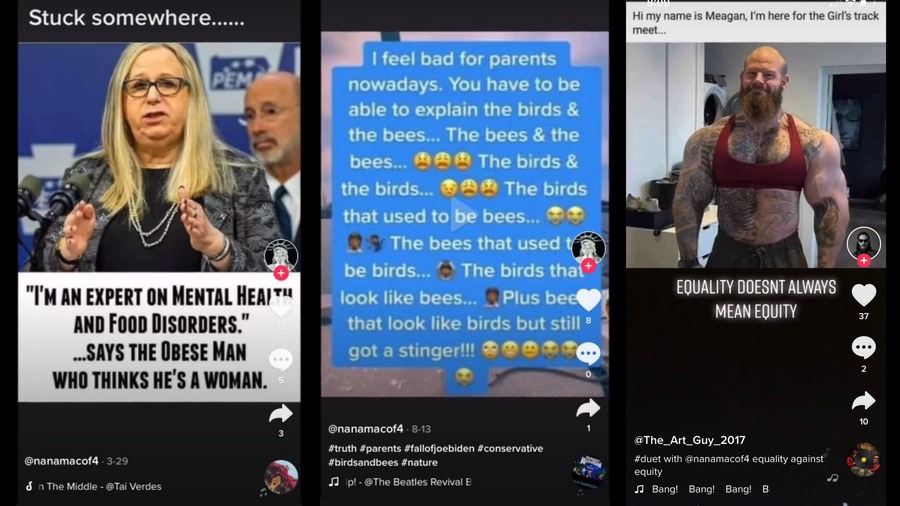 Shortly after MacRae was fired, in an interview with the Cape Cod Times, she said: “I got fired specifically for a social media post I made. That’s violation of free speech.”

On the day she was fired, the principal gave her a letter that said that he “determined that continuing your employment in light of your social media posts would have a significant impact on student learning at HHS.”

Her lawsuit notes that no teacher or student complained about her social media activity. But a teachers’ association did call for her termination.

“Kari MacRae was viciously targeted and unlawfully fired as a teacher because she exercised her First Amendment rights to criticize critical race theory,” stated Judicial Watch President Tom Fitton. “This civil rights lawsuit aims to hold accountable school district officials who are so desperate to push critical race theory that they will trample the civil rights of our client, Ms. MacRae.”

Ferron, the superintendent, said they were aware of the lawsuit and the school district board respects free speech, but not when it distracts a “free learning environment.”

“The Hanover Public School District understands and respects the First Amendment rights of all employees. That being said, if a teacher publicly interfaces with the community in a way that may negatively impact our ability to provide a positive and distraction free learning environment for our students and staff, it is important that school districts have the ability to exercise their 90-day dismissal option under Massachusetts law,” Ferron told the local Boston Globe newspaper.