The digital identity system will also help simplify government interactions with agencies in activities such as filing taxes, applying for passports, and much more.
Share 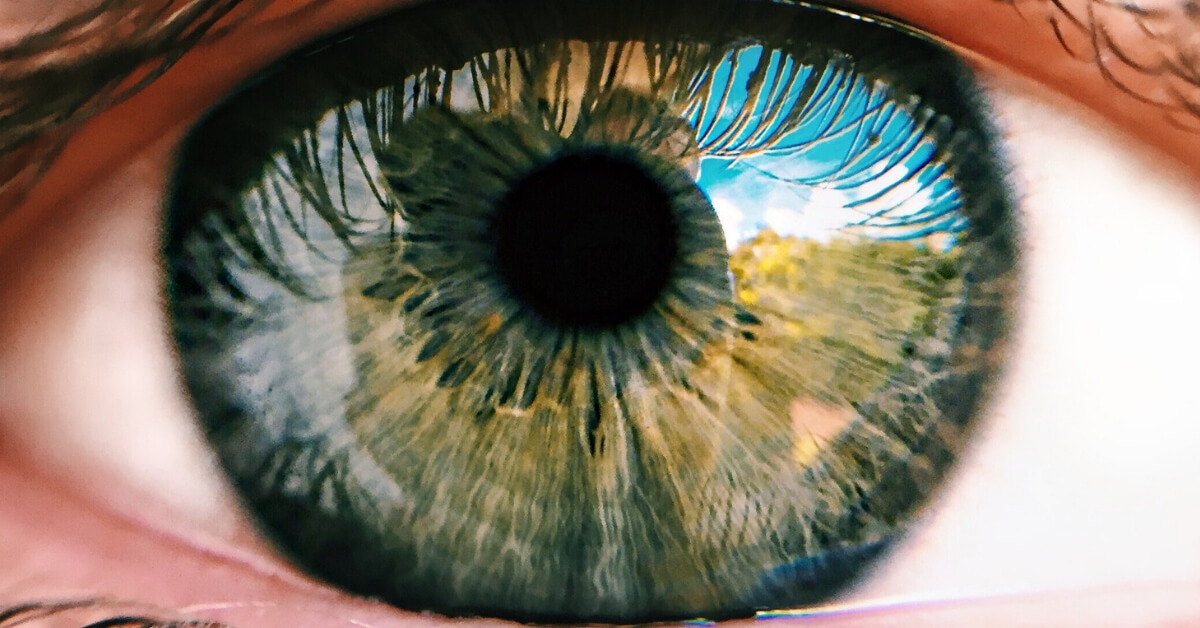 In a Twitter post last December, Mastercard said: “Voting, driving, applying for a job, renting a home, getting married and boarding a plane: what do these all have in common? You need to prove your identity. In partnership with @Microsoft, we are working to create a universally-recognized digital identity.”

Now, just four months after the initial announcement, more details about the digital identity system have emerged, and everything is as bad as you probably anticipated.

In a recent press release, Mastercard’s president of cyber and intelligence solutions, Ajay Bhalla, said the digital identity system is a “consumer-centric model for digital identity aimed to give consumers control… and enhance their experiences as they interact with businesses or service providers.”

According to Mastercard, this platform will allow consumers to have control of their identity information which will be stored on their devices.

What these companies are trying to do is to solve the problem of people being forced to “remember hundreds of passwords for various identities and are increasingly being subjected to more complexity in proving their identity and managing their data,” Mastercard said.

The digital identity system could unlock new experiences for people in the financial sector by improving the speed or process of establishing a new bank account.

Moreover, this new system will facilitate financial services by enabling a more personalized online shopping experience. The digital identity system also wants to help simplify government interactions with agencies in activities such as filing taxes, applying for passports, and much more. The system could also assist in bank identity verification and fraud prevention.

How will the system work?