The Lord Mayor of Perth, Australia, has had his home attacked by activists who took exception to his statement linking physical anatomy with biological sex.

There are many peaceful ways to disagree and argue a different point of view, but none of them registered with those local LGBT activists who first took to social media to launch a campaign against the Lord Mayor and then, in their anger, vandalized his house. 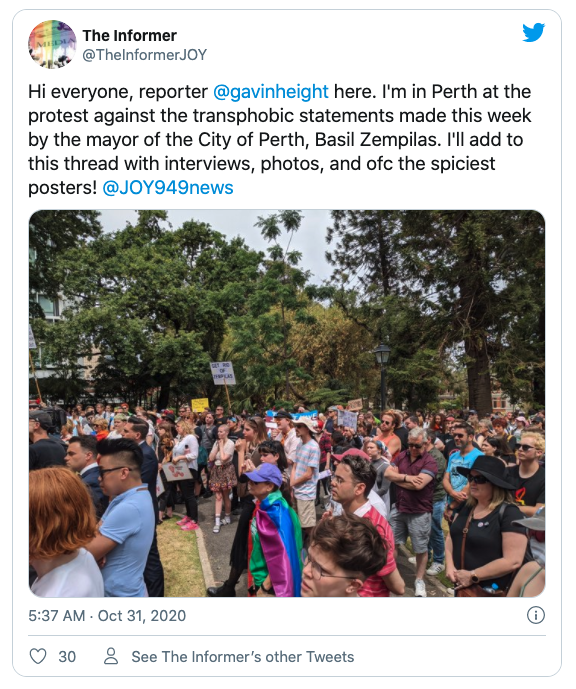 These incidents came even after Zampilas went out of his way to apologize, saying that his comments made him feel disappointed in himself as they were wrong and did not reflect his real feelings, in the meantime also posting a picture of the Perth Council house illuminated in the rainbow colors as a sign of capitulation. 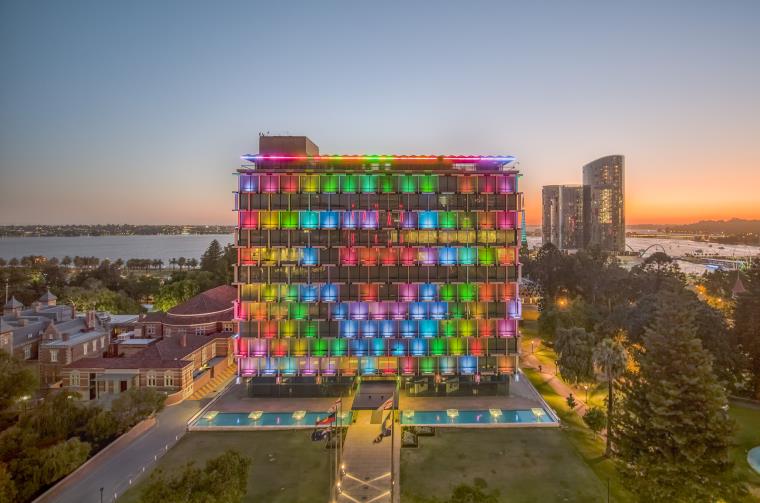 Zampilas’ original comments came in response to a case of a woman who said that as far as she was concerned her child was neither female nor male until they turned 18 (and presumably picked their own gender.)

When the radio host reiterated this sentiment by saying that if he “subscribed” to being a girl, that’s what he would be, Zempilas strongly disagreed.

That earned him the label of a transphobe whose house was fair game to deface, while angry activists, whose outrage looks to have been articulated and amplified on social media, are now calling for his resignation, including through an online petition.

The petition says that Zempila’s remarks during the radio show now about gender is described as hateful, bigoted, and appalling – he also apparently offered a $100 gift card to any “woman with a penis” who called in during the show – and for all those reasons his detractors want his resignation, and urge others to boycott him. 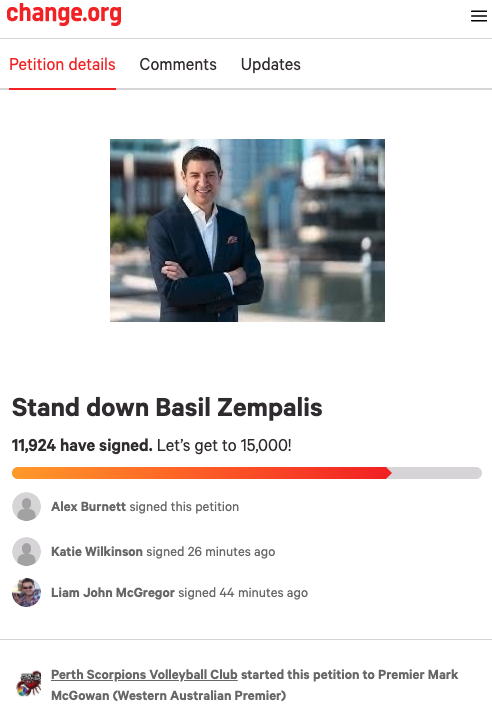 The apology, which said Perth was committed to diversity and inclusiveness, and would continue to support LBGT causes, seems to have been taken as too little too late, or simply fell on some outraged, deaf ears. 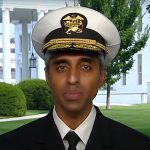 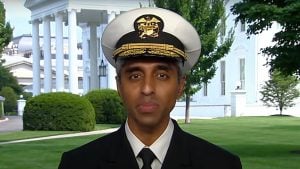