Although Facebook has stopped using recognition to tag photos, its parent company Meta won't commit to a future without facial recognition.
Share 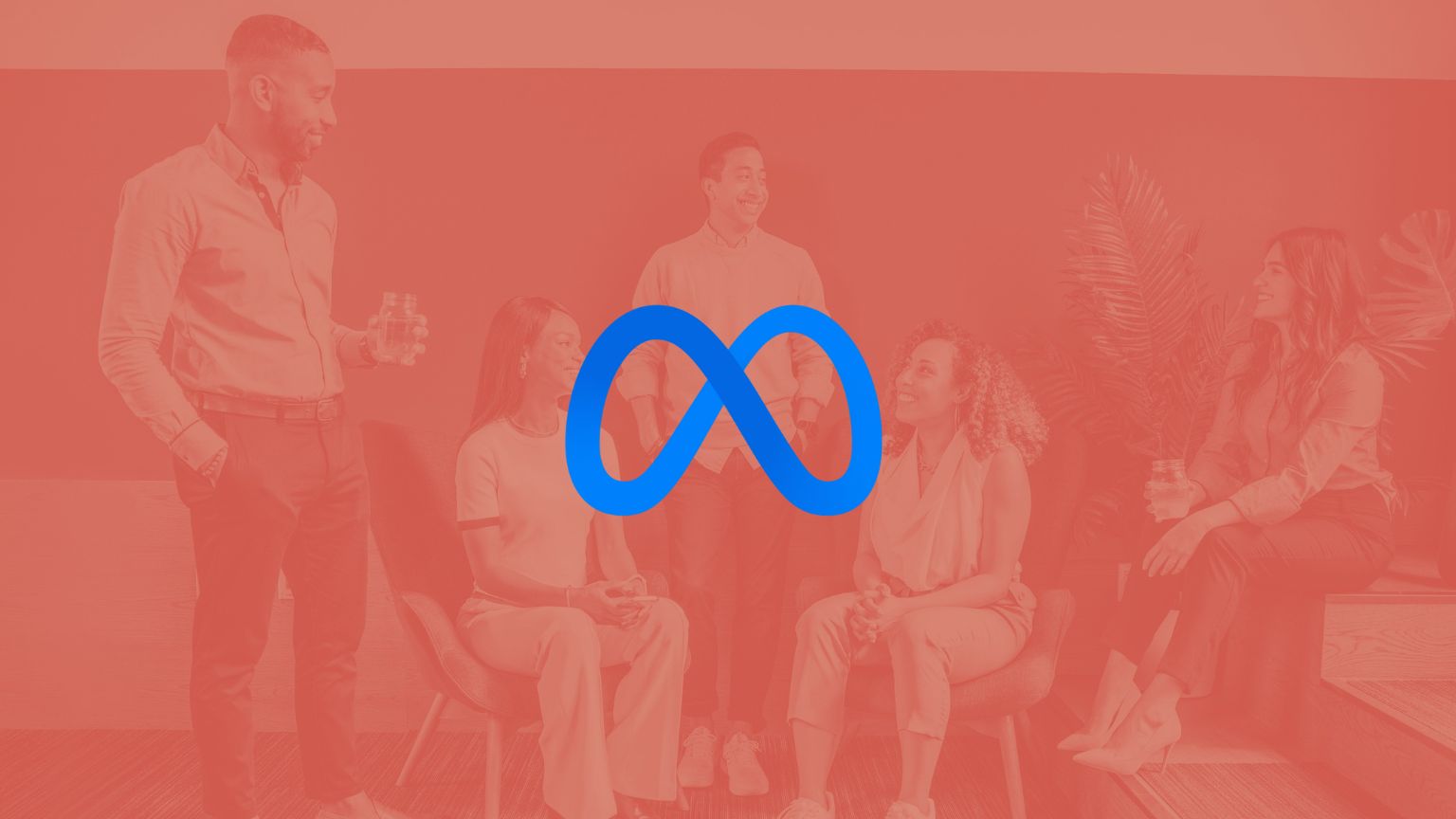 Citing “growing societal concerns,” Facebook has announced that, more than a decade after introducing the feature, it will stop using facial recognition software to scan and tag photos on the giant social media site – but its parent company, Meta, will not follow suit when it comes to the “metaverse products.”

The feature has been under fire from critics since it was first introduced and two years ago Facebook made it opt-in, while the company also faced lawsuits over it, in one case settling by paying $650 million after it was accused of breaching the Biometric Information Privacy Act in Illinois.

But Meta is actively looking into ways to include biometric data while creating an online virtual simulation that allows users to “interact as avatars,” writes Recode, while there are no plans to get rid of the facial recognition algorithm called DeepFace, that is used to match facial templates Facebook links to users’ profiles to photos of faces uploaded on the platform.

And while data obtained from over a billion users through facial recognition algorithms will be deleted on Facebook, seemingly alleviating some of the privacy concerns, Meta spokesperson Jason Grosse says that he thinks the facial recognition tech can be used for good while not undermining privacy and transparency, and claims that the motive to keep using it is to “best serve people’s needs.”

“We believe this technology has the potential to enable positive use cases in the future that maintain privacy, control, and transparency, and it’s an approach we’ll continue to explore as we consider how our future computing platforms and devices can best serve people’s needs,” Grosse said to Recode. “For any potential future applications of technologies like this, we’ll continue to be public about intended use, how people can have control over these systems and their personal data, and how we’re living up to our responsible innovation framework.”

Much of the criticism cited in the report has to do with potential race and gender bias that facial recognition brings with it, and speculates that the use of facial recognition on Facebook may have already served its purpose, while legal challenges of the practice now cost the company too much money.

But virtual reality (VR) hardware that Meta plans to build and use in its metaverse will depend heavily on collecting people’s biometrics, which, experts say, can include facial scans, voiceprints, heart rate, eye movement, body tracking and many more data points. Eye and facial movements are expected to be tracked in Meta’s VR headset that will be launched in 2022.

There is still not enough consensus in US politics that would allow for regulation of this type of technology.