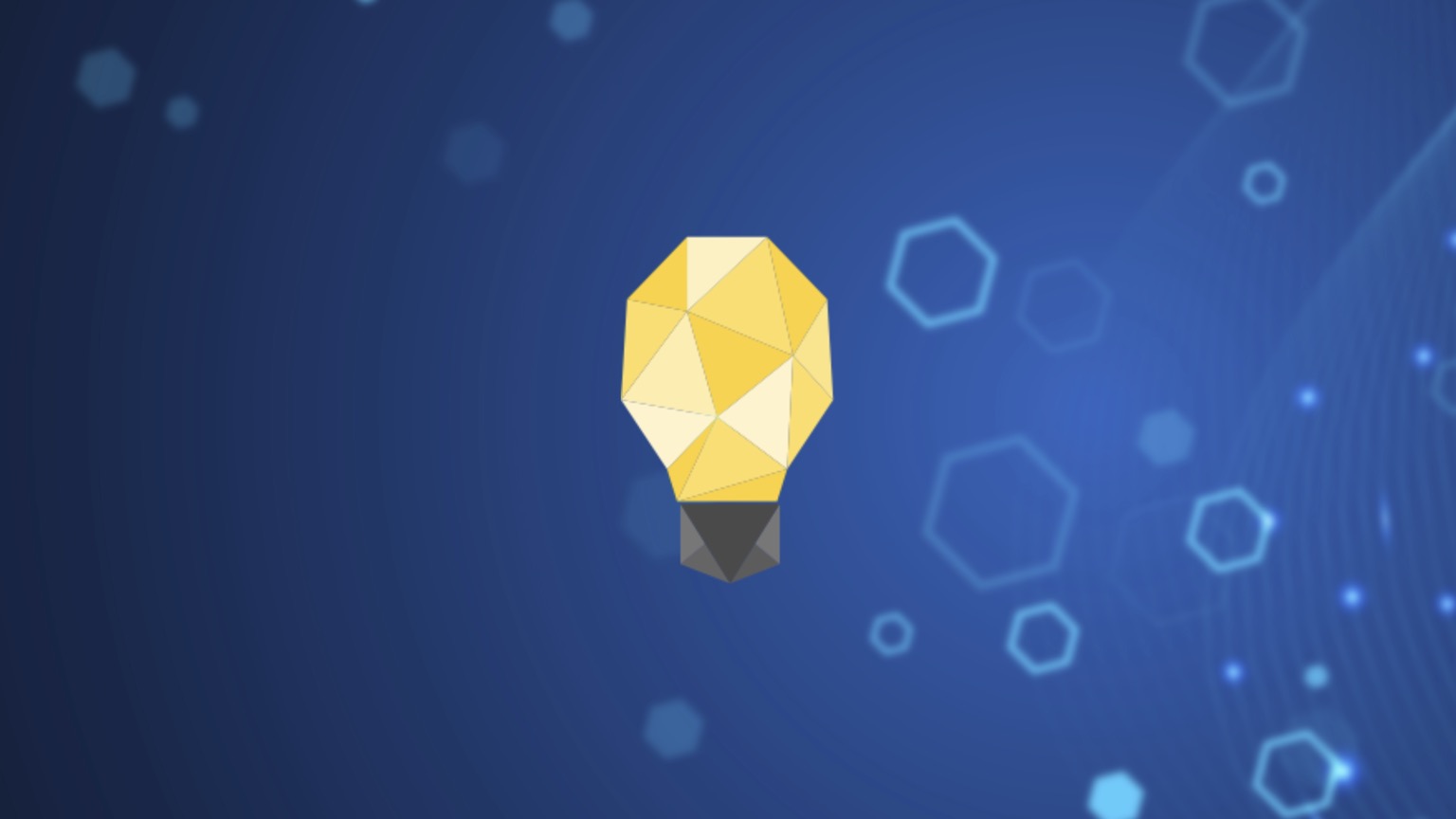 Alternative social network Minds has closed a $10 million Series from Futo – a new organization that was founded to develop technology and promote policies that give control of computers back to the people.

Futo is owned by seed investor Eron Wolf. Wolf started Yahoo Games in 1997 and has worked at tech companies in Silicon Valley for 18 years.

In an interview with GamesBeat, Wolf said he believes incentives for entrepreneurs are “completely out of whack” when it comes to doing things that are good for society. He added that the world needs more companies like Minds that are dedicated to independence, transparency, user sovereignty, and freedom of speech.

Wolf also praised Minds and its CEO, Bill Ottman, for being transparent with users and said that one of the reasons he invested in Minds is because he favors investing in “the little guy competing against the big guy.”

“I really trust Bill and what Bill is about,” Wolf said. “He is about being transparent to the user, not abusing the user. One of the things that’s important to me is that he not collude, like he’s competing with Facebook and Twitter.”

Wolf added that he doesn’t want Minds to be sold to one of the tech giants because this usually has a negative impact on the product and the user’s experience.

“Every single time that happens, the users wind up with worse products after that, and they get abused more,” Wolf said.

“We can’t let the tech oligopoly control us through the devices in our pockets. That’s kind of where we’re headed, or implanted in our brains or whatever, you know, wherever it’s going. The individual needs to have sovereignty over their tech.”

Minds said the funds will be used to support its mission of building the world’s largest crypto social network and putting control back into the hands of users.

The company’s immediate goal is to “find amazing people and developers who can help us build the technology we all need to scale and protect digital rights.” It also plans to develop “more tools and better processes that will enable increased community participation and communication.”

Currently, the company is hiring developers and a site admin.

In an interview with GamesBeat, Ottman warned that “digital rights, freedom of expression, and privacy are in peril due to the secrecy, censorship, and surveillance of Big Tech.”

He also described how Minds gives users an alternative to Big Tech surveillance by putting “end-to-end encryption and privacy first by default.”

Additionally, Ottman shared his vision of how Minds’ commitment to open-source software, encryption, and decentralization will spur its future growth:

“We have been fully focused on building an open-source encrypted, decentralized alternative to mainstream social networks. It’s always been shocking to me that none of them are open source. And it seems like there’s a pattern emerging with the lack of transparency and surveillance and abuse of users’ freedoms. So from the beginning, I always considered it an inevitability that an open-source, decentralized social network was going to emerge, similar to how open source dominated operating systems with Linux.

Based on everything we’re seeing in crypto, even if you look at Mozilla, open source will eat software in the same way that software is eating everything. And so I thought we might as well do it. I mean, if something is going to happen, I’m going to try to make it happen.”

“We have like thousands of members of Minds Plus now, and it’s actually going amazing this year,” Ottman said. “I think that people really do want to support networks that respect their freedom. And I think people are willing to pay for subscription products. We do have advertising, but it is not the core of the revenue and it is not surveillance advertising.”

He added: “Independent media is arguably our largest demographic, because we have a free speech policy and we protect their privacy, which matters a lot to journalists.”

Related: An Introduction to Minds

This new round of funding follows Minds launching its feature-rich end-to-end encrypted Minds Chat app in May. This chat app complements the existing social features in the main Minds app and provides encrypted text, voice, and video chats.