Twitch is still the master of streaming and will be for years at this rate.
Share

When it comes to live broadcasts, especially of video games, Twitch is the undisputed leader. The platform, owned by Amazon, has the highest market rate in this sector, but partly because it has had almost no competition. However, this trend seems to be changing with the arrival of Mixer and Facebook Gaming, who have begun to take – slowly but surely – a part of Twitch’s market.

The data has been revealed by the Arsenal.gg and StreamElements service. In the report, they pointed out that 3% of total live broadcasts are already distributed between Mixer and Facebook Gaming. This is more than double compared to last year when both platforms only reached 1%. 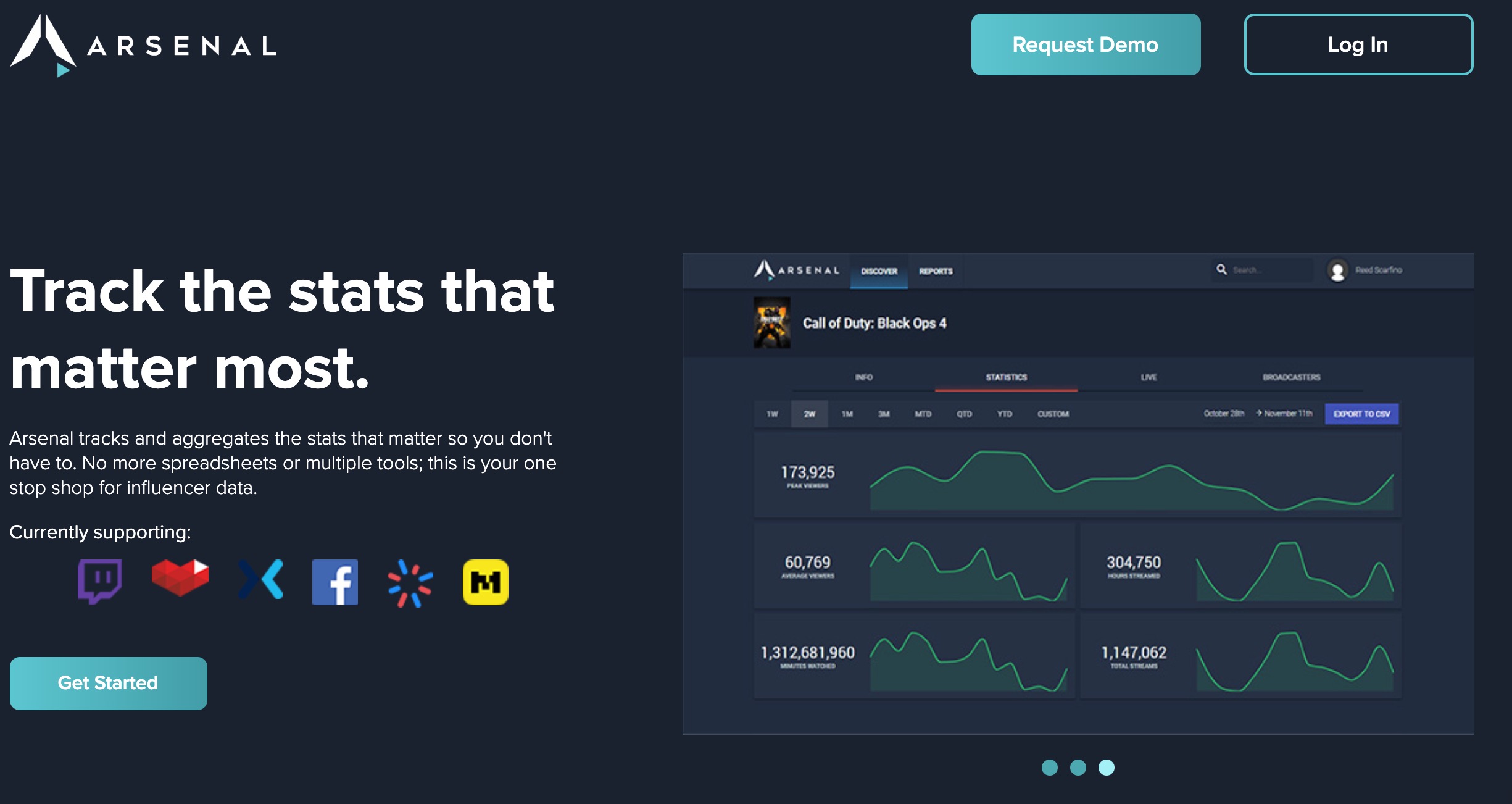 Of course, it is still a very distant figure to what Twitch and YouTube currently have, who also experienced growth. All the platforms presented an increase in the total hours of transmission, suggesting that they have managed to attract new users to the streaming world.

On the other hand, Facebook Gaming and Mixer have a smaller user base, so their growth has been much higher at a percentage level. The Facebook platform grew 210%, from 115 million hours to 356 million, while Microsoft’s service grew 149%, accumulating 354 million hours.

In 2020, exclusivity contracts will be crucial

It is interesting to see that, for the moment, this growth of both platforms have not been the result of the different exclusivity contracts that they have signed with famous streamers. In the case of Mixer, the acquisition of Ninja and Shroud so far has not generated a great change in the growth.

According to the StreamElements executive Doron Nir, the current growth is due to the technological development of both platforms, which are offering increasingly striking services for users. However, he believes that by 2020, the acquisition of influencers will have much more impact, since the user base will be much larger and the only way to maintain them will be through exclusive content.

While Nir does not expect that neither Facebook Gaming nor Mixer will surpass Twitch in the coming years even if they maintain the same pace of current growth, they are on the right track to becoming strong competitors. “The next 10 years, games will be a driving force in the global economy, and companies are willing to invest in these services” Nir concluded.