Most people underestimate how much Google actually tracks them, new survey shows

The privacy scandals of Silicon Valley tech companies over the last few years have managed to turn the attention of their consumers towards privacy and data management.
Share 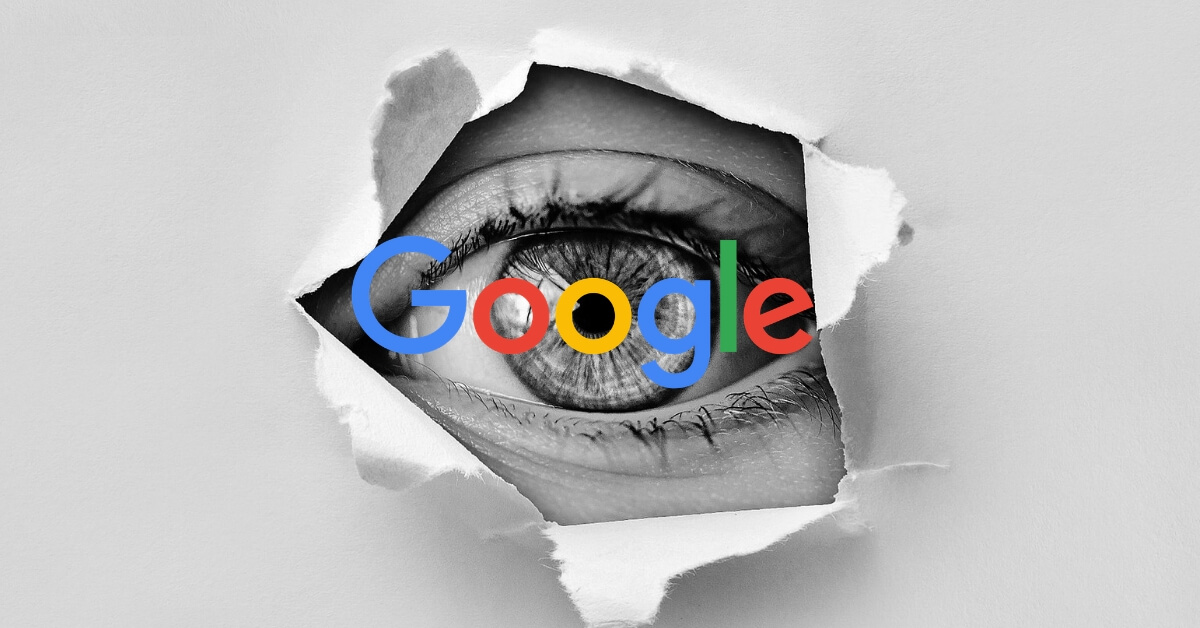 A survey published by Digital Content Next have revealed that Google’s use of personal data is diverging from consumer expectations.

The survey was done on just over 1000 adults spreading across multiple countries including Australia, The United States, Italy, South Korea, the United Kingdom and Mexico.

• Do you expect Google to collect data about a person’s activities on Google platforms (e.g. Android and Chrome) and apps (e.g. Search, YouTube, Maps, Waze)?

• Do you expect Google to track a person’s browsing across the web in order to make ads more targeted?

• Do you expect Google to collect data about a person’s locations when a person is not using a Google platform or app?

• Do you expect Google to track a person’s usage of non-Google apps in order to make ads more targeted?

• Do you expect Google to buy personal information from data companies and merge it with a person’s online usage in order to make ads more targeted?

• Do you expect Google to collect and merge data about a person’s search activities with activities on its other applications?

• Do you expect Google to connect a variety of user data from Google apps, non-Google apps, and across the web with that user’s personal Google account?

The privacy scandals of Silicon Valley tech companies over the last few years have managed to turn the attention of their consumers towards privacy and data management.

Although the rights and wrongs pertaining to data collection and consumer privacy have been examined for a number of years, it wasn’t really until the Cambridge Analytics Scandal by Facebook that many consumers started focusing on the sharing, use, and distribution of their personal data.

There have been multiple reports of Google misconduct with private consumer data over the years. A notable report of misconduct came from an investigation by the Associated Press last year. They observed that Google applications were still tracking and storing a user’s location data on iPhone and Android devices even if the user set their privacy settings to prevent them from doing so.

Research from Vanderbilt professor Douglas Schmidt which is published on Digital Content Next observed that Google participates in what is considered “passive” data collection without the knowledge of consumers. His research also outlines how Google uses data collected from different sources to reveal information about data that was previously anonymized.

There have also been other smaller but still significant misconducts by Google over the years. The most recent one was about a couple of months ago where Google didn’t disclose that there was a built-in microphone in their home security product Nest Secure. It is now known amongst some news sites as the “secret microphone.” A new update to the product’s software would allow users to use “Google Assistant” on their Nest Secure device. However, consumers of the product didn’t even know there was a built-in microphone. Google had no choice but to apologize for not disclosing the fact that there was a microphone in the system.

The outcome of the survey published Digital Content Next demonstrates that there is a disconnection between Google’s practices when it comes to managing personal consumer data and the expectation of the consumer’s themselves.

Here are three key observations from the survey results:

• Most consumers have suggested that they do not expect to be tracked by Google’s applications and services. This includes Google tracking a user’s location and browsing on the web for more targeted advertising.
• Almost two out of three consumers believe that Google should not keep an eye on their activities in non-Google applications and services for targeted advertising.
• Around two in three consumers do not expect location data to be shared with Google when they are not using a Google application.

The one area however where Google is meeting consumer expectations is the data collected by a user’s search activities and how that data is utilized and merged for the consumer’s benefit on their other applications and services. 57% say they expect Google to take the action of collecting and merging search query data.