CEO Mark Thompson said relying on third-party distributors like Apple News could cause publishers to lose control of their own product.
Share 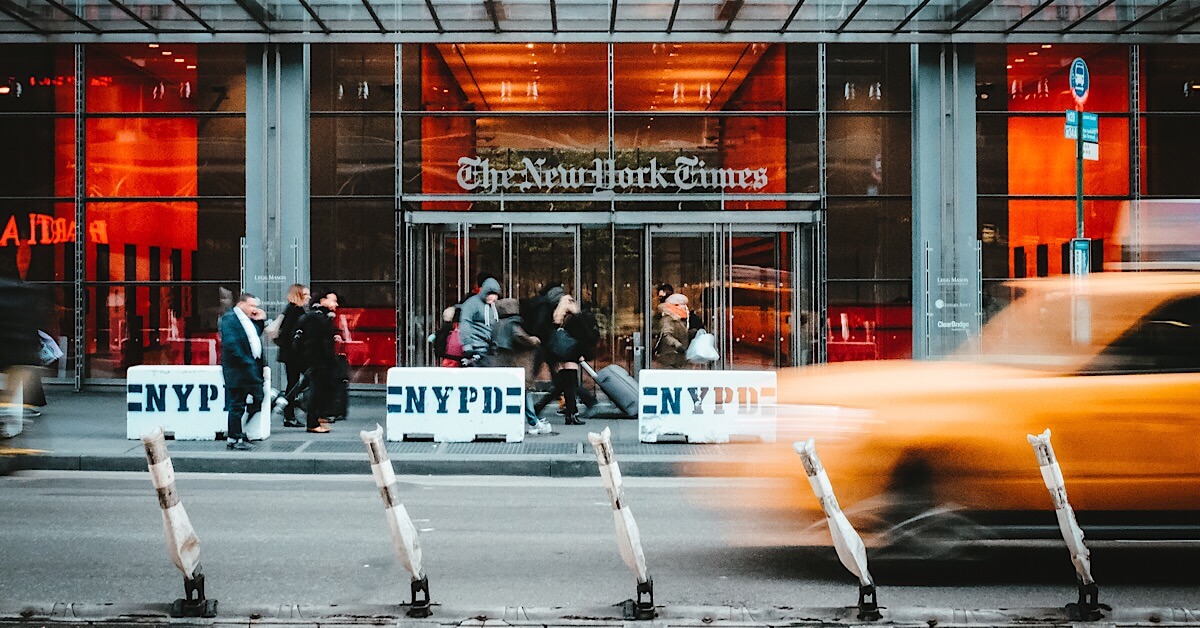 There was a time in the evolution of the web – and of online publishing and journalism – when Big Tech enthusiasts all but declared the Death of the Website – that is, of the platform that was the original home to a media outlet’s own content.

Instead, they argued, all interaction with those “consuming” this content, especially on the mobile, would move to third party places, that had huge reach and could guarantee more profits for all.

And so in 2015 Facebook launched its Instant Articles, meant to allow publishers to host content on the social media platform’s own servers that would load “instantly” and by that virtue alone reach many more users impeded by the alleged wide-spread “8-second-attention-span” problem.

On the flip side, signing up to Facebook’s product raised concerns that control over the distribution process would be removed from publishers, keeping visitors well away from their own websites and platforms.

By 2017, more than half of Instant Article’s original partners had abandoned the project, the Columbia Journalism Review reported at the time.

But in 2015, one of the US media publishing industry’s biggest names, the New York Times, signed up to the deal – albeit reluctantly, admitting to fears it may end up undermining its own business.

Fast forward to late March in 2019, and the New York Times seems to have had a rethink. So when another Big Tech player, this time Apple, came knocking at its door with a proposal that is at its very core quite similar to that of Facebook back in the day, the publisher seems to be likely to now be saying “no.”

Reuters is reporting that Apple is offering “a direct-to-consumer streaming video, along with a news subscription service, by leveraging the power of its more than one billion devices.”

And it will be accessible via the Apple News app.

New York Times chief executive Mark Thompson shared with Reuters in an interview his concern that reliance on third party distribution could see publishers lose control of their products – and added that the company was “quite leery about the idea of almost habituating people to find our journalism somewhere else.”

Apple’s new service, covering “a variety of magazine and newspaper content” will be on offer for about $10 a month – with Apple itself expected to take a 50 percent cut, Reuters said.

Meanwhile, NYT charges its online subscribers $15 a month – so the math in favor if keeping the publisher’s content as close to home as possible seems quite obvious.