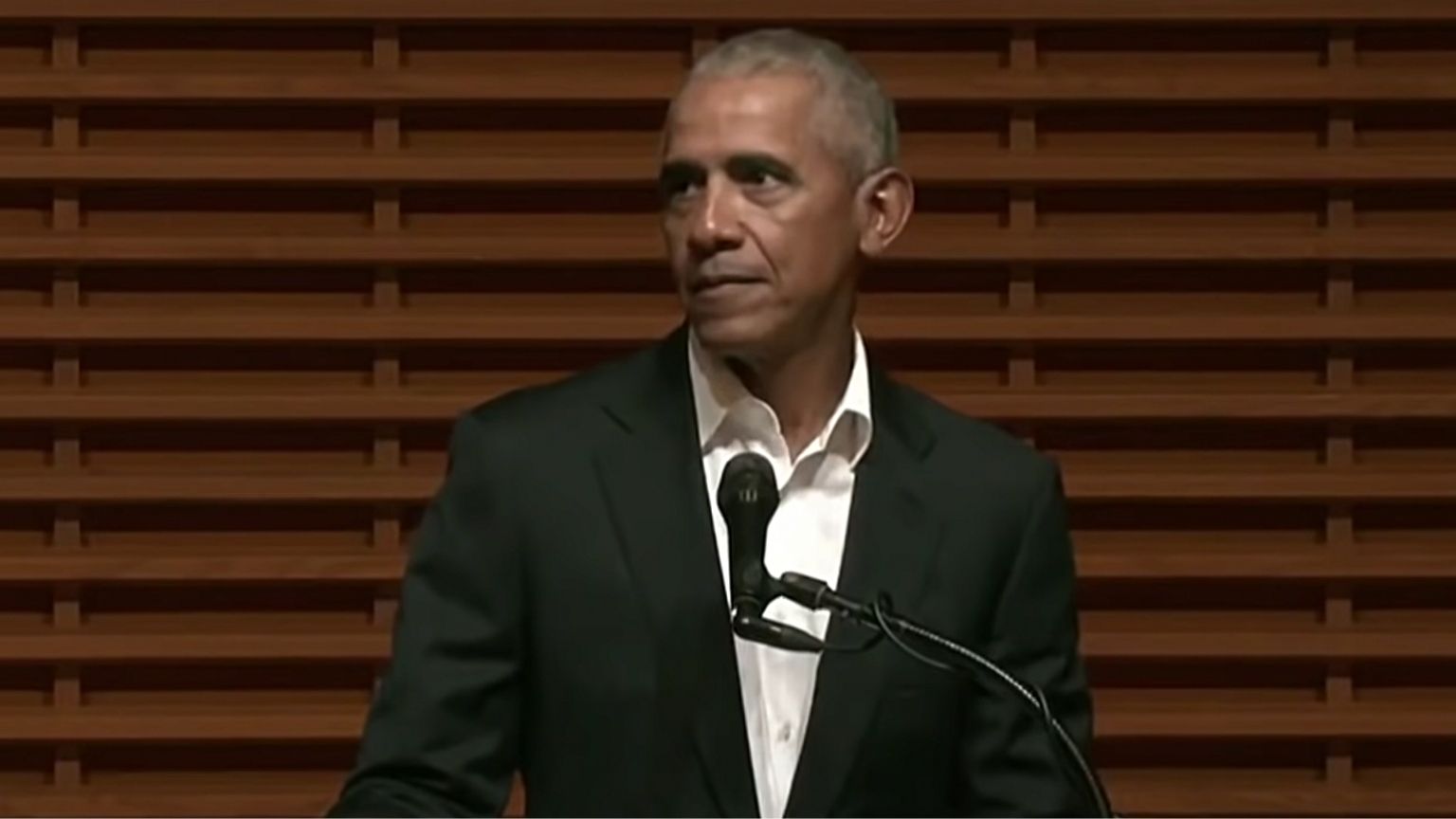 In a speech delivered at Stanford University, President Barack Obama called for more censorship of social media speech. He argued that without regulation, social media will have “frightening implications.”

“People are dying because of misinformation,” Obama said.

Obama continued to say that the “profound change that’s taken place and how we communicate and consume information,” is one of the greatest threats to democracy.

“Social media platforms aren’t just our window into the internet. They serve as our primary source of news and information. No one tells us that the window is blurred, subject to unseen distortions and subtle manipulations,” the former president noted.

Obama said that social media companies need to be regulated, including being held responsible for content posted by users.

“If we do nothing, I am convinced that the trends we are seeing will get worse,” he said.

“Without some standards, the implications of this technology for our elections, for our legal system, for our democracy, for rules of evidence, for our entire social order, are frightening and profound.

“Tech platforms need to accept that they play a unique role in how we as a people and people around the world are consuming information, and that their decisions have an impact on every aspect of society. With that power comes accountability and in democracies, like ours, at least, the need for some democratic oversight.”

“Autocrats like Putin have used these platforms as a strategic weapon against democratic countries that they consider a threat,” he said. “People like Putin and Steve Bannon, for that matter, understand it’s not necessary for people to believe this information in order to weaken democratic institutions. You just have to flood a country’s public square with enough raw sewage. Is that to raise enough questions spread enough dirt? Plant enough conspiracy theorizing that citizens no longer know what to believe?”

Obama said he was not surprised to learn that Putin was accused of trying to influence the 2016 presidential election through social media.

“What does still nag me though was my failure to fully appreciate at the time just how susceptible we had become to lies and conspiracy theories – despite having spent years being a target of disinformation myself,” he said.

“Putin didn’t do that. He didn’t have to. We did it to ourselves.”