Online free speech in Texas is under threat by a new controversial bill, HB 2730

If bill HB 2730 were to pass, it would have multiple negative effects on free speech online.
Share 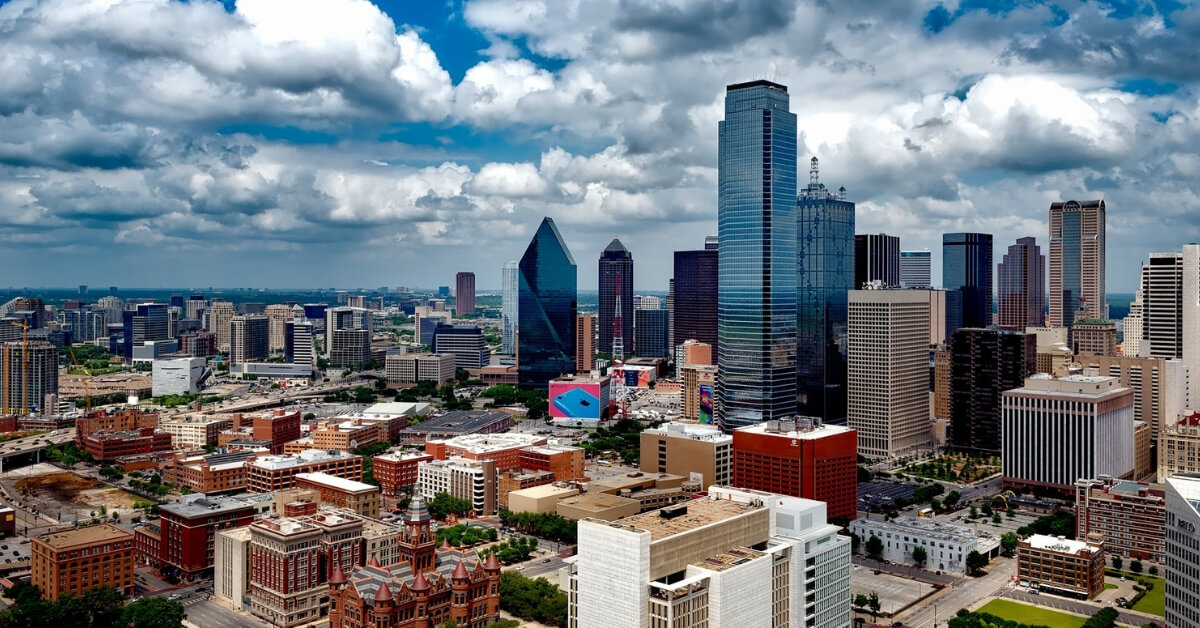 The Electronic Frontier Foundation (EFF) is calling on Texans to speak to their legislators while there’s time in order to defend the legal protection of free speech in their state.

The Texan law that is still in effect and needs defending by the state’s citizens is known as the TCPA (Texas Citizens Participation Act), and works very well in shielding people involved in lawsuits filed to stifle free speech, but whose aim is all too frequently to financially drain those they target, the group remarked. Those who benefit from SLAPPs are persons or businesses with a lot of money and time for drawn-out legal battles. But anti-SLAPP regulation often cuts this short by getting these lawsuits thrown out in the early stages, and allowing those being sued to recover costs.

Since it came into effect, the TCPA is described as having repeatedly protected consumers, non-profits, public officials, businesses and others from “meritless lawsuits aimed at suppressing and retaliating against their exercise of First Amendment rights.”

If bill HB 2730 were to pass, it would have multiple negative effects on free speech online, EFF said. For one thing, it would strip anonymous speakers from their right to defend their anonymity by using TCPA provisions. With the new law in place those going after anonymous speakers would be able to unmask them even without suing first.

In addition, the bill would limit First Amendment protections by excluding speech “selling or leasing goods or services.” In other words, it could sound the death knell of the ability of Texans to post product reviews online without fear of legal retribution.

And lastly, the proposed legislation would remove existing TCPA protections to allow enforcement of non-disparaging agreements, which EFF notes are often found “deep inside contracts – and consumers sometimes don’t even know they have signed away their right to criticize a business or online service.”

Anyone could end up feeling the chilling effects of the law – including media outlets – and face harassing lawsuits.