PayPal now wants sellers to pay a fee, even if the transaction gets refunded 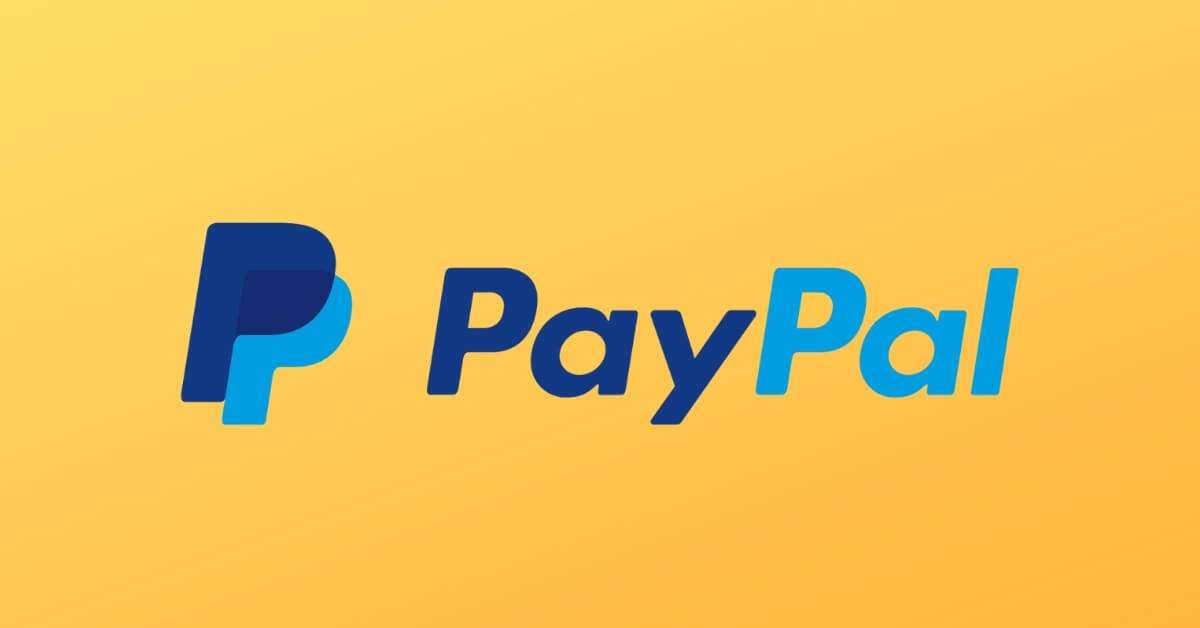 PayPal has bad news for its many customers using the online payment behemoth to sell goods or services, meaning that sellers still have to pay a fee to PayPal even if the customer gets their money back in a refund. PayPal has said that anyone who disagrees with any of their new terms is free to close their account.

In a policy update effective May 7, the company is changing user agreements to remove the possibility of online vendors recouping the fees they had paid to PayPal, in case of a partial or full refund.

The US company, that is dominant in the home market and in many other countries around the world, and who already don’t often have a good reputation with sellers, framed the decision as meaning that vendors will not have to pay any fees to make the refund – but also, no fees they originally paid to the service as the seller will be returned to them.

This means that while the buyer will get their money back as before, the seller will be effectively “short-changed” by PayPal. The loss will amount to $29 on a canceled $1,000 transaction, and the math is already drawing the ire of vendors, to many of whom this is a major blow, HotHwardware is reporting.

The sheer number of fickle buyers that eBay sellers say they encounter will make this move costly, as PayPal is replacing the fixed 30 cent refund transaction fee.

PayPal offers customers one remedy: close your account. Vendors commenting on Ecommercebytes said they might instead stop offering free returns, while others are pinning their hopes on eBay’s announced upcoming new default payment system, Adyen.

The Netherlands-based service should replace PayPal as the US e-commerce giant’s primary processing partner, but this will take several years to complete.

Ironically, PayPal was owned by eBay until it was spun off as a separate company in 2014.

With the move, PayPal is adding another point to its checkered history with customers of various profiles, ranging from politically-motivated bans of user accounts, lawsuits, problems with fraud, and, as HotHwardware noted, past payment policies perceived by customers as being aggressive.

There’s more news in the updated user agreement: those US customers using PayPal to send money to friends and family abroad will now pay a variable fee of 5 percent based on the amount, instead of a flat fee.