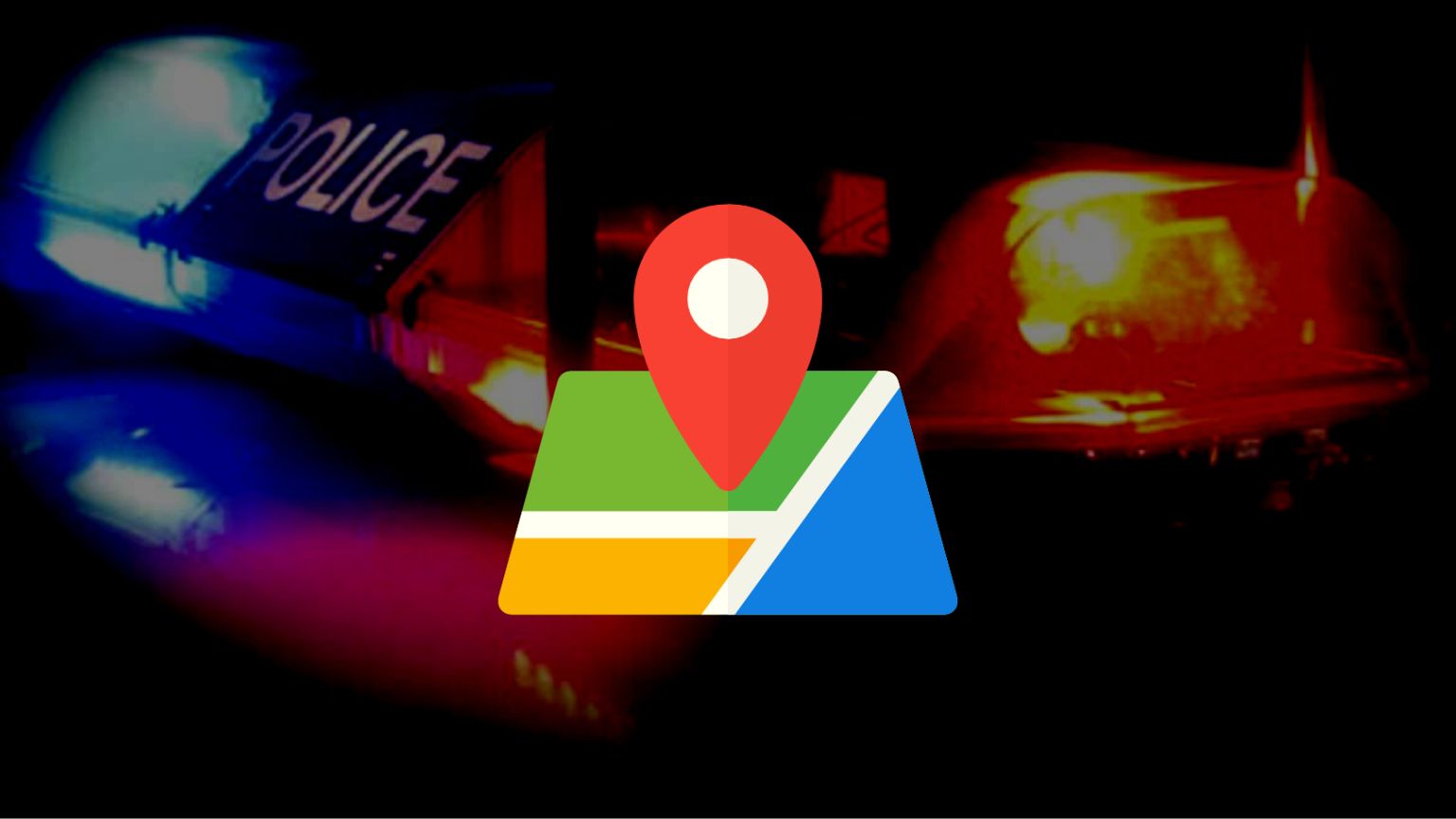 The police in the US state of Virginia have normalized using location data harvested from people’s phones to track them in real-time, reports citing court records say.

The police can do this by obtaining search warrants even when the person they place under surveillance in this way – sometimes for years – turns out to have committed no crimes during that period of time. And as records show, they don’t even have to be named as suspects when first securing the search order.

All this is coming out in response to public record requests that were submitted to 18 departments across Virginia in a bid to get a sense of how widespread the practice is. Court records reveal that the police conducted over 7,000 hours of this type of surveillance in 2020 alone.

The real-time tracking is achieved by ordering mobile service providers, such as Verizon, to ping the phone’s GPS at regular intervals, and report back to the police.

And the cases the investigation of which the officers pursue in this manner go from murder to petty theft. The police find legal grounds for this in a state law passed in 2015, that allows them to carry out surveillance, providing a judge or magistrate signs a search warrant.

And all it takes is for the police officers to provide an affidavit assuring that they have probable cause which is relevant to a crime that has either been committed or is in progress – and their request for access to GPS location tracking data is granted.

A warrant is valid for 30 days, but reports say these orders can, and are easily extended for several months.

Criminal defense lawyers like Steve Benjamin believe people are unaware that their phones have become tracking devices and how easily this is done nowadays, which the police use as they would a chip implanted under the skin – given that most people keep their phones close to them day and night.

When quizzed about the practice, the police were unapologetic, saying that they believe this kind of warrant helps them do their job better.

Meanwhile, the person responsible for sponsoring the 2015 legislation, Manoli Loupassi, said, “I think the original intent was to capture and ferret out extremely serious criminality, not just nothing cases,” and added, “And this is one of the millions of examples of how the road to hell can be paved with good intentions.”