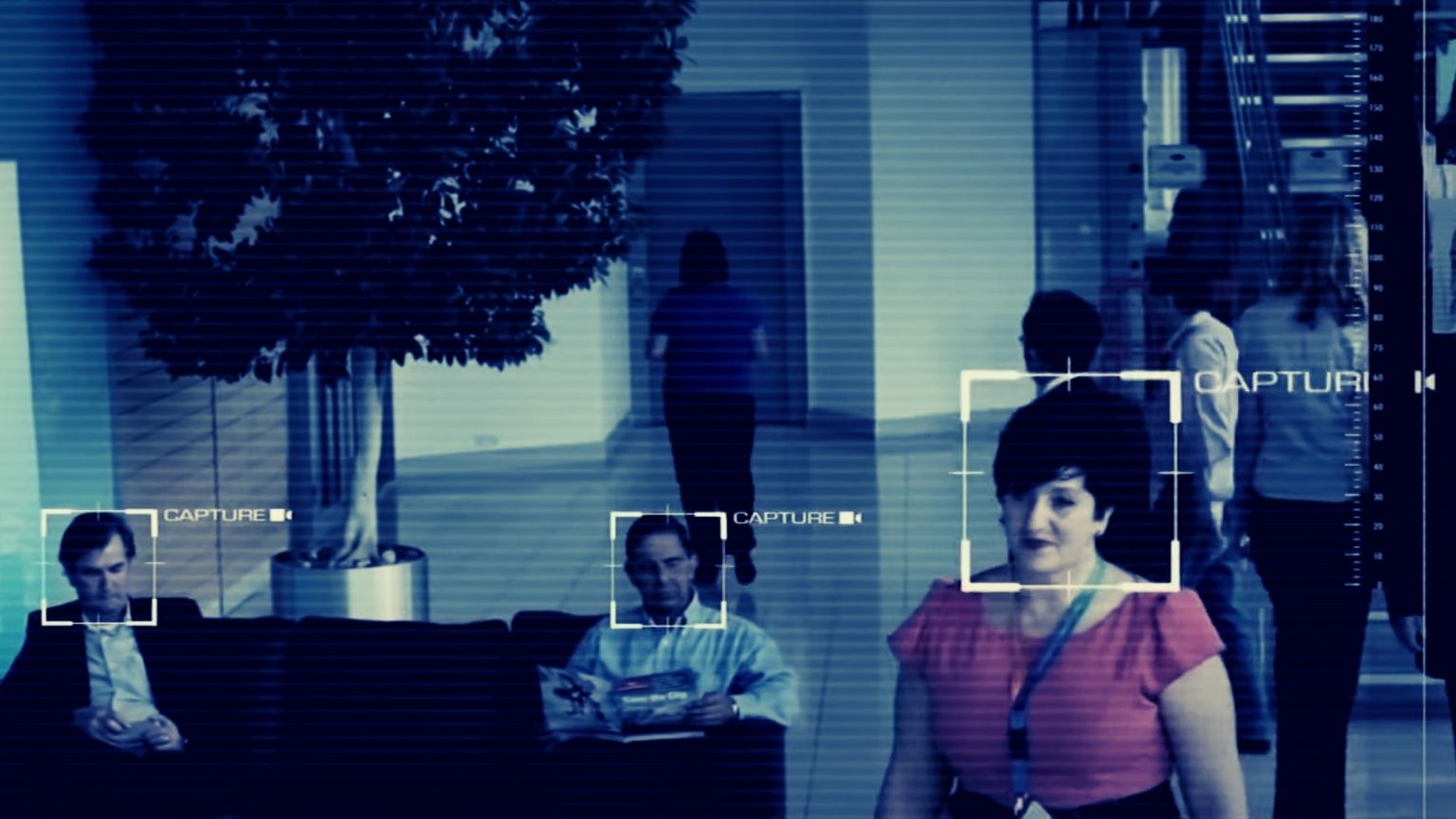 Police officers in two Welsh regions, South Wales and Gwent, are pioneering the use of facial recognition surveillance tech installed on phones as an app.

The announcement was made on the South Wales police website, immediately raising alarm among several rights groups in the UK.

Meanwhile, the local police force is selling the news as something positive to contribute to confirming the identity of suspects “almost instantaneously.”

The Operator Initiated Facial Recognition app will have a three-month testing period when it will be at the disposal of 70 officers who will have it installed on their phones.

The police will use the photo of a suspect taken with the app to match with photographs already in their database, and hope to “easily and quickly” determine their identity.

With all the serious questions arising from facial recognition surveillance tech industry’s rise – the key ones being potential for future abuse by the authorities in certain situations, as well as current security of this type of biometric information in terms of storage and access by third parties – the Welsh police are playing the tried and tested card of “the ease of use.”

Namely, in exchange for accepting this type of surveillance introduced into law enforcement and all the implications that carries with it – the local police say cases of mistaken identity will be “easily resolved (…) without the need for a trip to a police station or custody suite.”

Such is apparently the urgency of quickly identifying suspects in South Wales, not to mention Gwent.

But the reason for testing the tech there first may easily be the low profile of these parts of the UK compared to big metropolitan areas, and the need to move forward under the radar with what are ultimately unpopular policies.

And while that remains in the realm of speculation, there is no doubt the local police are hoping their arguments will be enough to sell the idea to the masses, along with saying that facial recognition doesn’t replace “traditional means of identifying people.”

“Our police officers will only be using the new technology in instances where it is both necessary and proportionate to do so,” said South Wales Police Assistant Chief Constable Mark Travis.

However, no definition of what qualifies for “both necessary and proportionate” has been given at this time. From those worried about inappropriate surveillance and privacy, South Wales Police and Crime Commissioner Alun Michael required this leap of faith:

“As a result of our robust systems of scrutiny and challenge I can provide assurance to the public that we are getting that balance right.”