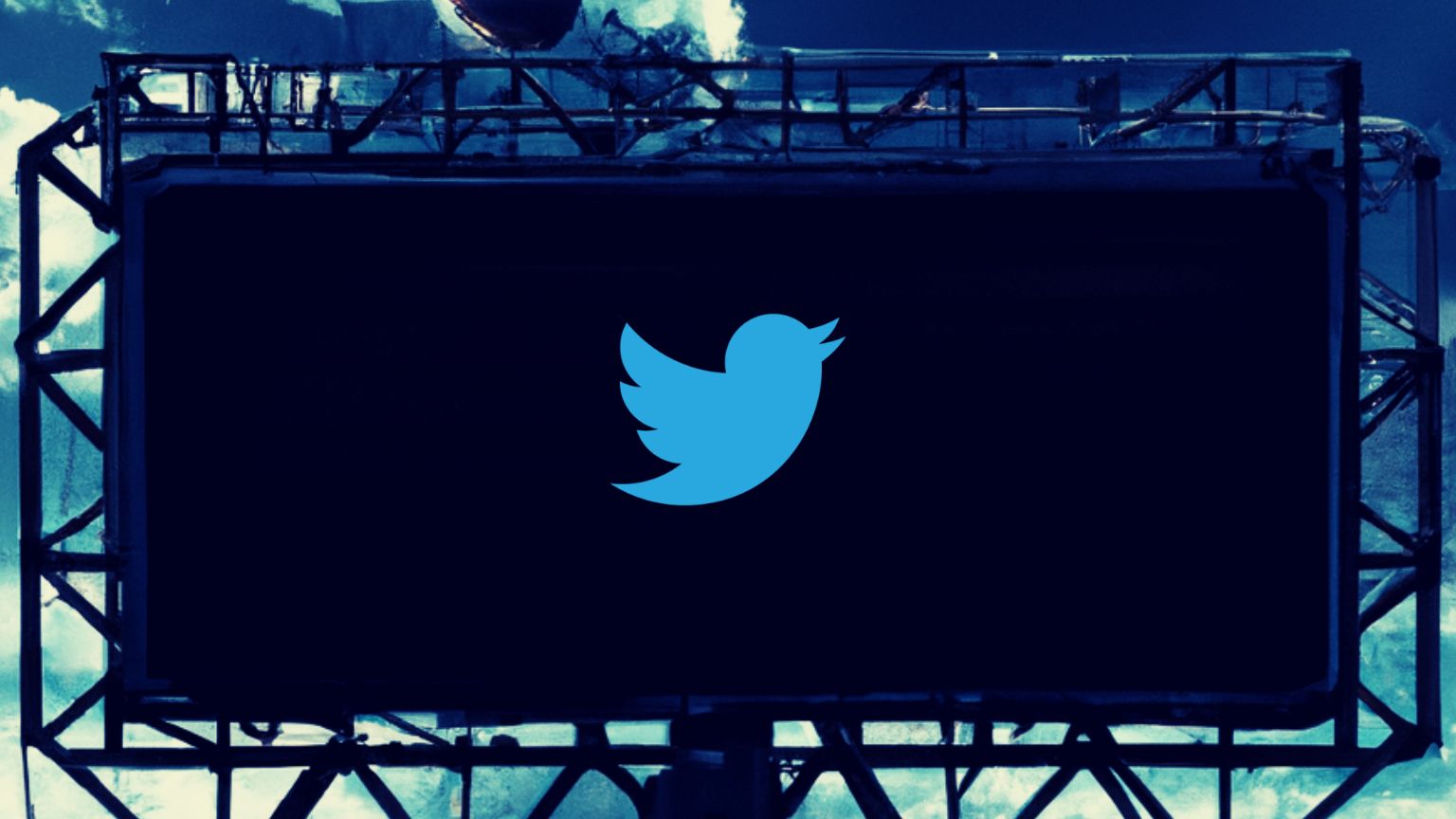 Responding to Elon Musk’s purchase of Twitter, 40 pressure and media groups have sent a letter to major advertisers on the social network, pressuring them to force Musk to adhere to their content moderation demands or boycott Twitter.

“We, the undersigned organizations, call on you to notify Musk and publicly commit that you will cease all advertising on Twitter globally if he follows through on his plans to undermine brand safety and community standards including gutting content moderation,” the letter reads. “This means that Musk must not roll back the basic moderation practices Twitter already has on the books now and must commit to actually enforcing those rules.”

The letter, send to 20 major advertisers, was signed by Media Matters For America, Free Press, Public Citizen, and Accountable Tech – as well as activist groups like NAACP, National Center for Transgender Equality, and the National Hispanic Media Coalition.

It was addressed to the top 20 Twitter advertisers, including Disney, IBM, Amazon, HBO, and others.

Interpublic Group, an advertising giant, has told customers who use its IPG Media Brands agencies to pause paid advertising on Twitter for at least a week.

A person familiar with the story told CNBC that the company is recommending to its clients to pause advertising on the platform until its plans for trust and safety are made clear, in light of the new ownership. There are concerns that Twitter might become a “free-for-all hellscape.”

The email sent by MAGNA said that Twitter had not communicated with any of the marketing agencies, adding that “the current situation is unpredictable and chaotic, and bad actors and unsafe behaviors thrive in such an environment.”

Some of the agencies’ clients include Unilever, CVS Pharmacy, and Nintendo.

Last week, General Motors said that it had paused advertising on Twitter until it understood “the direction of the platform under their new ownership.”