The British Royal is no fan of free expression.
Share 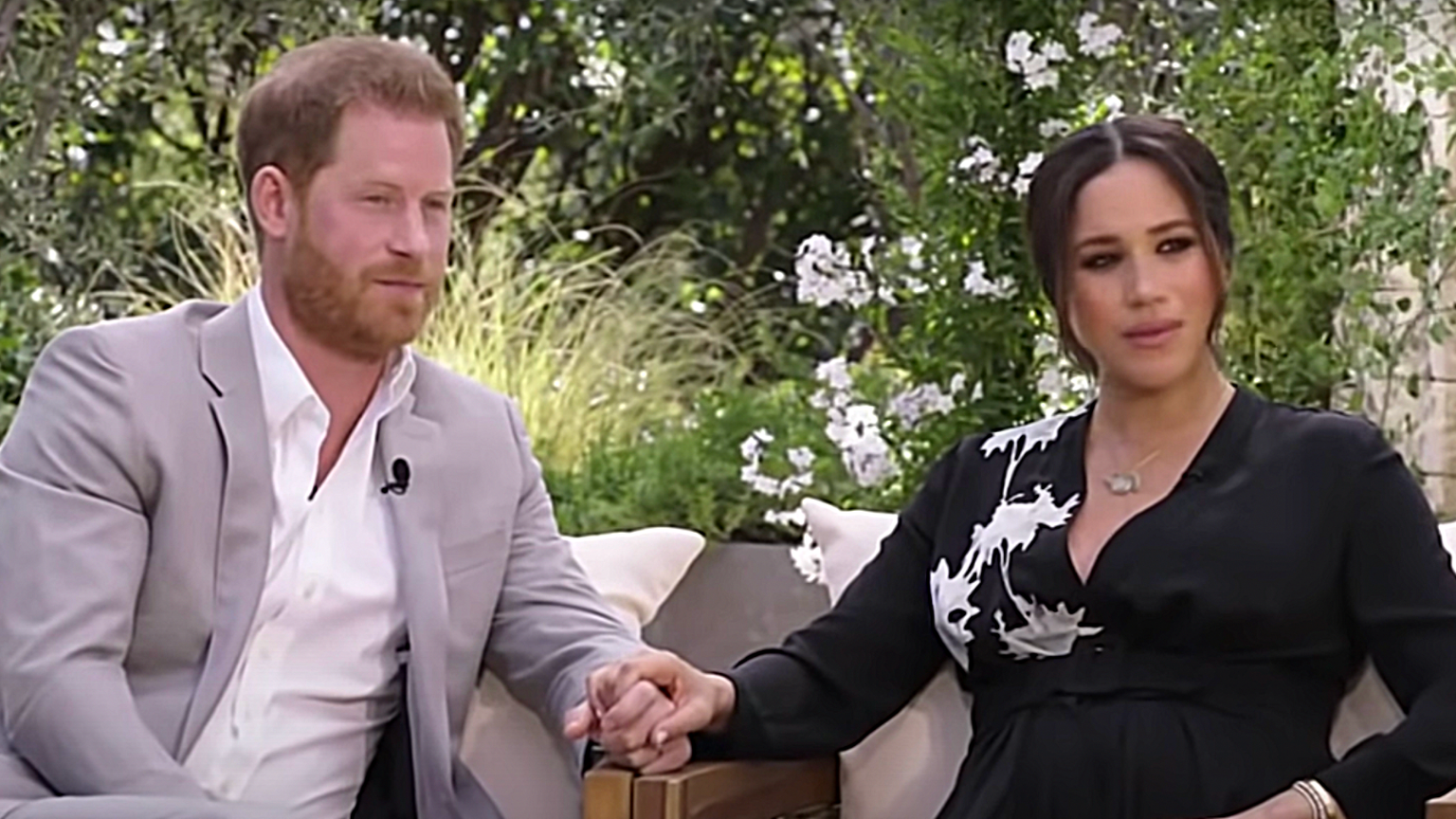 Prince Harry has done yet another interview, this time with the Armchair Experts podcast, speaking about topics like the US Constitution’s First Amendment, algorithms, coronavirus vaccines, the British Royal family, his own mental health, and many others.

This member of the British royal family put the danger of voicing such stances in the context of what he called endemic misinformation in an age when “the news is not news any more.”

When the host suggested that one “can’t compete” with the algorithms on the internet, he said that algorithms “learn” and that is what makes them dangerous – he seems to be particularly preoccupied with the way they are used by the adtech industry.

But this doesn’t appear to be so much about people being profiled, tracked, and robbed of their privacy, since Harry says he doesn’t like that algorithmically served ads “perpetuate biases and habits you already have” creating an echo chamber.

As for who’s to blame when something goes wrong, he himself did a bit of echoing when he repeated what Big Tech critics have been saying for a long time: that tech giants can’t say algorithms are behind censorship and deranking of content and public and political figures, because humans wrote, i.e., programmed those algorithms in the first place.

Yet again, Prince Harry’s gripe is of a different nature, not necessarily that concerned with freedom of expression or an open internet.

“And who wrote the algorithms? You guys did. Probably all male and all white,” he said.

While on the subject of concern for free speech – or lack thereof during the interview – Harry also shared with the audience that he was not a fan of the First Amendment.

His problem seems to be with portions of the press, whose speech is also supposed to be protected under the legislation. He also admitted to not understanding the First Amendment, and to not letting that stop him from dismissing it as being “bonkers”:

“I’ve got so much I want to say about the First Amendment; I still don’t understand it, but it is bonkers.”