Members of the firm uploaded torrents of copyrighted pornographic material to the Pirate Bay sharing website with the goal of luring "pirates" into downloading this content, TorrentFreak is reporting.
Share 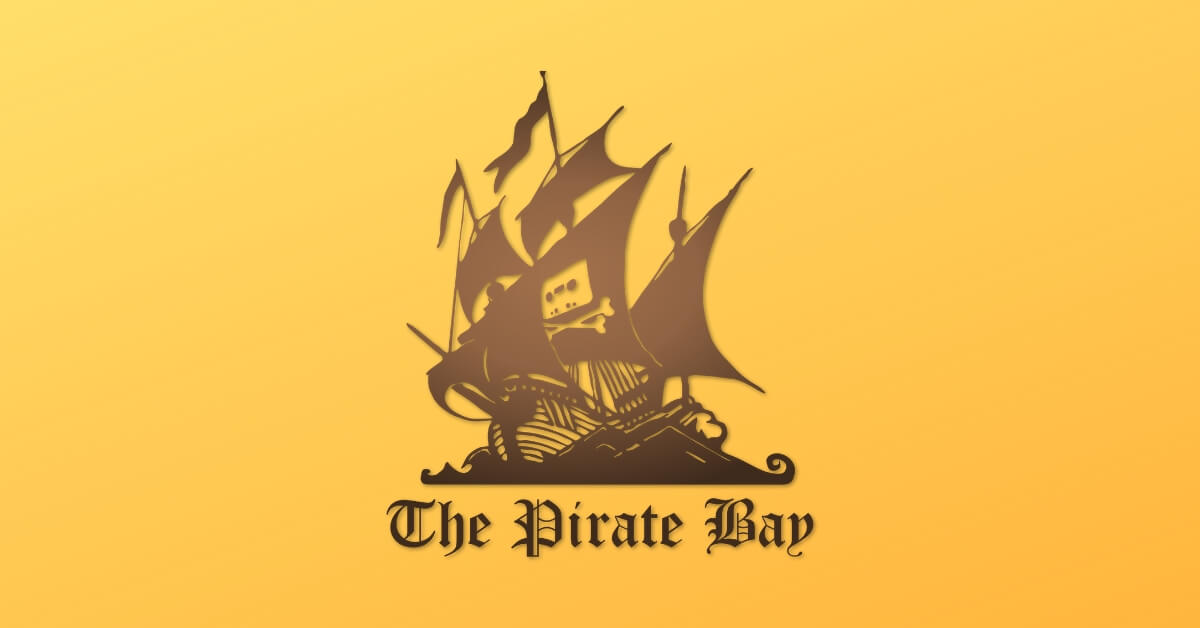 Two fervent “anti-piracy” copyright trolls of yesteryear may have taken their multi-million-dollar crusades a touch too far – namely, the key figures of the infamous, now former Prenda Law firm, are today facing multiple years in prison in the US.

And while the firm’s lawyers Paul Hansmeier and John Steele have both been indicted for money laundering, perjury, and mail and wire fraud – and even though both defendants have pleaded guilty and entered into plea bargain agreements with the prosecution – it is ultimately a tale of two brothers.

Paul Hansmeier, the alleged mastermind, appears to have used his minion brother, Peter Heinsmeier, to upload their own torrents of copyrighted pornographic material to the web, more specifically the Pirate Bay sharing website, using the agnostic BitTorrent client – with the goal of luring “pirates” into downloading this content, TorrentFreak is reporting.

Prenda Law would then move to “settle” copyright disputes with those internet users who took the bait and whose IP addresses and ultimately real world identities it had obtained through subpoenas – regardless of whether or not they personally were guilty of the transgression.

Other than deceiving the alleged “pirates,” Prenda Law was also happy to mislead the courts and earn millions in dubious piracy settlements – “using sham companies as clients.”

“(Paul) Hansmeier was generally content to take this step without investigating whether the subscriber was, in fact, the infringer. Hansmeier thus inflicted plenty of pain on persons who did not, in fact, download his pornographic bait,” the government writes, TorrentFreak is reporting.

In addition, while misleading the courts to believe the pornographic content in question came from elsewhere – “Hansmeier filmed and produced many videos himself.”

TorrentFreak was the first to accuse Prenda for this violation, to little effect initially – but in 2016, the evidence had accumulated into a criminal indictment.

“Hansmeier was greedy, arrogant, devious, mendacious, and consistently positioned other people to be damaged by his conduct, even as he enjoyed the proceeds of the scheme he orchestrated,” the US persecution argued its case, requesting 12.5 years in prison for the defendant.

Meanwhile, some of Peter Heinsmeier’s uploads hand-picked by his brother and posted under the username Sharkmp4, remain online to this day, TorrentFreak observed.

The US government has not issued any specific recommendation for the other defendant, John Steele, due to his cooperative stance in the investigation, that might or might not see him spend time in prison.

Prenda Law, once infamous, now defunct company, gained about $3 million from their (il)legal copyright campaign that they had taken across the US.