If Trump returns to social media, many speculate it will be on Gettr.
Share 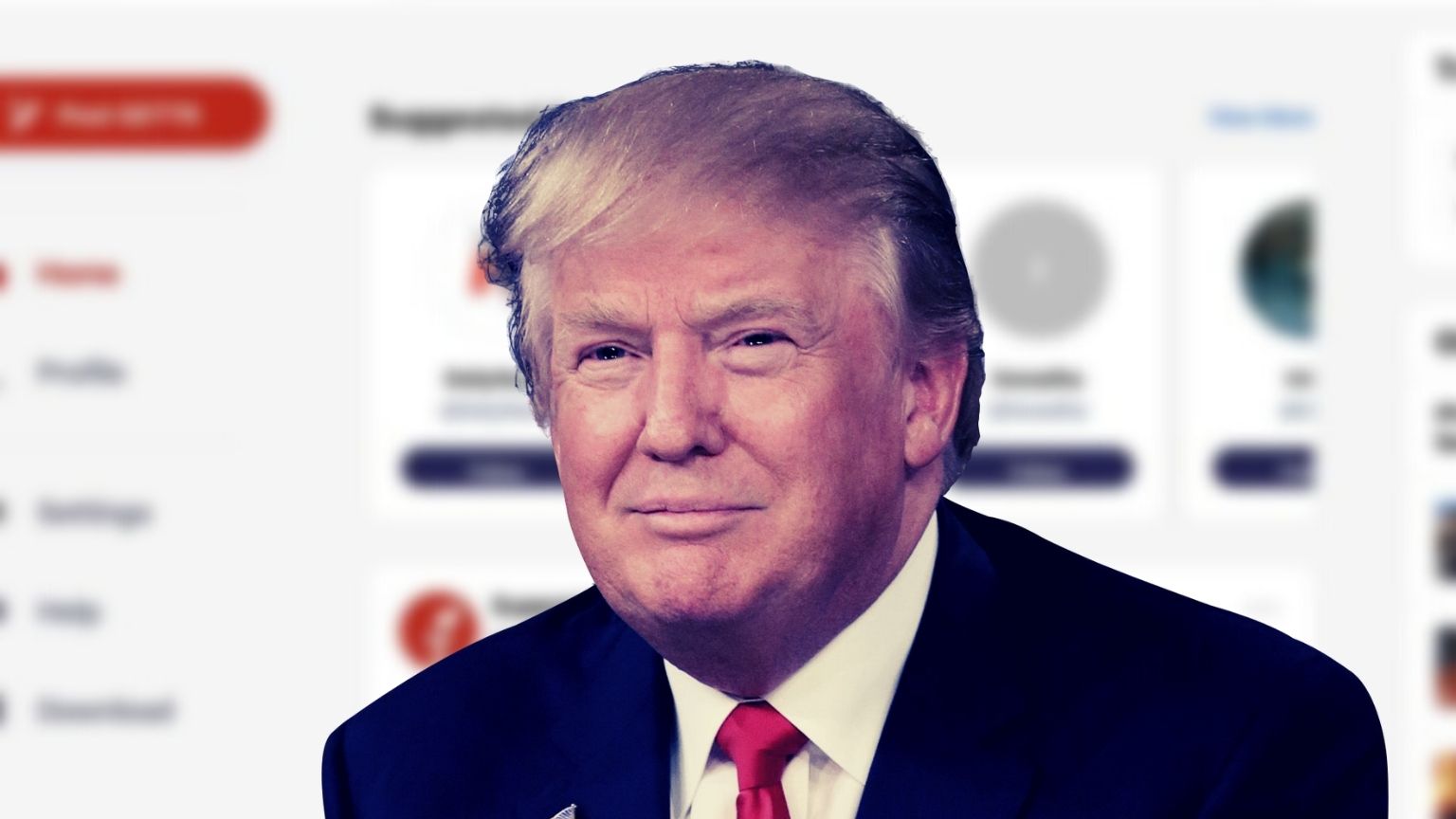 Having succeeded in driving a sitting US president out of major social networks earlier in the year, those behind this “feat” are now worried that Donald Trump might “return to the internet.”

The focus is currently the new social media site Gettr, seen as “pro-Trump” – although the former US president is yet to sign up himself – launched in early July with half a million people signing up the first day.

His former aide Jason Miller is behind Gettr, and now media outlets like Axios speculate that Trump’s hesitancy to join the platform might have to do with him “likely” wanting equity in the new site.

This report briefly goes into what is currently known about the early funders of the app, including the foundation of Guo Wengui.

Guo is an exiled Chinese whistleblower billionaire, who has in the past butted heads with the Communist Party of China.

According to Miller, Gettr does not receive direct financial backing from Guo, while the platform has so far received $50 million in funding, and can count on a further $25-30 million in the bank.

Miller was in the past clear that Trump was not among the financial backers of the nascent platform.

The social network, whose user interface and functionality are reminiscent of Twitter, was upon launch present in Google and Apple stores as a site that does not endorse biases and is available to people around the world. The platform promotes itself as one founded on the principles of free speech, independent thought and rejecting political censorship and cancel culture.

Another key point that differentiate it from Big Tech’s social networks, according to Miller, is the policy eschewing monetizing of users’ personal data, allowing instead creators to receive tips, and introducing ads on the platform at a later date.