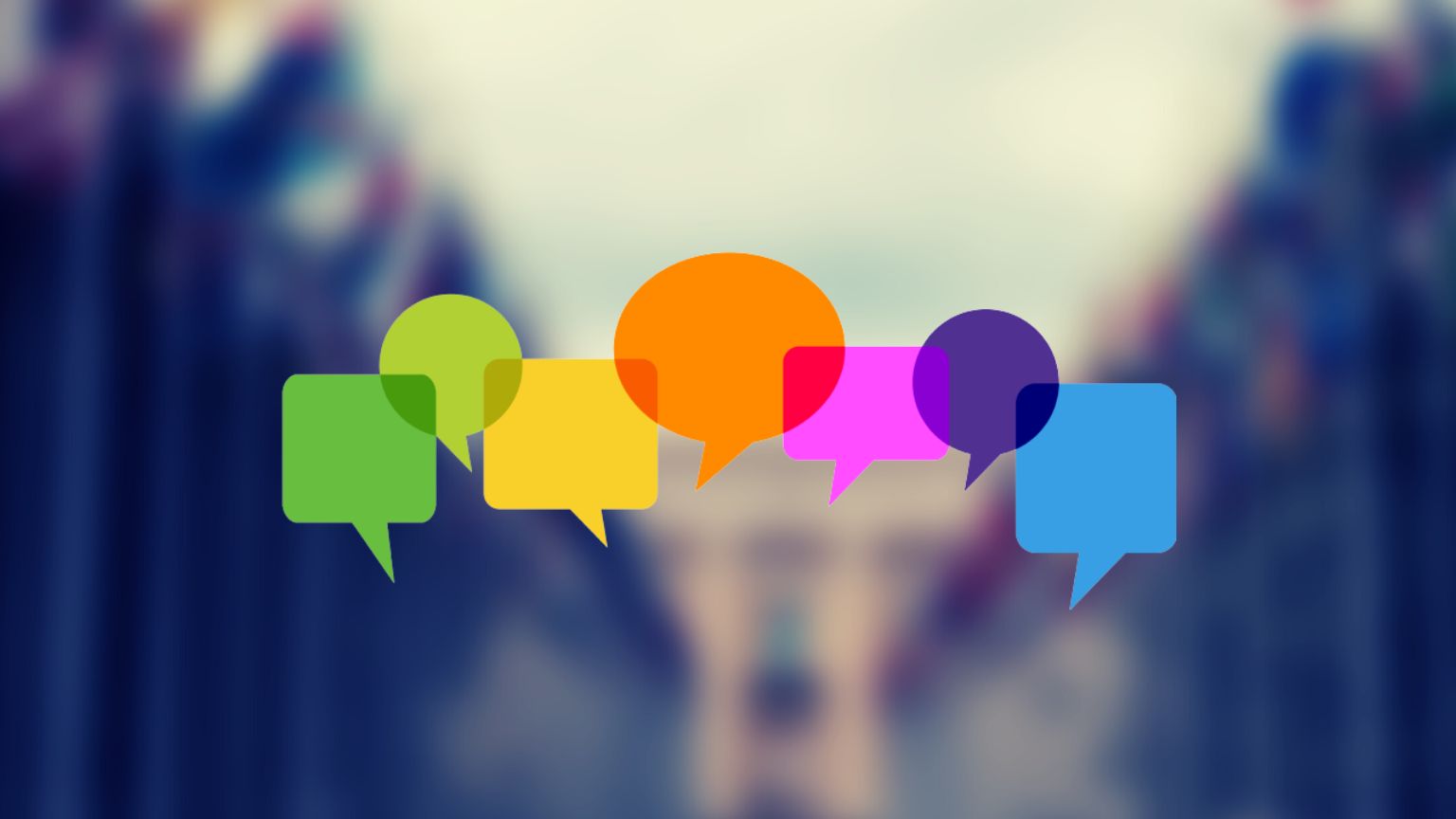 The UN is preparing a Cybercrime Treaty – and some prominent US-based rights advocates are worried that the wording therein might be too vague, and ultimately too dangerous for free speech.

The EFF is warning about this possible “mission creep” – as some countries are pushing to incorporate “combating hate speech” into what should otherwise be a straightforward case of combating actual online crime targeting information and communications technology (ICT).

Therefore, not such things as “the distribution of materials that call for illegal acts motivated by political, ideological, social, racial, ethnic, or religious hatred or enmity, advocacy and justification of such actions, or to provide access to such materials, by means of ICT.”

EFF says it was Russia, Belarus, Burundi, China, Nicaragua, and Tajikistan who tabled this.

In general, there has been a dangerous and false conflation of cybercrime, and issues like disinformation, fake news, and “hate speech,” concerning a number of different and (depending on the jurisdiction) opportune issues over the years by governments across the globe who use it as an excuse to crack down on speech under the pretext of ensuring online security, said the US non-profit.

That’s why the inclusion of a term like “hate speech” – so open to all sorts of interpretations, to suit different agendas at different times – is a cause for concern now that the UN Ad Hoc Committee is negotiating the treaty.

Cybercrimes, the EFF believes, should only concern illegal access to computing systems, illegal interception of communications, data theft, and misuse of devices.

Including crimes that merely use ICTs as a tool should be left out of the treaty, the group argues.

The EFF appeal against the inclusion of content-related offenses is joined by the likes of Access Now, Human Rights Watch, etc., and mostly singles out countries of the so-called “global South” and Eurasia as the ones pushing this agenda.

But it’s hard to believe, given what recent experience teaches us, that there’s no appetite for similar types of “global regulation” that might form the basis of online censorship in other parts of the world, too – even if those who might implement and utilize it once it becomes a UN treaty may now be staying away from openly advocating for the new rules, preferring instead to let “the usual suspects” do the public-facing heavy lifting, and then, once adopted, simply make use of the same sketchy “principles.”