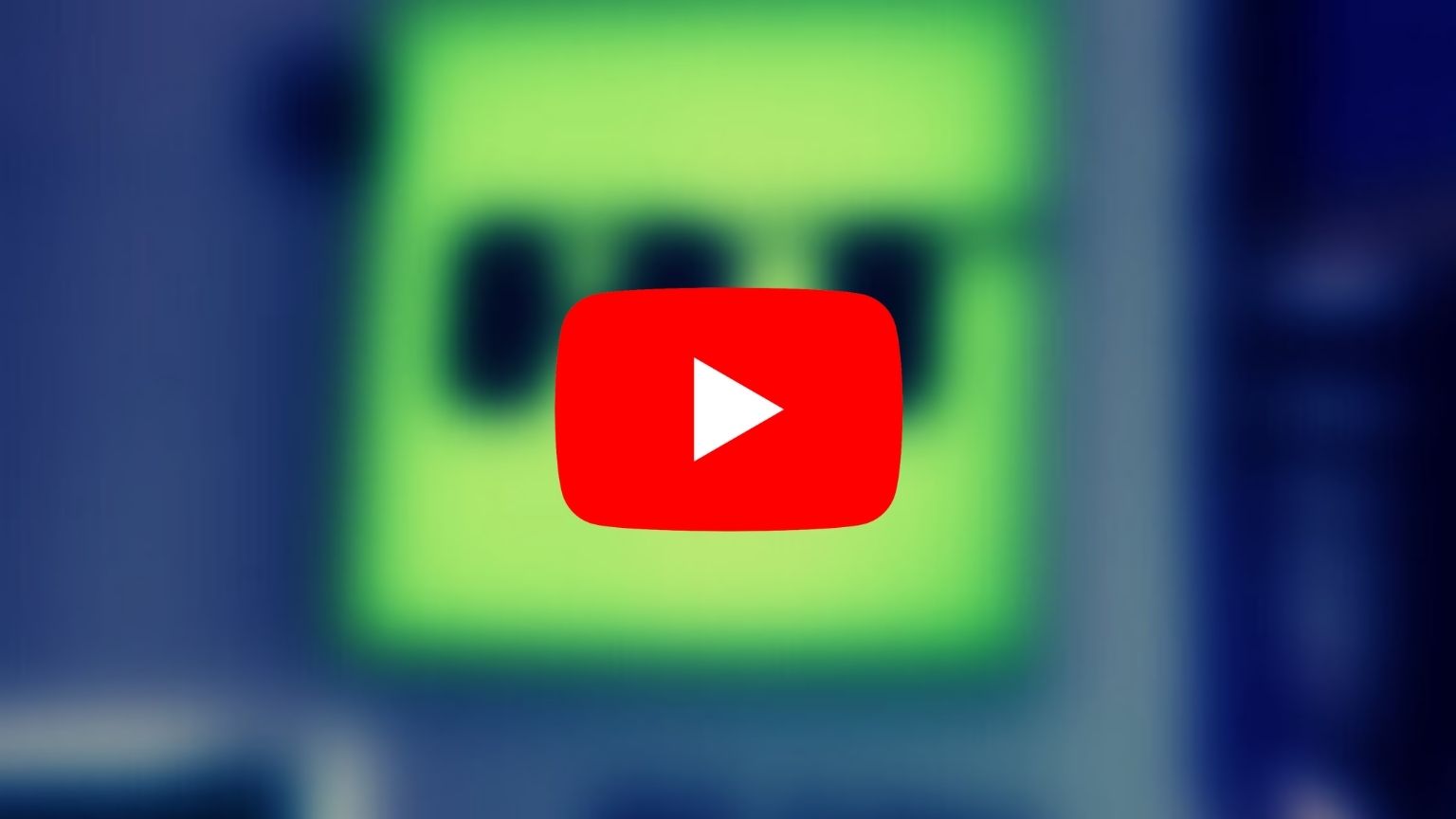 RT Germany head Dinara Toktosunova announced the bans on Telegram, saying YouTune had “deleted the RT DE channel, as well as our second channel DFP [Der Fehlende Part (The Missing Piece)], without the right to restoration.”

On September 21, RT DE was slapped with a seven-day suspension from uploading new videos and live-streaming for violating policies on medical misinformation.

The channel focused on the pandemic and featured medical experts, including Friedrich Puerner, a German epidemiologist critical of the government’s handling of the pandemic.

The one-week suspension should have ended on Tuesday, but YouTube removed the channel permanently.

In a statement, the Google-owned platform said: “We have reviewed your content and found severe or repeated violations of our Community Guidelines. Because of this, we have removed your channel from YouTube.”

The platform also permanently deleted DFP, which had no strikes but reposted content published on RT DE. YouTube said that the content posted on DFP was a violation of the strike on the main RT DE channel.

RT.com claims that RT DE’s channel, which had more than 600,000 subscribers and over 547 million total views, was among the top five German-language channels in the News and Politics category.

The outlet further claimed that RT DE was facing increased scrutiny from the German government, including over its plans to introduce a TV station. RT insists that Germany influenced Luxembourg’s decision to deny its application for a broadcast license.

Steffen Seibert, a spokesman for current German Chancellor Angela Merkel, said Germany’s government had “nothing to do with” YouTube’s censorship and “warned Moscow against potential retaliation against German media in Russia,” the Guardian reported.

Russia has threatened to block YouTube in the country after YouTube’s decision to censor.