Just as it happens in the west, possibly more, censorship and freedom of speech are hot topics in modern Russia
Share 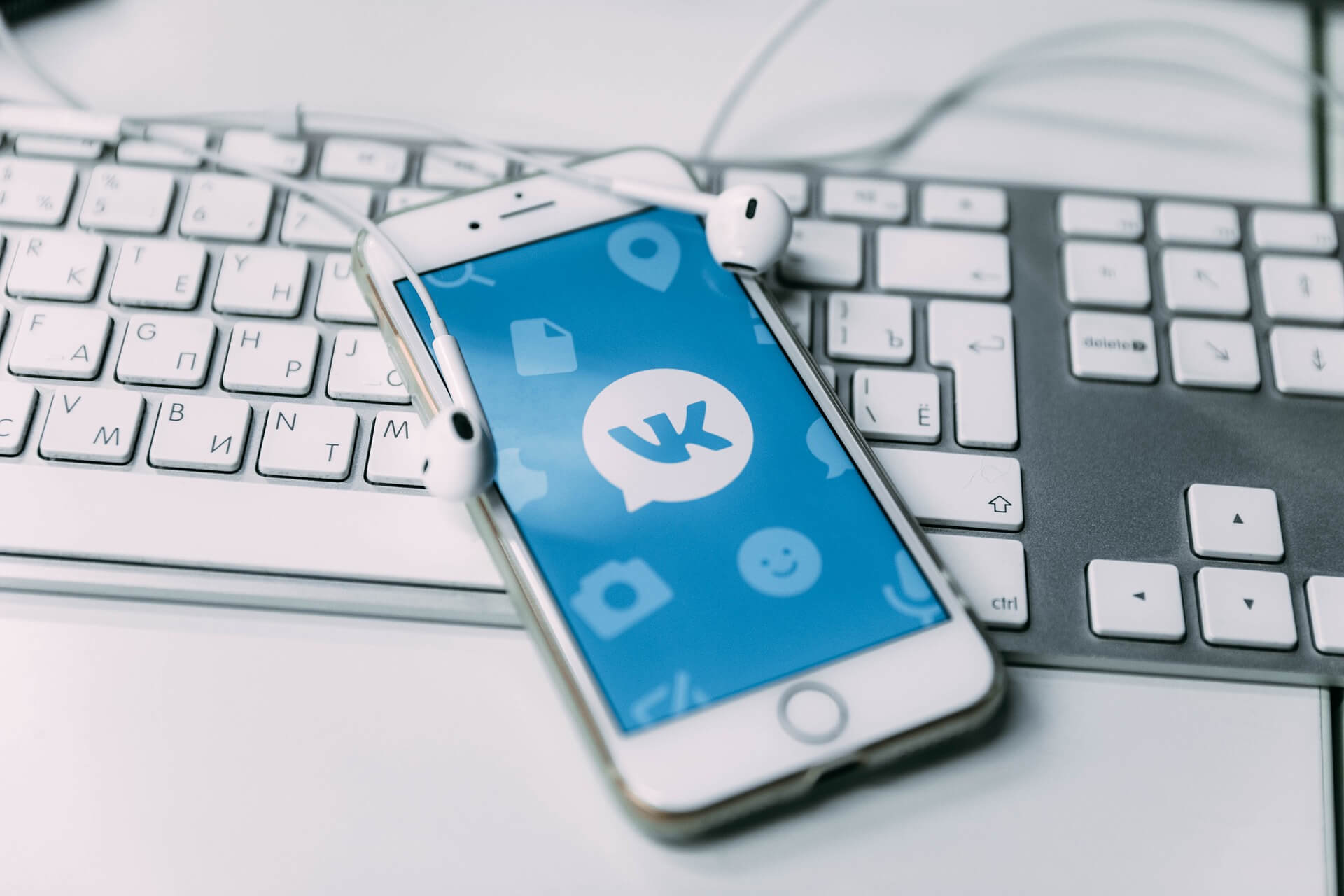 A Novgorod resident that contested the Russian President on VKontakte received a 30 thousand rubles fine (around $450). According to the court, he has been fined for “disrespecting authorities”.

Chudovsky district’s court, in the Novgorod region, has fined one of its citizens for publishing content considered to be disrespectful towards authority, as the court’s website reports.

The court revealed that the past 31st of March the Malaya Vishera resident posted “indecent information” containing insults to human dignity and lack of respect for society and the government.

The decision, taken on the 22nd of April, has not been applied yet. When it will be enforced the man will have to pay a 30 thousand rubles fine (about $450). As reported on the Russian news website VNovgorod.ru, president Putin had been informed of the content: “Mr. Yuri Kartzhev has posted two obscene commentaries directed to Putin on VKontakte, Russia’s biggest social network”.

“This is according to my knowledge, the first case in which these ‘laws’ have been applied”, said Pavel Chikov, president of Agora – a Kazan based organization that fights for human rights.

The new legislation allegedly aims at ‘preventing insults to authorities and diffusion of false news’ and started to be effective on the 29th of March. Monetary sanctions can reach up to 300 thousand rubles. The Federal Service for Supervision of Communications, Information Technology and Mass Media (called Roskomnadzor in Russia), has to inform the author of unwanted posts one day before taking action. So people have 24h to self-censor, after which they will be shut and fined by the law.

Russian authorities are building a reputation as some of the most oppressive in the ‘developed’ world, with the killings and disappearances of many journalists not aligned with the government. This happens in disregard to the Russian constitution, which actually contemplates freedom of speech.

Just as it happens in the west, possibly more, censorship and freedom of speech are hot topics in modern Russia. According to the Levada Center, 64% of the population agrees that these laws are applied for political reasons, in an attempt to reduce the criticisms towards the government, whilst a 23% is convinced that the laws are there to protect the quality and accuracy of the news in the media and online.