People are forced to be beholden to the poor technology.
Share 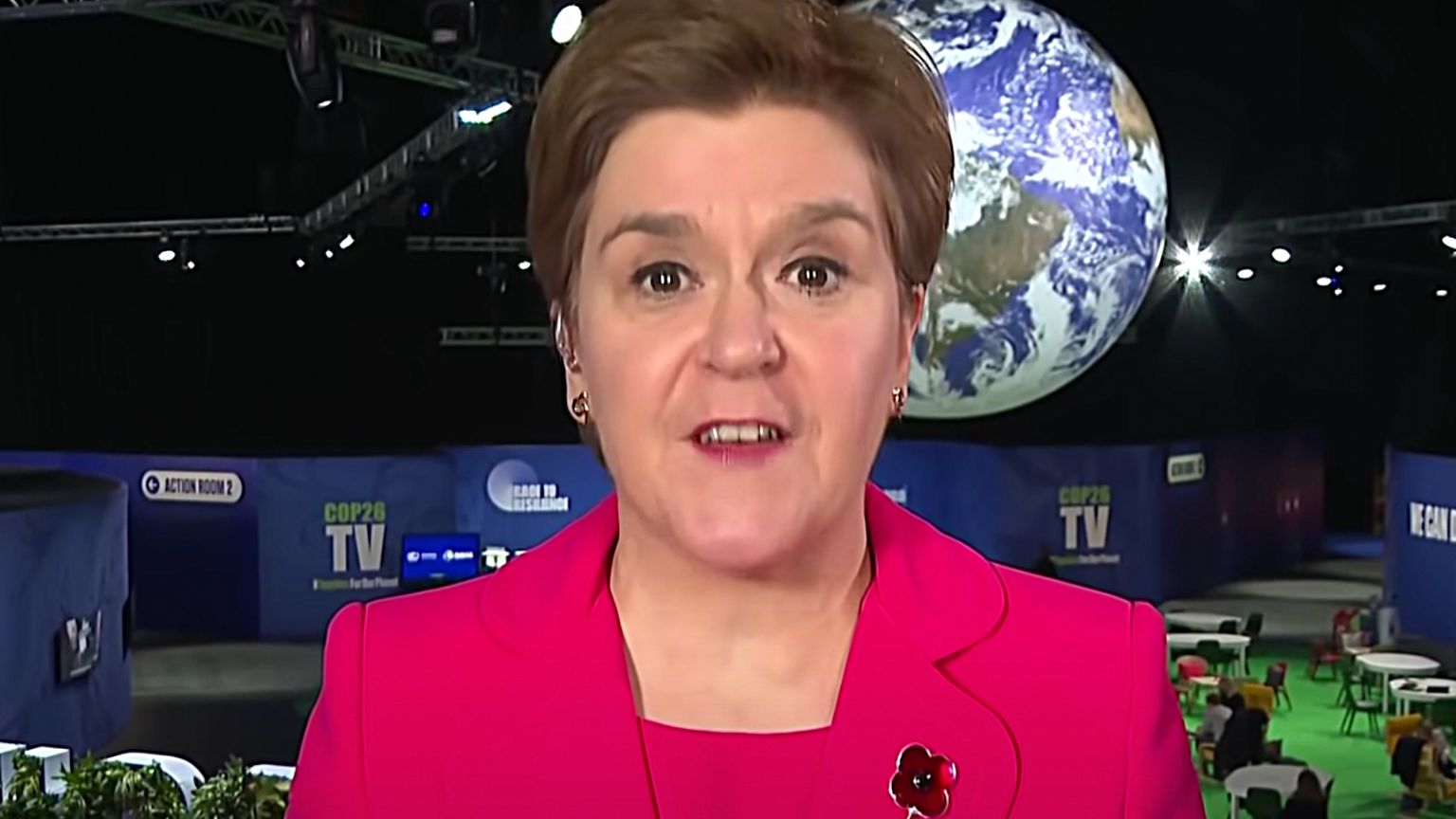 More than 40,000 people in Scotland have issues with their vaccine passports. The errors are further interfering with the way of life of many people as vaccine passports are required to enter most entertainment and non-essential venues.

The BBC interviewed Bruce Reid, a 26-year-old database designer who explained that he has had to cancel plans a few times due to errors in his vaccine passport.

He said that he had received both doses of the vaccine but his vaccine passport shows that he has only received one jab. Reid contacted the NHS in late August, but the issue is yet to be resolved and he is prevented from participating in society from the poor technology.

He has even involved a Member of the Scottish Parliament.

“Initially it didn’t bother me as I thought it would be sorted relatively quickly and there wasn’t an immediate need, but it’s now extremely frustrating,” he said.

“With vaccine passports being mandatory now, this error is restricting my ability to attend social events.

“I’ve had to cancel plans a few times since the beginning of October. I hope it’ll be fixed soon, but after the experience I’ve had so far, I’m not sure exactly how they’ll sort it out.”

Reid’s experience is not unique. According to BBC Scotland, more than 42,000 people have reported errors in their vaccine passports since July.

The errors include the number of doses received, incorrect names and addresses, and “data flow issues” as a result of an individual having received the vaccine at a GP that’s not included in the “national system.”

Scotland introduced vaccine passports in July, initially in paper form before an app was introduced in September. The vaccine passes are required to access most entertainment venues.

The errors in the system have even affected politicians, including Scottish Labor leader Anas Sarwar and SNP’s John Mason. However, both have had their issues resolved, likely because they are public figures.

Dr. Sandesh Gulhane, the health spokesperson for the Scottish Conservative Party, said the figures were appalling and recommended the use of rapid lateral flow tests as an alternative to the flawed vaccine passport system.