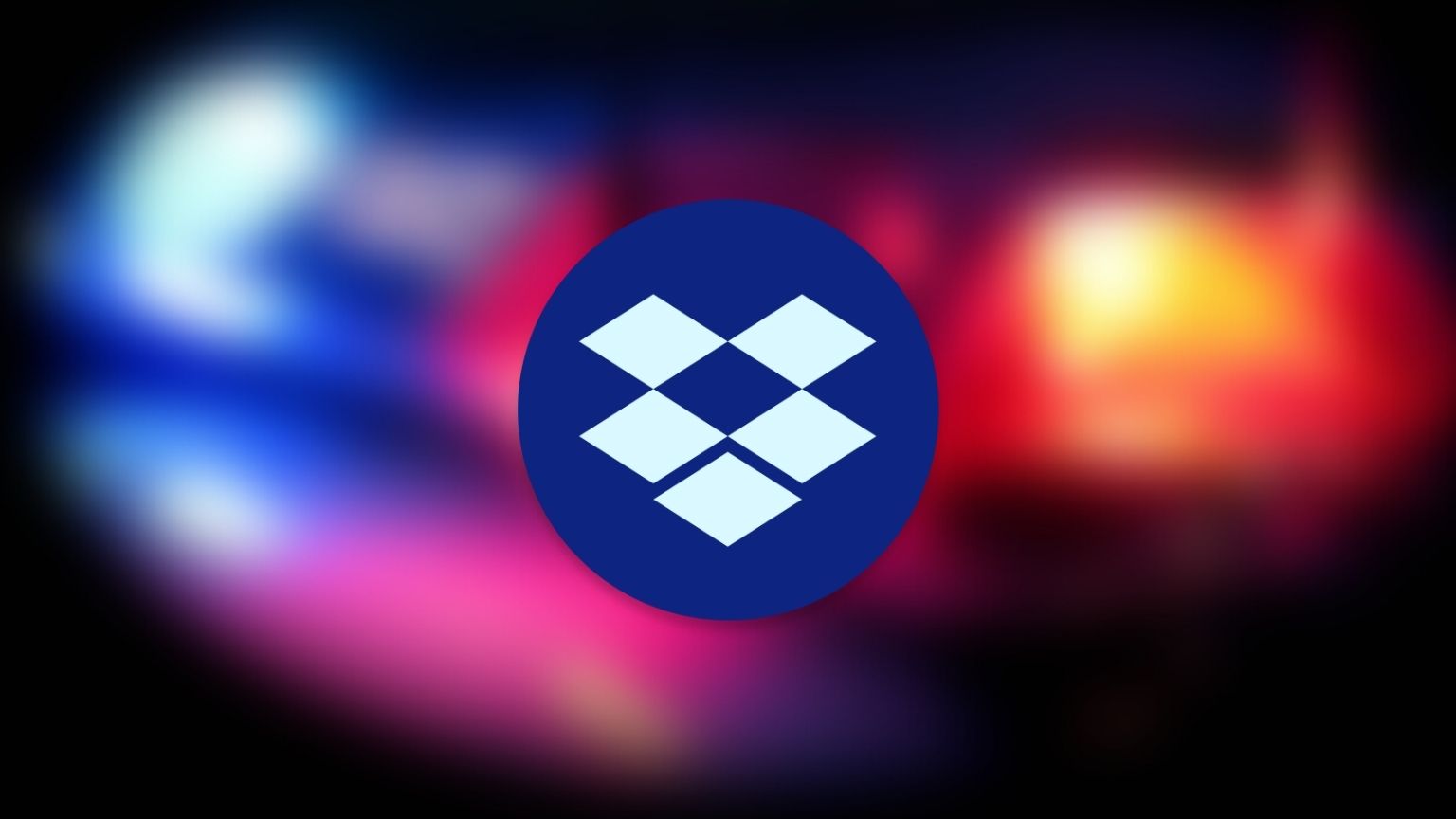 In Wisconsin, a federal court ruled that although the Taylor County Sheriff might have violated the Fourth Amendment of an officer by searching his Dropbox account without a warrant, the sheriff has qualified immunity given that the law is not clear that he “needed a warrant under the circumstances of the case.”

In 2017, the Taylor County Sheriff department was working with a true-crime TV show called Cold Justice. The show’s crew was given access to one case file. However, Steven Bowers, an officer at the department, shared more case files with the show’s crew without permission.

Sheriff Bruce Daniels told the department’s IT director Melissa Lind to access Bower’s Dropbox account, where he had stored the files. Lind was able to access the account as it is linked to Bower’s work email.

Bowers sued the sheriff and the IT director, arguing they violated his Fourth Amendment rights by accessing his private Dropbox account without a warrant.

In its ruling, the court acknowledged that his rights were violated, but qualified immunity still applied.

“The general rule is that a warrant is required for searches of private property. But there are more lenient standards involving some searches conducted by government employers. The Dropbox account was Bowers’s personal account, and it wasn’t stored on county servers, factors tending to support Bowers’s contention that a warrant was required. But other factors point the other way, including that Bowers linked the account to his work email and he placed work files taken from a work computer into the account. The account was password protected, but Bowers had shared access with several others,” the court said in the ruling.

The court further noted that there are not enough cases at the Supreme Court level to set precedence. Additionally, Bowers had shared the documents, making his account less private.

The court did not agree with the defendants’ arguments that the county’s IT policy gave them the right to perform the search. The policy says that employees should not have an expectation of privacy when using county equipment. However, Dropbox is a cloud service, so the files were not stored on county equipment.

The defendants also argued that the Third Party Doctrine applied. The doctrine states that nearly anything shared with private entities can be accessed without a warrant. The court countered that sharing information with others does not mean forfeiting the expectation of privacy.

Still, the court concluded that the defendants were entitled to qualified immunity.