Snopes has severed ties with Facebook. The news comes people are just as distrusting with so-called fact checkers as they are with news sources.
Share 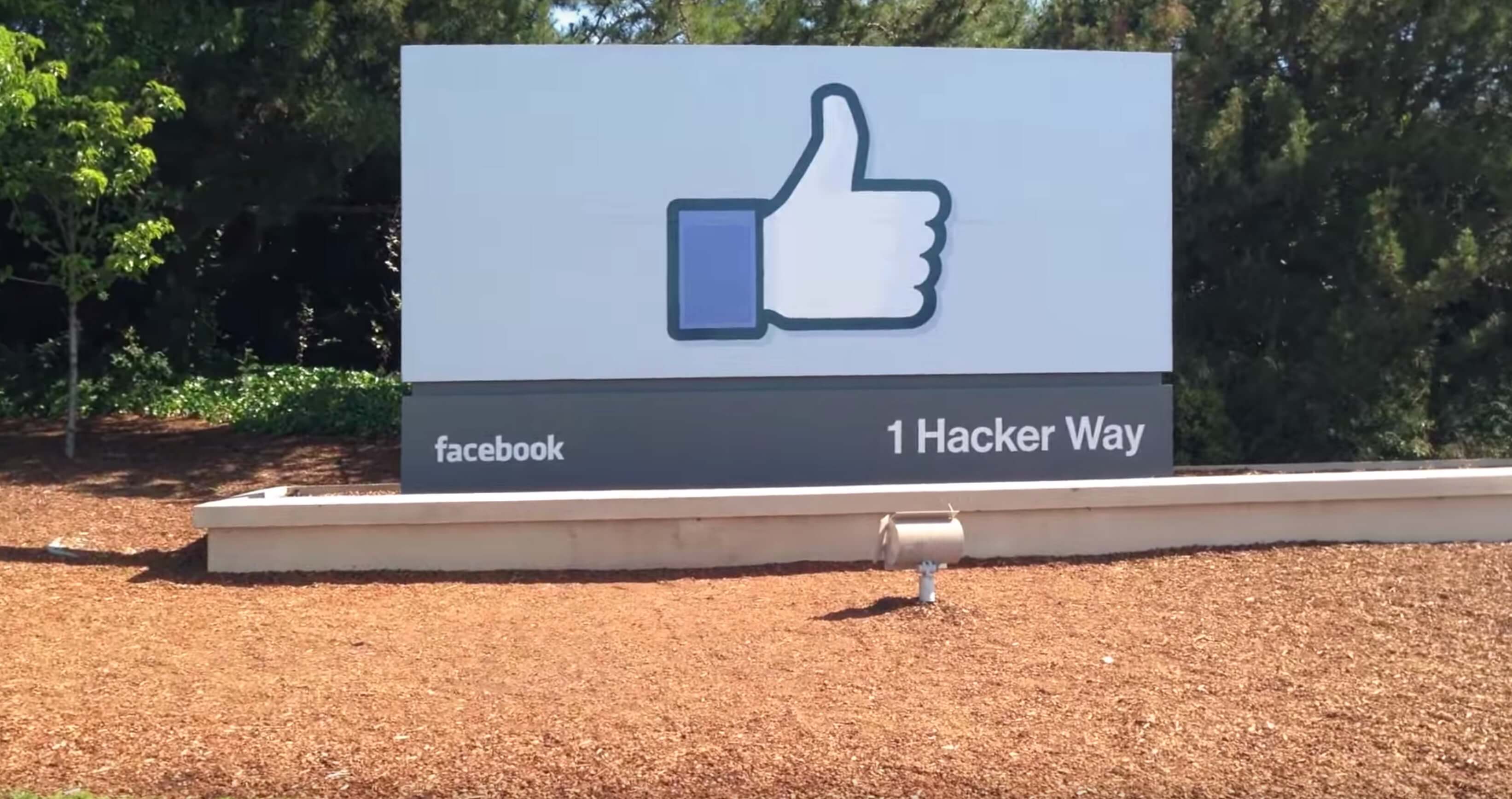 Facebook’s most notorious fact checker, Snopes.com, has rather abruptly ended its partnership with the social media giant.

The push for fact-checking by Facebook began during the 2016 presidential elections. At the time, there were a lot of rumors and outright lies being passed around, and so Facebook sought to curb such posts – hilariously partnering with Snopes.com (which has been caught several times not only getting fact-checking wrong but also publishing outright lies).

Snopes was reported to have a contract with Facebook that was worth at least $100,000 in 2017. Over the years, Snopes has become a trusted service for fishing out fake news – at least when considering the opinion of the mainstream media.

(Those in the know have long been suspect about Snopes’ biases and pedantic analysis of stories that don’t show more left-wing politics in a positive light).

…So it became a shock when the company announced that it would no longer be working with Facebook despite their seemingly strong relationship.

The announcement came at the start of the month, following a statement from Snopes.

On the surface, the break seemed mutual as Facebook released a statement of their own acknowledging the decision was by Snopes. The reason behind Snopes pulling out has been attributed to the heavy load and legal strains.

Snopes is a smaller company compared to Facebook, and it was probably being overloaded by the demands, limiting the company’s growth.

Furthermore, Snopes was also being dragged into legal battles that involved Facebook. In fact, the company even formed the Media Legal Defence Initiative (MLDI) to help their smaller partners with legal issues.

According to the statement by Facebook, they now have 34 fact checking partners with “Lead Stories” being the latest entry. The company should provide a similar service to Snopes, but it uses the “Trendolizer” engine instead. This engine keeps track of trending topics and supposedly validates them before the fake news spreads ‘too far’.

We all know what usually happens when you make algorithms the arbiters of truth, don’t we?

It’s fair to say that Facebook employed these services mainly as PR, wanting to pass on the buck from the heavy criticism they were under from, on the one hand – those that had convinced themselves that the only reason Donald Trump became president was because Facebook users believed fake news – and, on the other hand, criticism from those on the other side of the aisle who have caught Facebook being too harsh with the ban-hammer for political ideas that don’t promote the same agendas that Facebook’s staff support.

Another “fact checker” also told The Guardian in December that they felt demoralized.

“They are a terrible company and, on a personal level, I don’t want to have anything to do with them.”