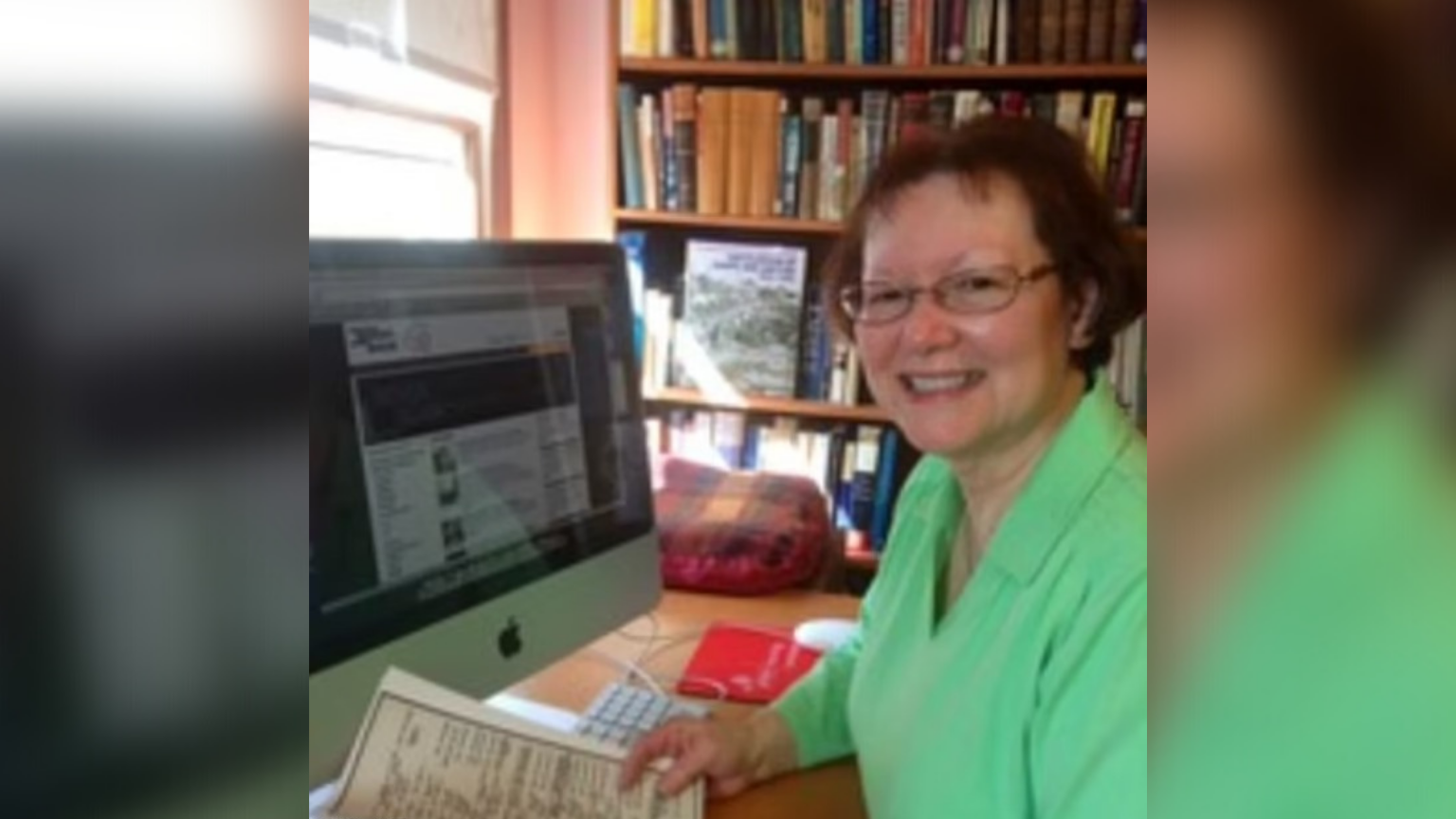 A professor at St. John’s University was fired after an incident where students became upset after she used the n-word while quoting a Mark Twain novel in class. However, the school insists the incident was not the cause of her termination.

St. John’s university fired adjunct professor Hannah Berliner Fischenthal, on April 29, after two decades of service. According to her, the reason for her termination was an incident that happened two months earlier, where at least one student complained that she had used the N-word while quoting a Mark Twain level in class.

The student, in an email to the school administrators, wrote: “It was unnecessary and very painful to hear.”

In the “Literature of Satire” virtual class on February 10, Fischthal read an excerpt from “Pudd’nhead Wilson” by Mark Twain, with the n-word. The 1894 novel covers slavery. A light-skinned slave switches her new born baby with the master’s baby, in an effort to give her son the privileges he wouldn’t get if he was raised a slave. In a nutshell, the book provides a satirlical look at slavery and racism, and also sparks a debate between nurture and nature. 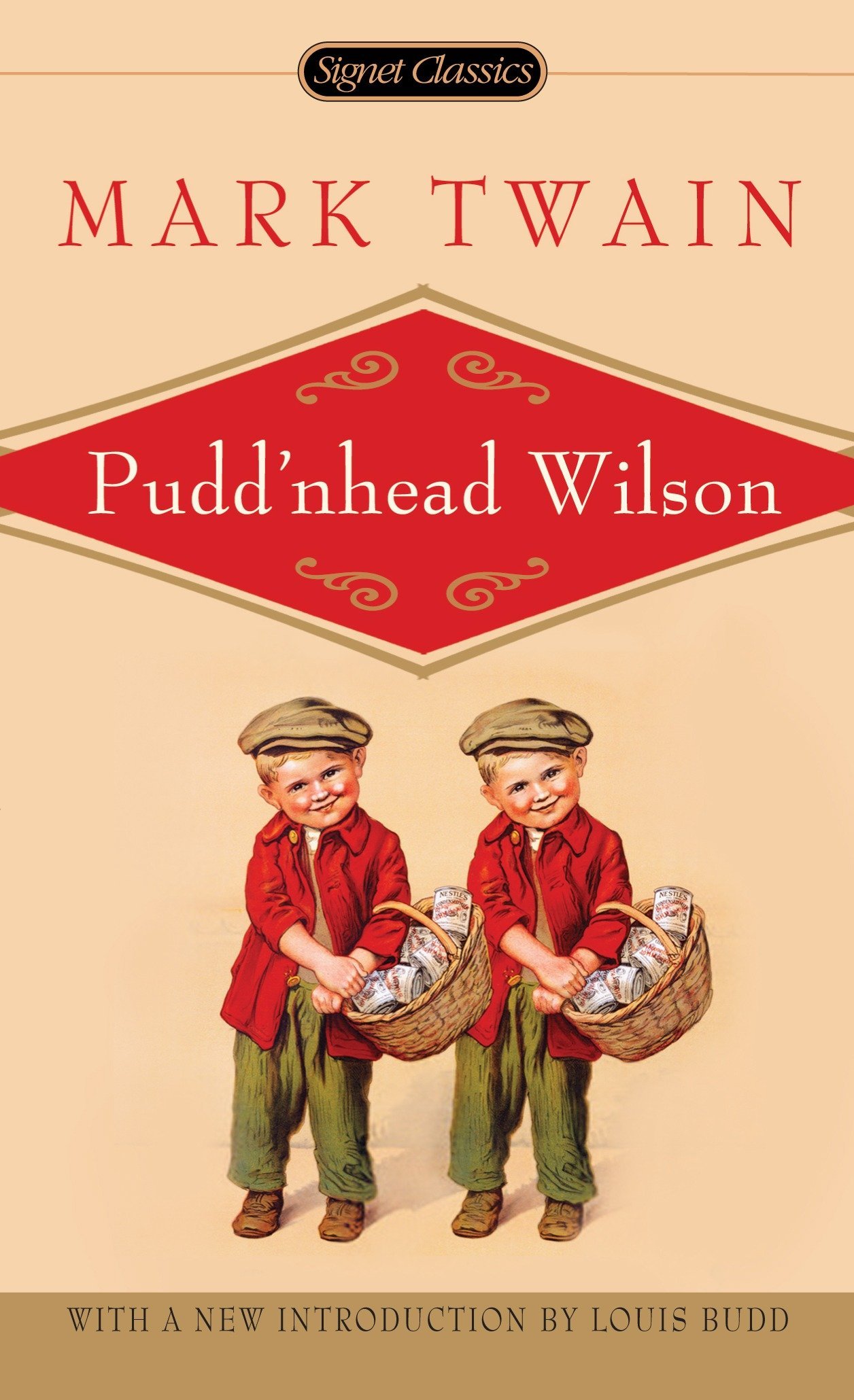 Before using the n-word, Fischthal provided context, according to the New York Post. She said:

“His use of the n-word is used only in dialogues as it could have actually been spoken in the south before the civil war, when the story takes place.”

But despite her contextualization, the school still dismissed her.

However, the school insists the incident was not the reason for her dismissal.

“If your assertion is that she was fired for reading aloud from a Mark Twain novel, that is incorrect,” a spokesperson for the school said, speaking to the Post.

Following the incident, Fischthal apologized to her student in a private conversation.

“I apologize if I made anyone uncomfortable in the class by using a slur when quoting from and discussing the text,” she wrote to her students. Two out of her six students defended her, while the rest could not accept that she used the racial slur.

On March 3, she was summoned to a HR meeting to discuss the incident. Two days later, the school suspended her, accusing her of violating the university’s policy on bias.

Fischthal claims she was “horrified” by the incident. She feels that as having two parents who survived the Holocaust, she should be the last person to be accused of racism.

“I know where it leads and I know where it ends,” she explained. “In every class I teach the evils of stereotyping.”
Her lawyers, the Foundation for Individual Rights in Education (FIRE), have written to the university demanding she be reinstated.

“Quoting [Mark Twain’s] work in a class on satire falls squarely within the protection afforded by academic freedom, which gives faculty members the breathing room to determine whether — and how — to discuss material students might find offensive,” the letter read.

Fischthal concluded by saying she will miss teaching and her students.