Starbucks doesn't want to hear the opinion of its customers.
Share 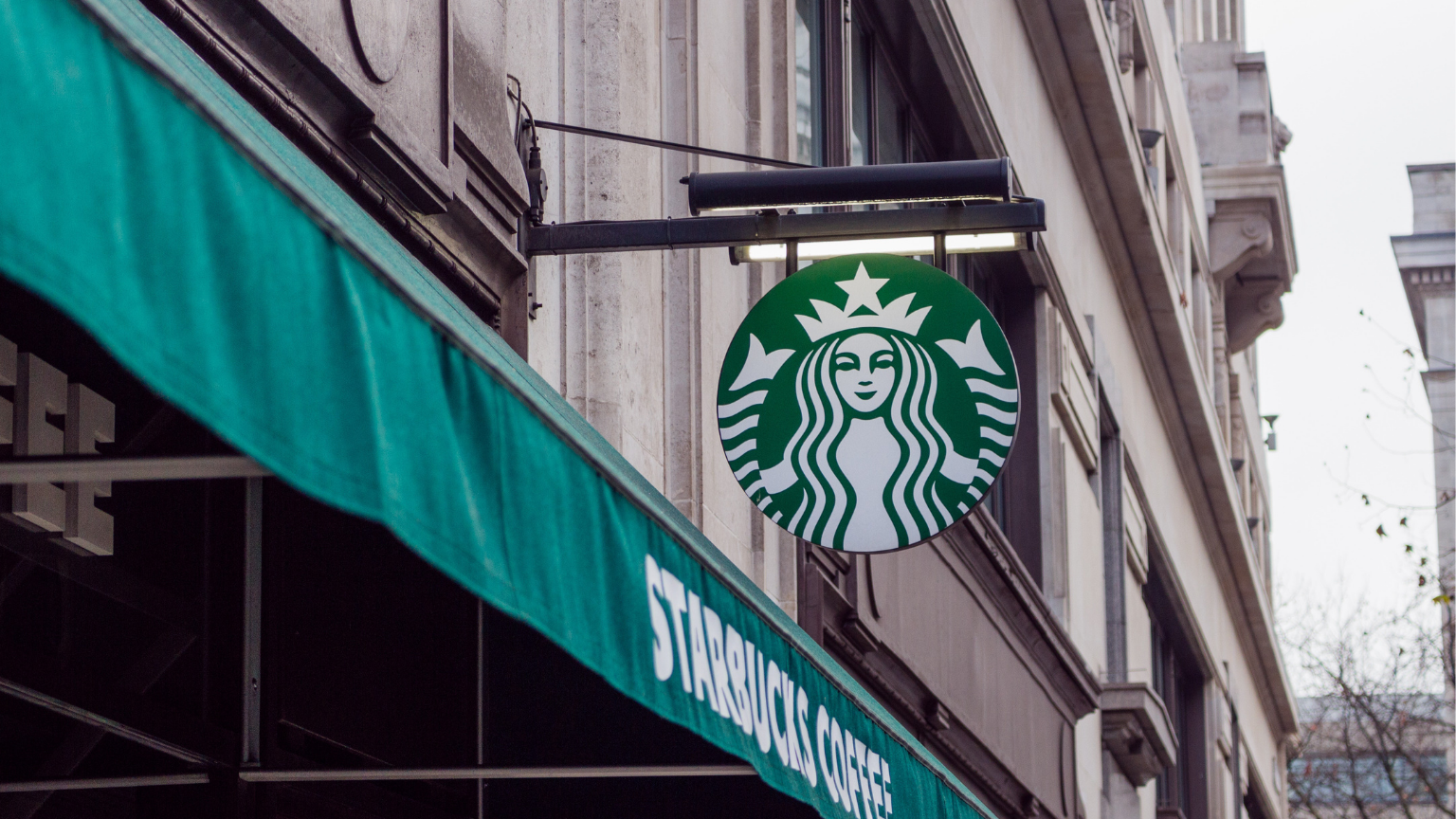 Giant corporations increasingly want to weigh in on social issues as part of their branding and, it appears, they may also want to shut down any criticism when they do it.

Much like many mainstream news outlets now shutting off their comments to remove dissenting voices and criticism, giant coffee shop chain Starbucks is considering leaving Facebook over critical comments accusing the corporate giant of virtue signaling instead of focusing on coffee.

If the company quit, it will be among the few large companies, including Tesla, to have left Facebook.

BuzzFeed obtained internal Facebook discussions where employees were claiming Starbucks might remove its page due to the negative and “hateful” comments posted on its posts on societal issues.

“Starbucks is in the process of evaluating their organic presence on FB, and whether they should continue to have a presence on the platform at all,” a Facebook employee wrote to their colleagues last week, according to BuzzFeed.

“Anytime they post (organically) in regards to social issues or their mission & values work (e.g. BLM, LGBTQ, sustainability/climate change, etc.) they are overwhelmed by negative/insensitive, hate speech related comments on their posts.” 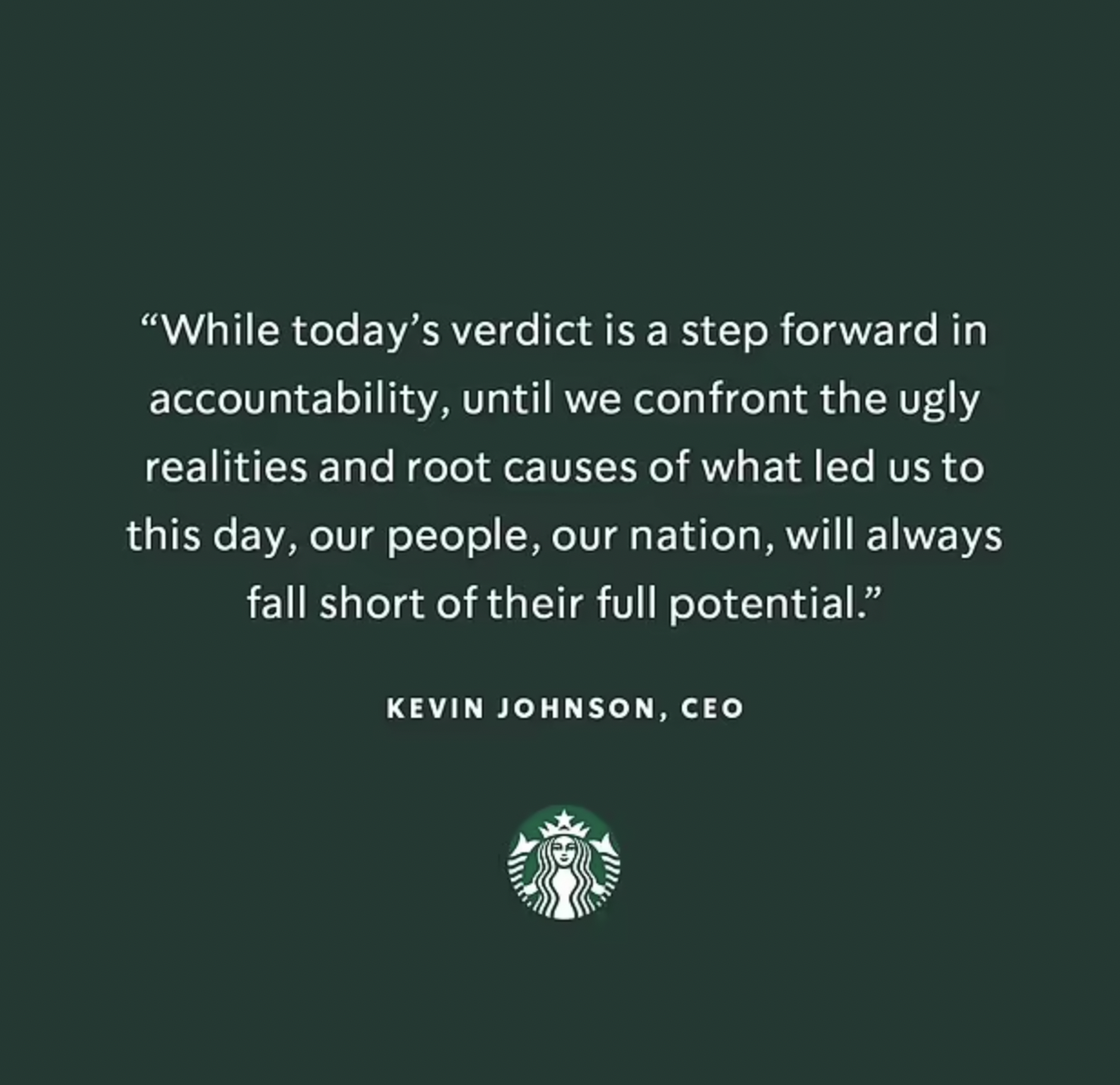 It is not clear how badly it wants out of Facebook, and whether the concerns extend to Facebook’s sister platform, Instagram. But the company believes Facebook can do more to make the platform “welcoming and inclusive.”

“While some changes have been implemented, we believe more can be done to create welcoming and inclusive online communities,” the spokesperson told BuzzFeed about Facebook.

“We work collaboratively with all companies we do business with to ensure any advertising done on our behalf is in alignment with our brand standards.” 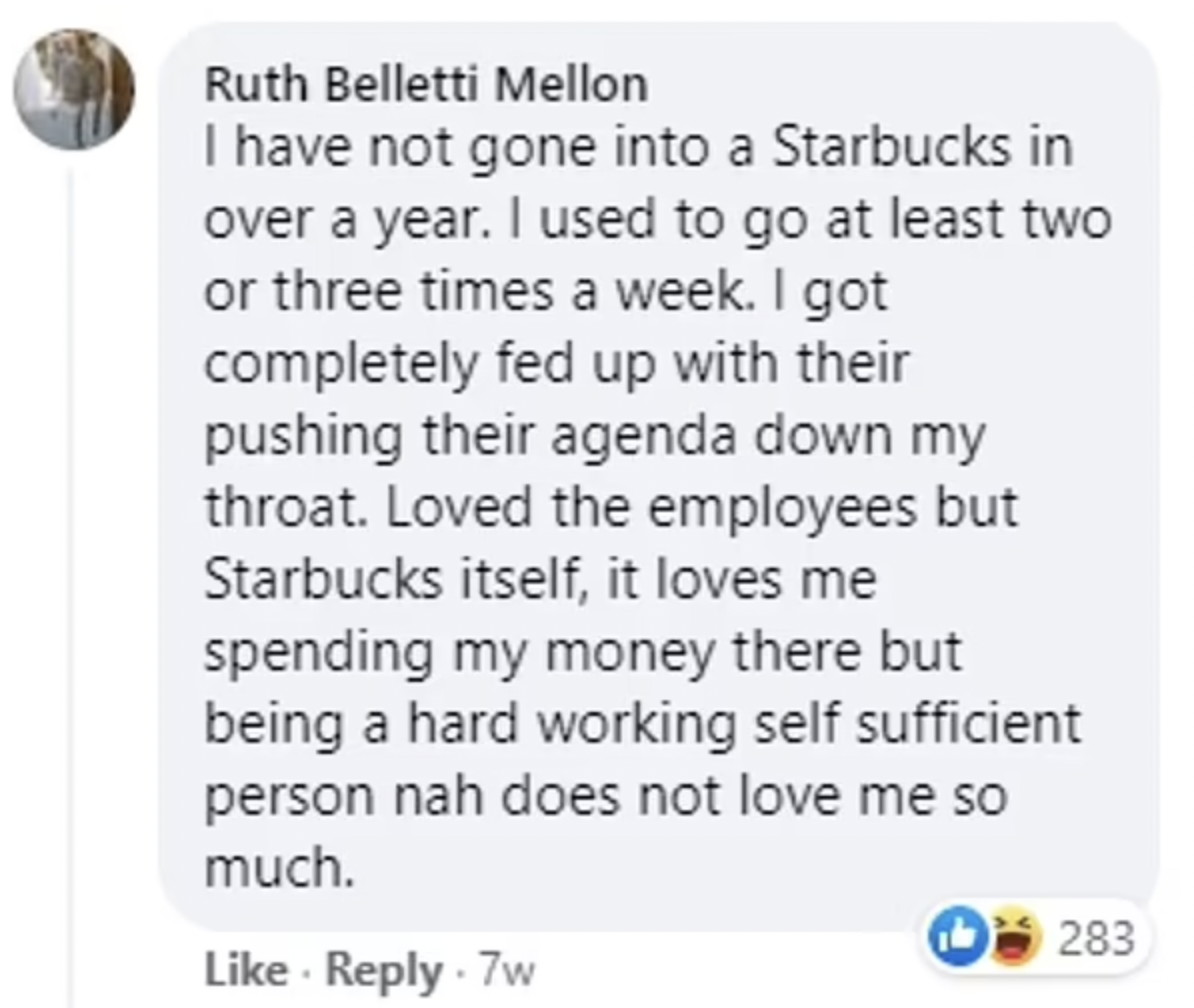 Facebook claimed that this story proves that it works with its partners “to keep hate off of their pages.”

“We don’t want hate on our platform and neither do our partners,” the spokesperson said. “We have invested in technologies to take down hate speech, and we proactively detect 97 percent of what we remove. We also offer tools to limit this content from appearing on partners’ pages including ways for brands to control those who can comment on their posts.”