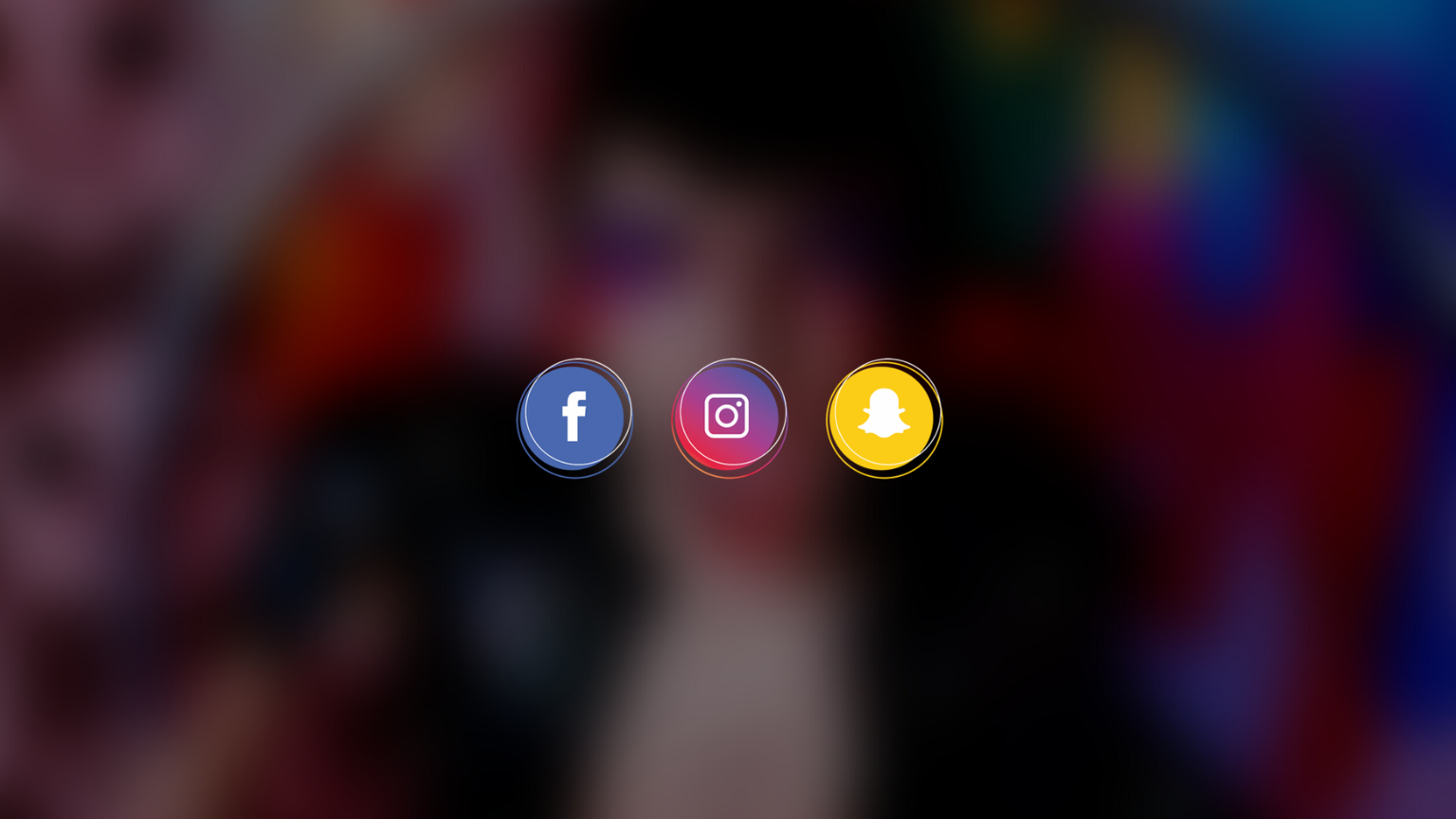 The charity Stonewall is accused of bulling companies and organizations to adopt its gender ideology on social media for a higher ranking on its top 100 list of best employers, leaked documents revealed.

According to a report in The Times (paywall), Stonewall is using its ranking to “lobby on their behalf.” The charity is rewarding those who promote its gender and sex policies and punishing those who do not.

Hundreds of companies, organizations and government bodies, including the Scottish government and NHS trusts, apply to be included in the charity’s exclusive list. Applicants have to fill a 31-page form, which can take months to complete. The leaked documents revealed the changes applicants have to make to satisfy Stonewall’s diversity policies.

For instance, the Central London Community Health NHS Trust had to replace the term “mother” with “birthing parent” or “pregnant employee.”

The organization was also asked to make sure its social media accounts “clearly shows support for LGBT equality.” With those changes, the organization ranked 339th in last year’s list.

Simon Fanshawe, a former founding member of Stonewall said: “[The index] started out as a way of helping employers ensure their lesbian and gay staff were well looked after.

“But what it has turned into now sounds more like coercion – a way of coercing employers in their language and structure, instead of encouraging them to embrace the different needs of their LGBT staff.”

Other critics slammed the charity for attempting to force fringe ideas of gender on others.

“It [the index] is a ponzi scheme,” said Kate Lee, a former Stonewall volunteer who lobbied MPs to pass gay marriage rights. “They have invented an idea [gender identity] which they are imposing on others without their consent. You don’t get acceptance by demanding compliance. Gay people are getting sick of it.”

“But what it offers is lobbying — it presents its own highly contentious understanding of what the law should be presented as ‘training’ on what the law is.

“It tells organisations to treat anyone who identifies as the opposite sex as if they have changed sex, and are therefore automatically entitled to use spaces such as toilets, changing rooms and showers that others rely on for privacy.

A spokesperson of Stonewall said: Our Workplace Equality Index is a robust benchmarking tool which offers a free and voluntary way for all organisations to reflect on their own LGBTQ+ inclusion journey.

“All of the organisations who place on our Top 100 Employers list gain their ranking based on their impressive work towards becoming a more inclusive workplace, which is marked against thorough and standardised criteria.

“It is completely normal and appropriate for national charities to engage with public sector organisations to support them in making their workplaces inclusive for lesbian, gay, bi, trans and queer staff, and we’re proud to help over 850 organisations in this work through our Diversity Champions programme.

“We’re confident that the advice that we give to organisations is robust and helps to create inclusive and safe environments for everyone.