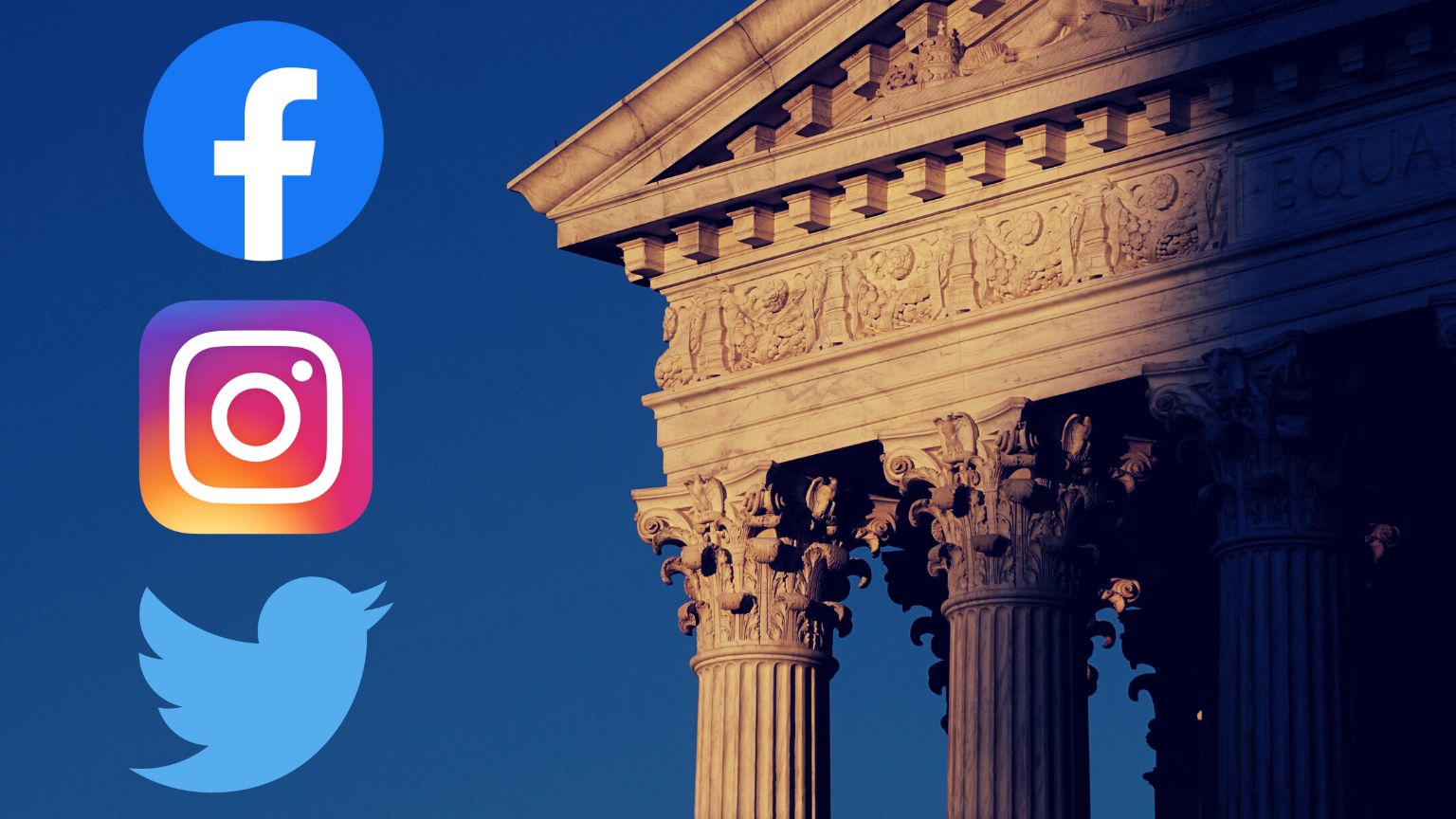 The Supreme Court has temporarily suspended a Texas law that bans social media platforms from censoring based on political viewpoint. The decision did not abolish the law, it simply blocked it until federal courts decide whether it can be enforced based on its merits.

Last month, the Fifth Circuit Court of appeals lifted an injunction against the law by a district court, temporarily allowing it to be enforced. Tech companies then filed another case at the Supreme Court, seeking to block it from being enforced.

Four justices, Samuel Alito, Neil Gorsuch, Clarence Thomas, and Elena Kagan had a dissenting opinion to the SCOTUS decision. In his opinion, Alito noted social media companies have grown so much that they shape public opinion.

“Social media platforms have transformed the way people communicate with each other and obtain news,” Alito wrote. “At issue is a ground-breaking Texas law that addresses the power of dominant social media corporations to shape public discussion of the important issues of the day.”

However, he admitted that he had “not formed a definitive view on the novel legal questions that arise from Texas’s decision to address the ‘changing social and economic’ conditions it perceives,” but still felt the law should not have been blocked.

“While I can understand the [Supreme] Court’s apparent desire to delay enforcement of HB20 while the appeal is pending, the preliminary injunction entered by the District Court was itself a significant intrusion on state sovereignty, and Texas should not be required to seek preclearance from the federal courts before its laws go into effect,” Alito wrote.

“It is not at all obvious how our existing precedents, which predate the age of the internet, should apply to large social
media companies, but Texas argues that its law is permissible under our case law,” Alito went on to say.

“First, Texas contends that §7 does not require social media platforms to host any particular message but only to refrain from discrimination against a user’s speech on the basis of ‘viewpoint,’ App. 49a, and in this respect the statute may be a permissible attempt to prevent ‘repression of [the freedom of speech] by private interests,’ Associated Press v. United States, 326 U. S. 1, 20
(1945).”

Celebrating the decision to temporarily block the law, NetChoice, a tech industry association representing Big Tech companies, said: “Texas’s HB 20 is a constitutional trainwreck – or, as the district court put it, an example of ‘burning the house to roast the pig.’” We are relieved that the First Amendment, open internet, and the users who rely on it remain protected from Texas’s unconstitutional overreach.”