An opposite ruling would have had massive free speech suppression implications.
Share 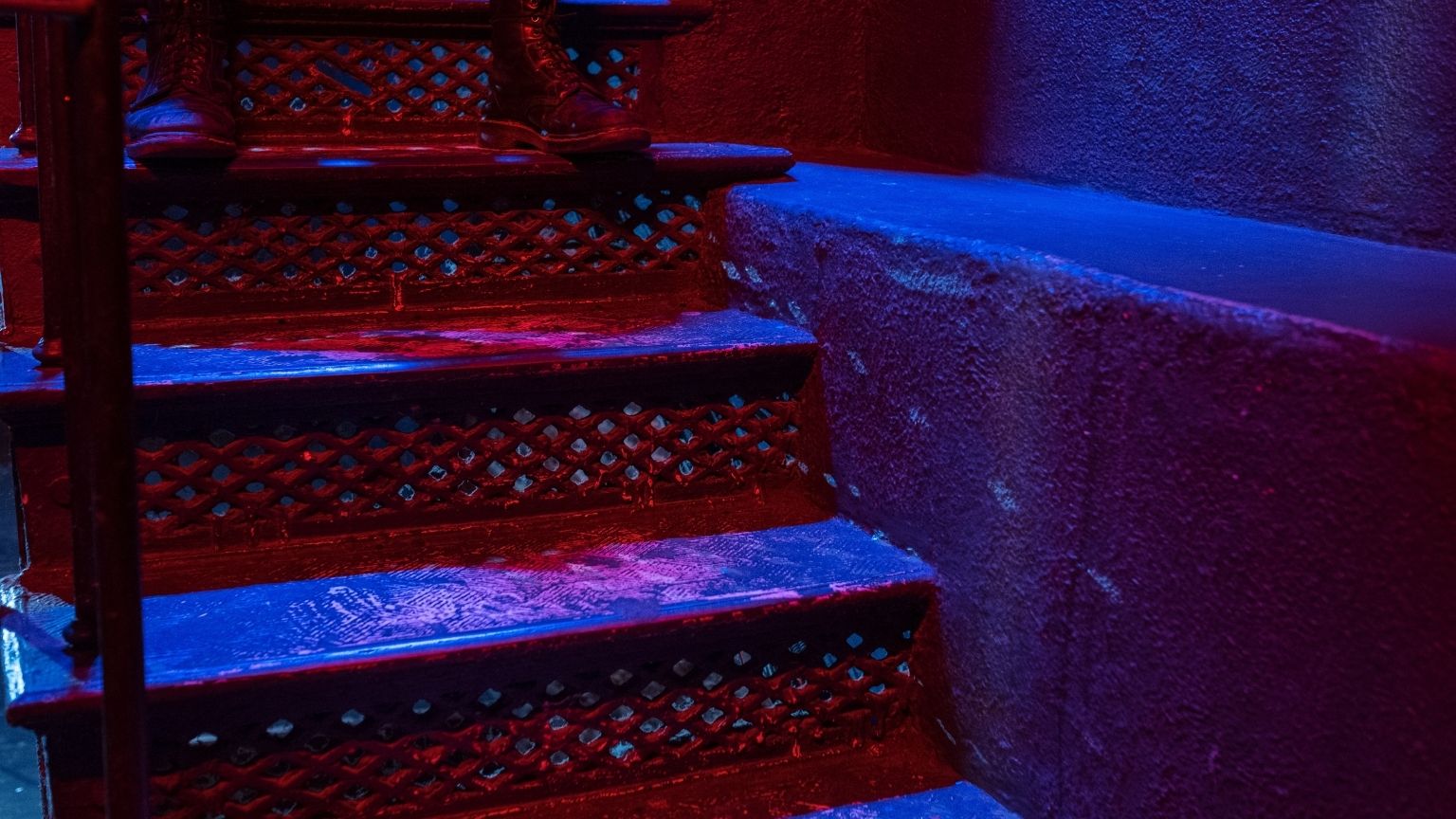 Google, Twitter, and Facebook are not accountable to the victims of the shooting at Orlando’s Pulse nightclub since it was not an act of international terrorism, a court has decided. The tech companies were judged not liable for involvement in the mass shooting on June 12, 2016, even though they were instrumental in providing the shooter with access to ISIS propaganda online, which was later determined to have motivated the act.

A three-judge panel dismissed the case filed by victims and families of victims in the shooting that claimed the lives of 49 people and injured scores more at the gay club. There were two arguments raised by the plaintiffs as the federal appeals court upheld the ruling.

The first allegation was that the businesses violated the anti-terrorism legislation, 18 U.S.C. 2333(a) and (d) (2). The statute empowers victims of international terrorism to sue and recover damages from perpetrators in federal court. Additionally, the plaintiffs asserted common law claims against the firms, alleging negligent infliction of emotional distress and wrongful death.

The court dismissed the anti-terrorist claims, stating that the statute in question needs there to have been international terrorism. The court decided that because the act did not “transcend national boundaries,” it did not qualify. Following its analysis of the anti-terrorism act, the court turned to the Florida tort claims. The judge ruled that they could not properly attribute the shooting to the three corporations.

The court did, however, highlight that ISIS’s use of social media “directly influenced [the shooter’s] actions.” The shooter in question, Omar Mateen, had pledged allegiance to the recognized foreign terrorist organization that eventually claimed responsibility for the attack.

Despite the connection, the court characterized the shooter as “self-radicalized” for the most part and rejected claims that the platforms were a “substantial factor” in creating the shooting or that the injuries were “reasonably foreseeable or anticipated” as a result of their activities.

The court’s decision stated that, “We are deeply saddened by the deaths and injuries caused by Mr Mateen’s rampage, but we agree with the district court that the plaintiffs failed to make out a plausible claim that the Pulse massacre was an act of ‘international terrorism’ as that term is defined in the ATA. And without such an act of ‘international terrorism,’ the social media companies—no matter what we may think of their alleged conduct—cannot be liable for aiding and abetting under the ATA.”

The mass shooting killed 49 attendees and injured 53 others, the majority of whom were Latino due to the gay nightclub’s Latino theme that night. It was the bloodiest mass shooting in US history at the time.