At times, even projects critical for the infrastructure of the web have been underfunded and functioning with very few, or even with a sole maintainer.
Share 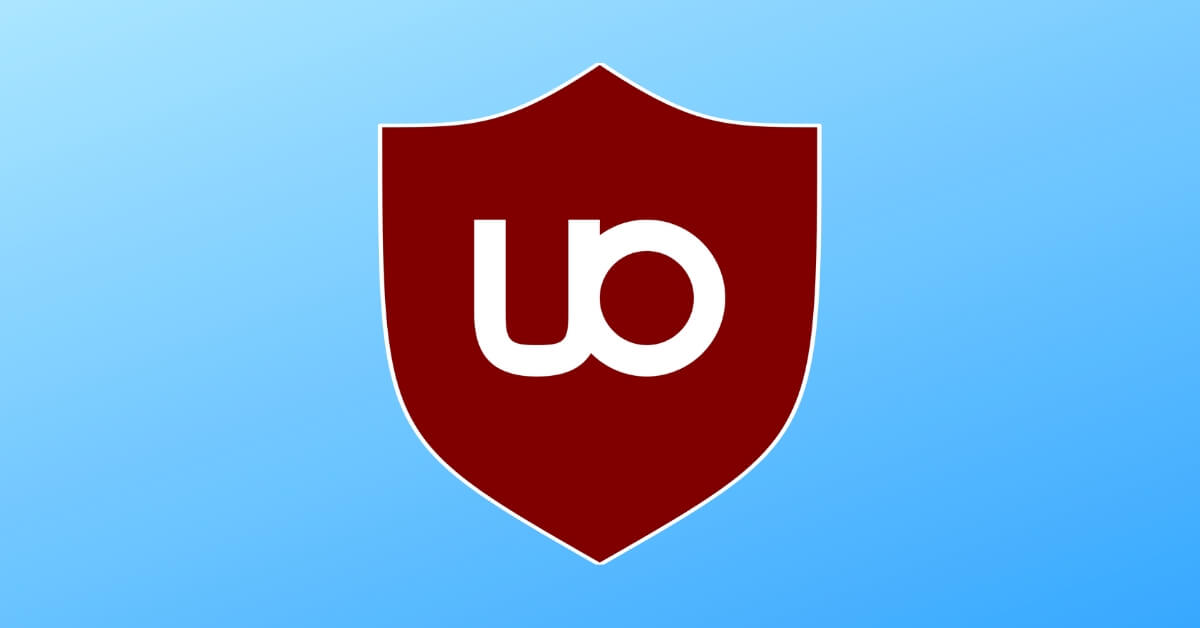 Michael Burgess, the maintainer of a popular custom HOSTS file, MVPS HOSTS, used for keeping adblocking up to date has been dealing with severe health issues that have prevented him from updating the list he curates as regularly as he had done in the past.

Burgess revealed this is a post on the MVPS HOSTS page. In his message, Burgess – a security expert who was Microsoft’s “Most Valuable Professional (MVP)” on several occasions – told his users that despite having experienced complete kidney failure, and having another surgery, he would make an effort to maintain the file better. Burgess also asked them to consider donating to the project:

Folks … sorry for the delay in getting out an update. I now have some severe health issues to deal with
(complete Kidney failure) plus another operation … however I will try to better maintain the MVPS HOSTS file.
If you could … please consider a donation.

MVPS HOSTS is used by a number of adblocking extensions, including the popular uBlock Origin, a free and open-source cross-platform browser addon. And while adblockers work only in the browser where they are installed, custom HOSTS files offer broader protection to the devices they are used in.

These plain text files allow the user to control access to network traffic and websites. Modified HOSTS files can be used to block adware and malware, 3rd party cookies, and much more, and works by mapping hostnames of these unwanted sites directly to the system’s localhost.

The main goals of this effort? To prevent resource-hungry ads from loading along with the pages in the browser, thus significantly deteriorating the user’s browsing experience, but also to protect their privacy by disabling online trackers.

The lack of regular updating of MVPS HOSTS also raises the question of maintenance, ownership, and business models of free community projects, often rely on donations. At times, even projects critical for the infrastructure of the web have been underfunded and functioning with very few, or even with a sole maintainer.

That was the predicament OpenSSL found itself in round 2014 when the Heartbleed security bug was discovered in its code. The open source cryptography library that is used widely in web-servers was funded with only $2,000 a year at that time, prompting tech giants to pledge millions in financial support to this and other similar projects through the Linux-Foundation-led Core Infrastructure Initiative (CII).