Overturning the ruling could mean that public figures would have more recourse for lies told about them in media but would limit freedom of speech.
Share 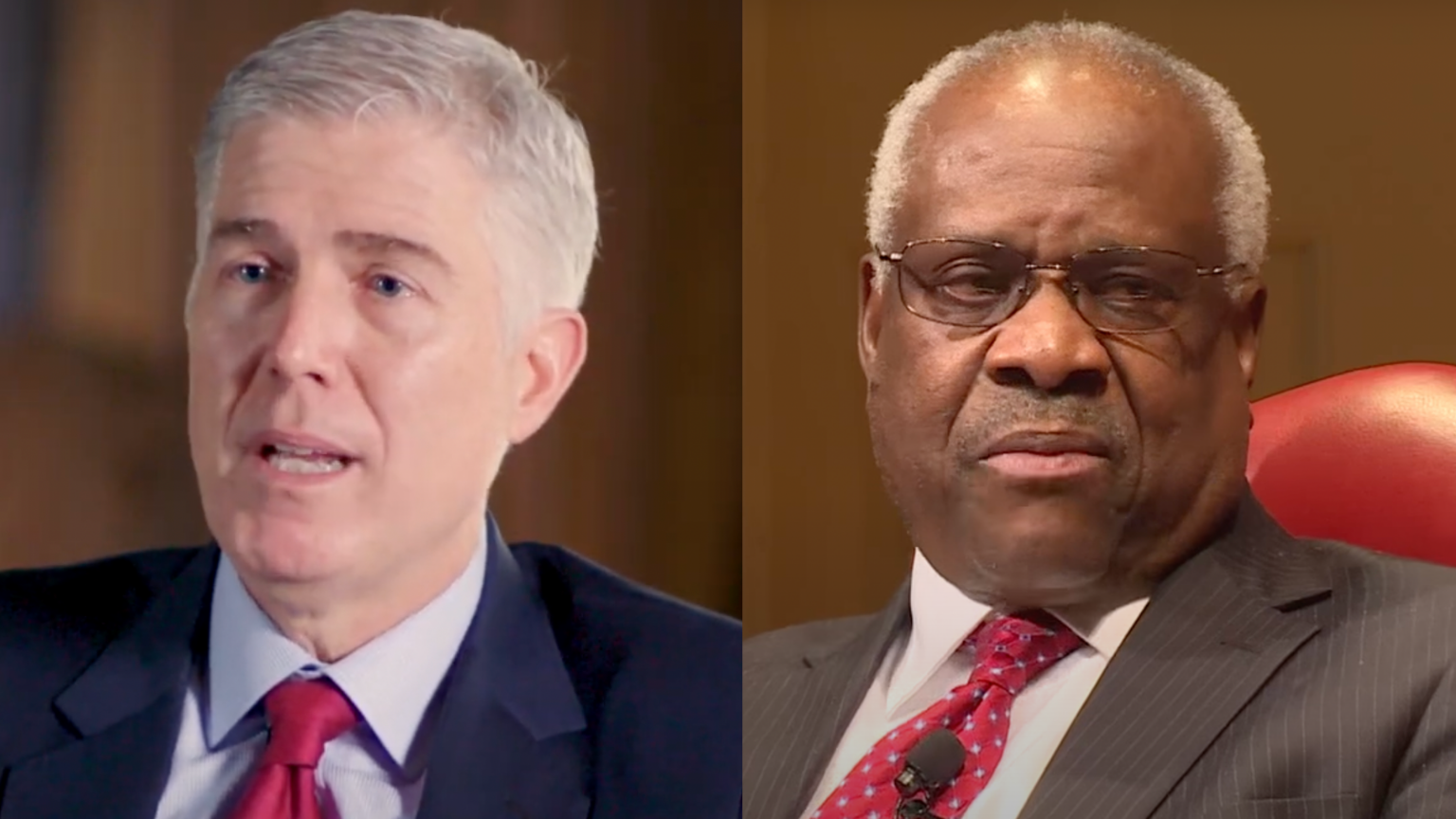 Supreme Court Justices Clarence Thomas and Neil Gorsuch called for the revisiting of a free speech decision made in the 1964 landmark New York Times vs. Sullivan, which is referenced in cases where public figures seek defamation charges.

The two justices said it is time to take another look at the decision, while dissenting the Supreme Court’s Friday decision not to take a case brought by Shkelzen Berisha, the son of a former prime minister of Albania. Berisha wanted to seek defamation charges over statements made in the book “Arms and the Dudes: How Three Stoners from Miami Beach Became the Most Unlikely Gununners in History.” The film “War Dogs” is based on the book.

Gorsuch wrote: “Since 1964, our Nation’s media landscape has shifted in ways few could have foreseen. Thanks to the revolutions in technology, today virtually anyone in this country can publish virtually anything for immediate consumption virtually anywhere in the world.”

“Not only has the doctrine evolved into a subsidy for published falsehoods on a scale no one could have foreseen, it has come to leave far more people without redress than anyone could have predicted,” Gorsuch continued.

In the ruling of the 1964 case involving the New York Times, the Supreme Court said that the First Amendment requires public figures to prove actual malice for them to successfully seek defamation charges. But according to Justice Thomas, that decision “bears no relation to the text, history or structure of the constitution.”

“The proliferation of falsehoods is, and always has been, a serious matter. Instead of continuing to insulate those who perpetrate lies from traditional remedies like libel suits, we should give them only the protection the First Amendment requires,” Thomas added.

Thomas has previously asked the court to revisit the 1964 case, describing it as a policy-driven decision “masquerading as constitutional law.” He has also recommended that Congress should revise laws to update them so that they can effectively regulate social media.

This was the first time another Supreme Court Justice publicly agreed with him on the issue of revisiting the New York Times v. Sullivan case.

Meanwhile, Berisha appears to have exhausted his legal options in trying to get the author of the book to remove the statements he claims are defamatory. The book claims that he was involved in the trafficking of firearms, a claim he refutes, although it was widely reported on in 2008.

Per the court papers, his lawyers argued that their petition “presents an important constitutional question: should the First Amendment continue to shield from liability publishers of false defamatory statements merely because the subject of these statements is deemed a ‘public figure’ and cannot show that they were made with actual malice.”

Berisha hoped the Supreme Court would take his case after a district court failed to rule in his favor.