Robinson’s channel and videos have been scrubbed from YouTube search and recommendations. They can only be accessed via a direct link and are hidden behind an interstitial.
Share 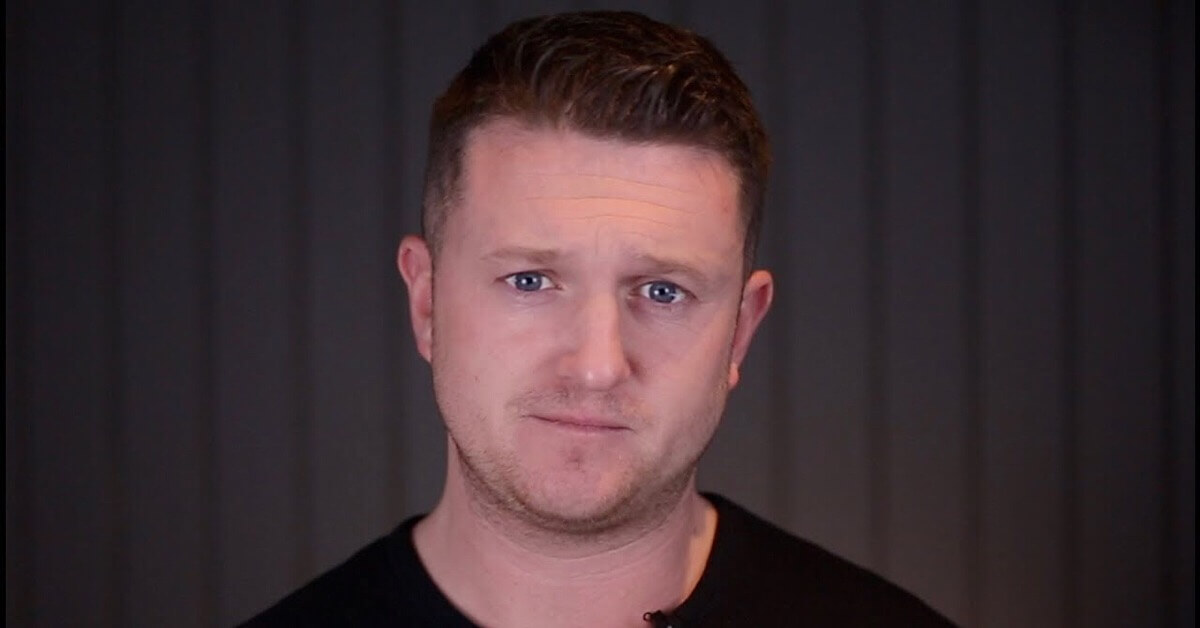 YouTube has shadowbanned British political activist Tommy Robinson’s YouTube channel after the MPs (Members of Parliament) Tom Watson and Jeremy Wright publicly lobbied to have him removed from the site.

While Robinson’s channel is still active, YouTube has placed heavy restrictions on the channel which effectively render it useless and prevent him from reaching his 390,000+ subscribers.

Here’s a summary of all the restrictions YouTube has placed on Robinson’s channel:

The overall impact of these restrictions is that no one can discover Robinson’s channel or videos on YouTube and none of Robinson’s existing subscribers will be shown his videos through YouTube’s normal distribution channels.

The only way for subscribers and non-subscribers to actually see his videos is via the “Watch on YouTube” link that appears on embedded videos or via a direct link. And even when people access the videos in this way, they still have to confirm that they want to watch the videos before they’ll actually play.

Basically, this shadowban is functionally almost the same as a full ban because Robinson’s videos are receiving no distribution or promotion on YouTube and anyone with a direct link to the videos has to go through an obstructive multi-step process before they can watch.

After Robinson was banned from Facebook and Instagram earlier this year, there has been a concerted effort from British MPs to get him deplatformed on YouTube which is his last remaining social media platform.

First, the Deputy Leader of the Labour Party and Shadow Culture Secretary Tom Watson sent a letter to the Google CEO Sundar Pichai asking him to remove Robinson’s YouTube page. Then the Conservative Media and Culture Secretary Jeremy Wright asked YouTube to reconsider its decision to keep Robinson on the platform.

After consulting with third-party experts, we are applying a tougher treatment to Tommy Robinson’s channel in keeping with our policies on borderline content.

The content will be placed behind an interstitial, removed from recommendations, and stripped of key features including live-streaming, comments, suggested videos, and likes.

There’s also a message that appears alongside Robinson’s videos which sheds some further light on Robinson’s shadowban. It reads:

Certain features have been disabled for his video

In response to user reports, we have disabled some features such as comments, sharing and suggestions, because this video contains content that may be inappropriate or offensive to some audiences.

Below this message is a “LEARN MORE” link which leads to a YouTube help page with more information. This page suggests that Robinson’s content doesn’t violate YouTube’s policies “but is close to the removal line and could be offensive to some viewers” which means it “may have some features disabled.”

These statements and messages suggest that Robinson hasn’t violated YouTube’s terms but the company is taking punitive action against him anyway. Regardless of whether you agree with what Robinson says in his videos, YouTube is setting a very worrying precedent here.

YouTube, an American company, also seems to be responding to pressure from British politicians to silence a political opponent. Robinson is a vocal supporter of UKIP (United Kingdom Independence Party), so cutting his reach also cuts the reach of UKIP and benefits both the Conservative and Labour parties.