Each accuses the other of violating free speech.
Share 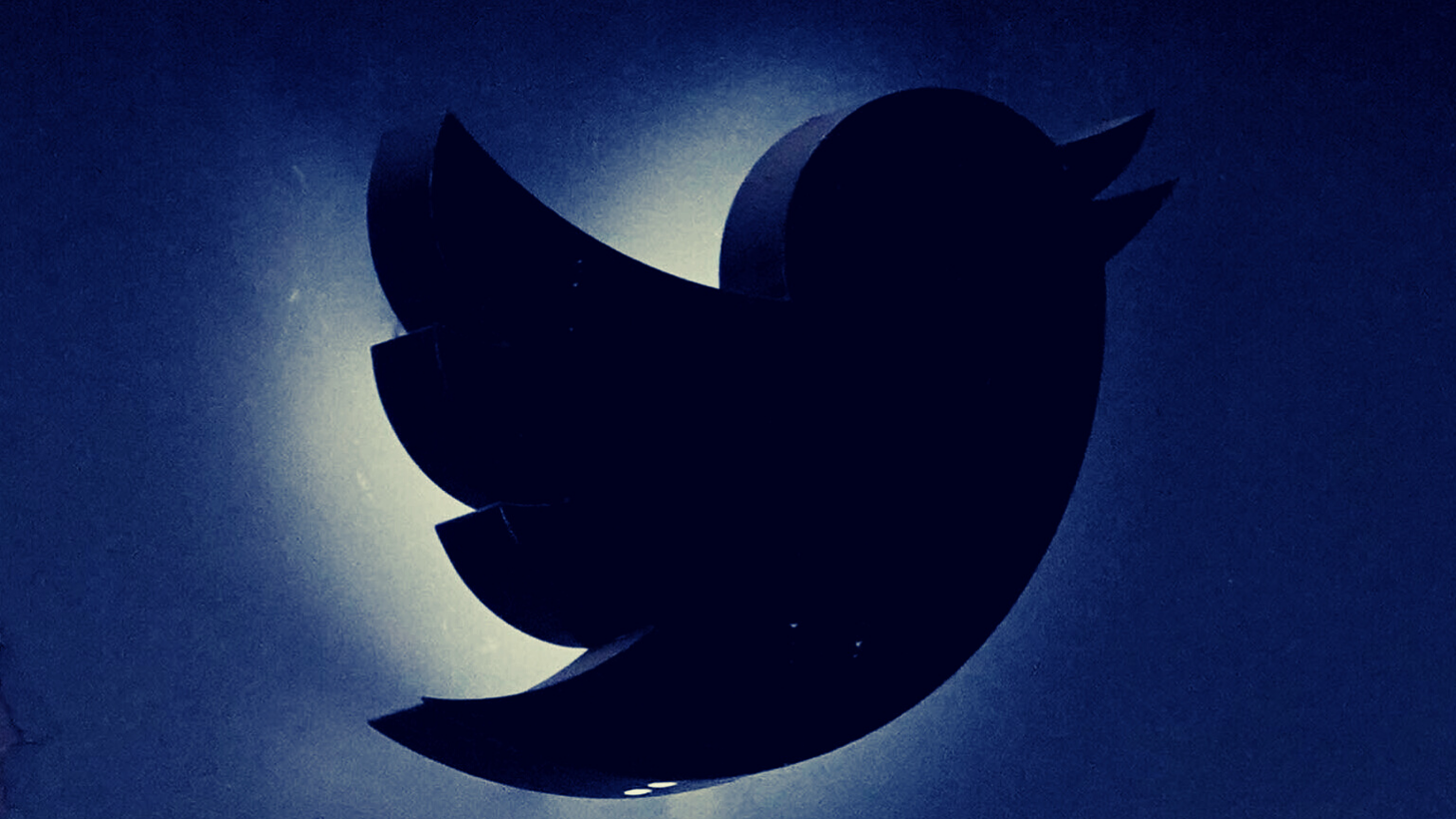 In recent months, Twitter and India’s government have been at war. It started in February, during the Farmers’ protest, when New Delhi wanted content inciting the protests removed. In the same month, the government launched a social media regulation legislation called the “Intermediary Guidelines and Digital Media Ethics Code Rules 2021.”

The war further escalated on May 24, when police raided Twitter’s offices in Delhi, following the labeling of a politician’s tweet as “manipulated media.”

The new social media legislation came into effect on Wednesday. WhatsApp, owned by Facebook, has already sued the government over the law’s privacy violations. The law required platforms to provide government agencies with end user information for law and order and national security cases.

Twitter is yet to file a lawsuit. However, it released a statement, claiming it would “strive to comply with applicable law in India,” but would “continue to be strictly guided by principles of transparency, a commitment to empowering every voice on the service, and protecting freedom of expression and privacy under the rule of law.” The social media giant expressed safety concerns for its employees in India in the statement.

On the same day, the government released a strongly worded statement to condemn claims made in Twitter’s statement.

“The government strongly controverts the claims made by Twitter today in its press release. India has a glorious tradition of free speech and democratic practices dating back centuries. Protecting free speech in India is not the prerogative of only a private, for-profit, foreign entity like Twitter, but it is the commitment of the world’s largest democracy and its robust institutions,” was the Indian government response late on Thursday.

“Twitter’s statement is an attempt to dictate its terms to the world’s largest democracy. Through its actions and deliberate defiance, Twitter seeks to undermine India’s legal system,” the statement added. “Furthermore, Twitter refuses to comply with those very regulations in the Intermediary Guidelines on the basis of which it is claiming a safe harbor protection from any criminal liability in India.”

“Twitter needs to stop beating around the bush and comply with the laws of the land,” the government statement continued. “Law making and policy formulations is the sole prerogative of the sovereign and Twitter is just a social media platform and it has no locus in dictating what India’s legal policy framework should be.”