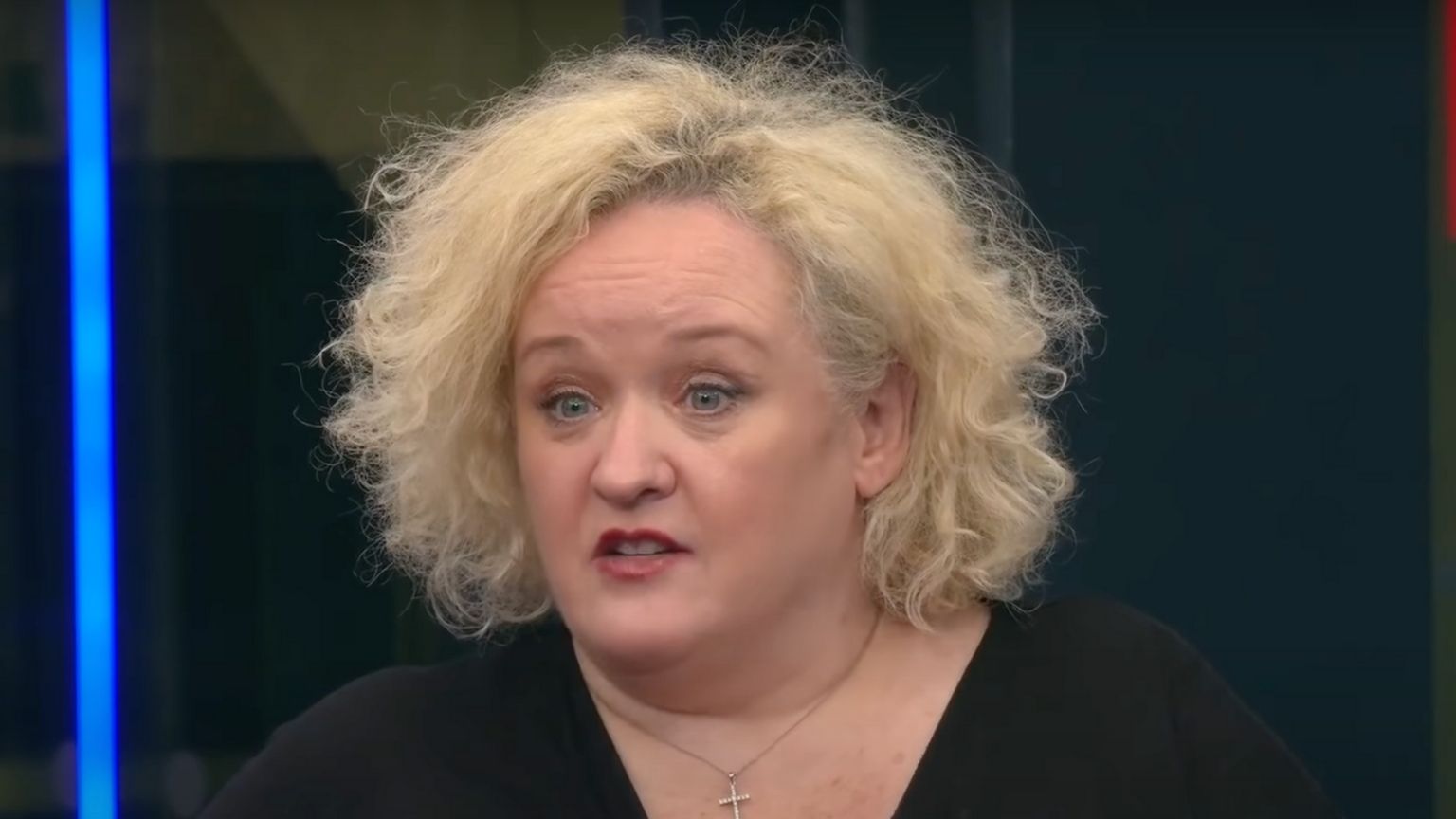 Twitter has banned comedian and political commentator Abi Roberts from its platform after she criticized COVID-19 vaccines in several tweets.

Roberts had over 46,000 followers when she was banned and created her account over 13 years ago in 2008.

In an episode of her “Abi Daily” podcast, Roberts said she was suspended after Twitter flagged two of her tweets.

She said one of the flagged tweets contained criticism of TalkTV presenter Julia Hartley-Brewer.

“It was Julia Hartley-Brewer…I was basically saying to her…’how can you keep…pushing these so-called vaccines?'” Roberts said. “‘Why won’t you just admit it…that you got it wrong?'”

Roberts added that she told Hartley-Brewer there are problems with the vaccine and accused the vaccines of harming people and causing deaths in the flagged tweet.

Roberts said that in her flagged response to Jenkins, she asked “what the hell does that even mean?” and questioned putting “an experimental mRNA gene therapy into your body if you’re immune-compromised.”

Twitter’s suspension of Roberts is one of many examples of its one-sided censorship rules resulting in those who criticize COVID-19 vaccines being booted from the platform. If Twitter decides that tweets “mischaracterize the nature and science behind mRNA vaccines” or contain “false or misleading information that misrepresent the protective effect of vaccines,” it flags them for violating its “misinformation” rules and gives the account owner a strike. After five strikes, the account owner is permanently banned from Twitter.

Some of the other accounts that have been banned for spreading what Twitter deems to be COVID-19 misinformation include American immunologist and virologist Dr. Robert Malone and journalist Alex Berenson.

After being banned from Twitter, Roberts did her first live stream on the alternative social media platform GETTR and praised the platform for allowing her to let her followers know what had happened to her Twitter account.

Additionally, Roberts took aim at the way Twitter and other platforms shut down criticism instead of allowing people to debate.

“It just points to something very dark going on,” Roberts said. “That is the definition of authoritarianism, of tyranny.”