Twitter’s fight to prevent any debate on the integrity of the US presidential election persists, taking form in labeling of information shared on the platform and in banning people’s accounts.

On November 30, the latter measure of censorship was applied to mathematician Bobby Piton who was suspended. 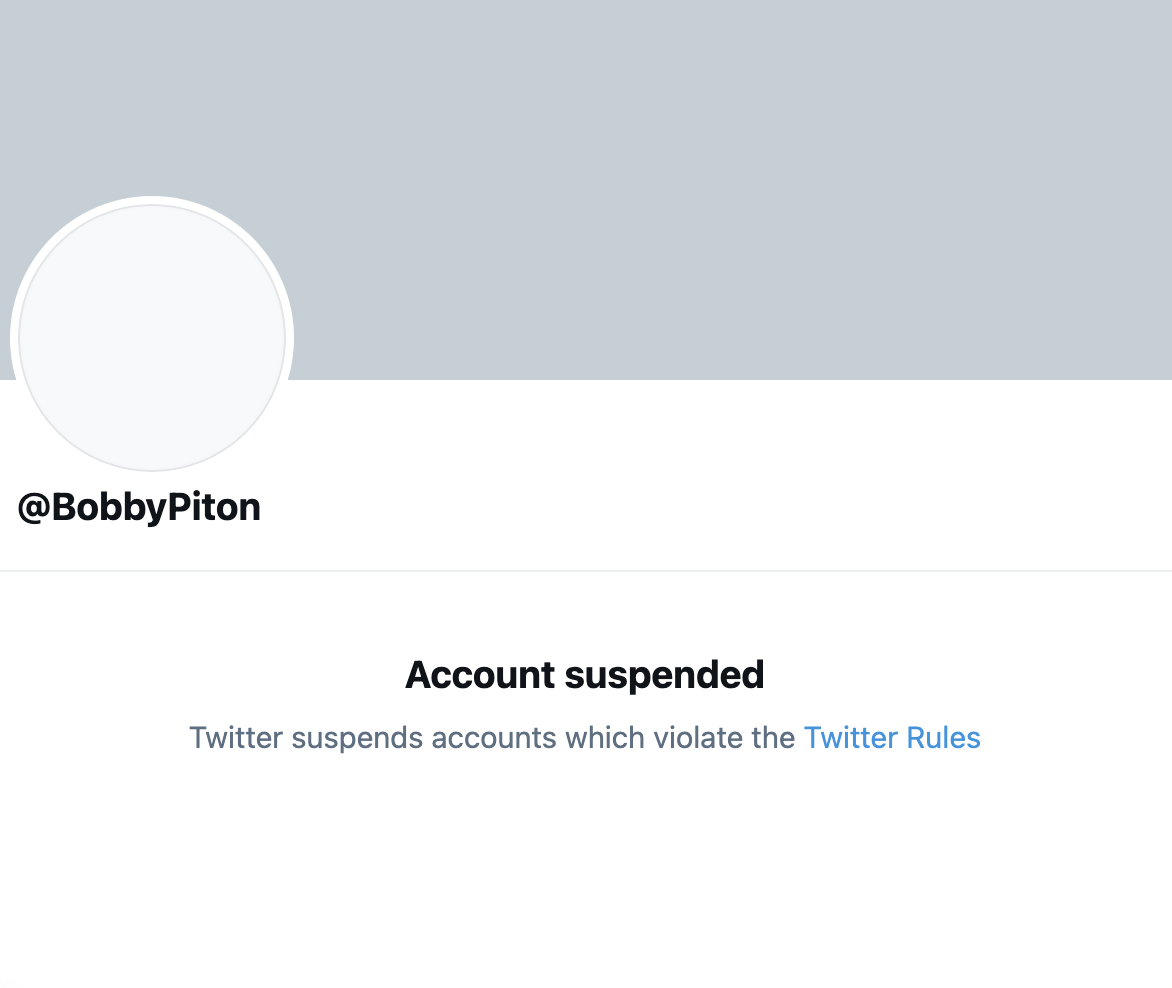 This came as Piton was presenting his report as an expert witness in the US state of Arizona, whose state legislators and President Trump’s legal team, including Rudy Giuliani and Jenna Ellis, organized an election integrity hearing as part of an effort to prove that election fraud took place during the US election.

In videos shared on Twitter during the hearing, Piton is heard saying that if he were an official in charge of doing this, he would rather resign that certify election results in the state, suggesting that the certification – which happened during the hearing – is likely unlawful because of the vote rigging that had allegedly taken place.

He also said that based on the data, in his professional opinion, the numbers that were certified as the election result were in fact fraudulent, and that, assuming that he had access to accurate data, he would be willing to “put his life on it.”

Expert witness says he believes the numbers in Arizona are fraudulent based on the data: "I'd rather resign than have certified those results" in Arizona today pic.twitter.com/qbDwb76Bg8

Piton also said that if he were an executive at a publicly traded company he would never put his signature on data of the kind as it would mean risking jail time “and having all my money taken from me in lawsuits.”

Not only did Arizona certify election results during the hearing, but Piton’s Twitter account got banned simultaneously. This remains the case as of Wednesday, so reports assume that the ban is permanent. No reason for it has been mentioned, but Twitter has had a policy of suppressing and removing posts or persons questioning the integrity of the election.

One of them was Pennsylvania Senator Doug Mastriano who was behind a hearing organized in his state, and who also got suspended on Twitter during that hearing, where he asked why election chaos was allowed to take place and declared that it was done “by design.”