Twitter’s silences its own users to appease advertisers 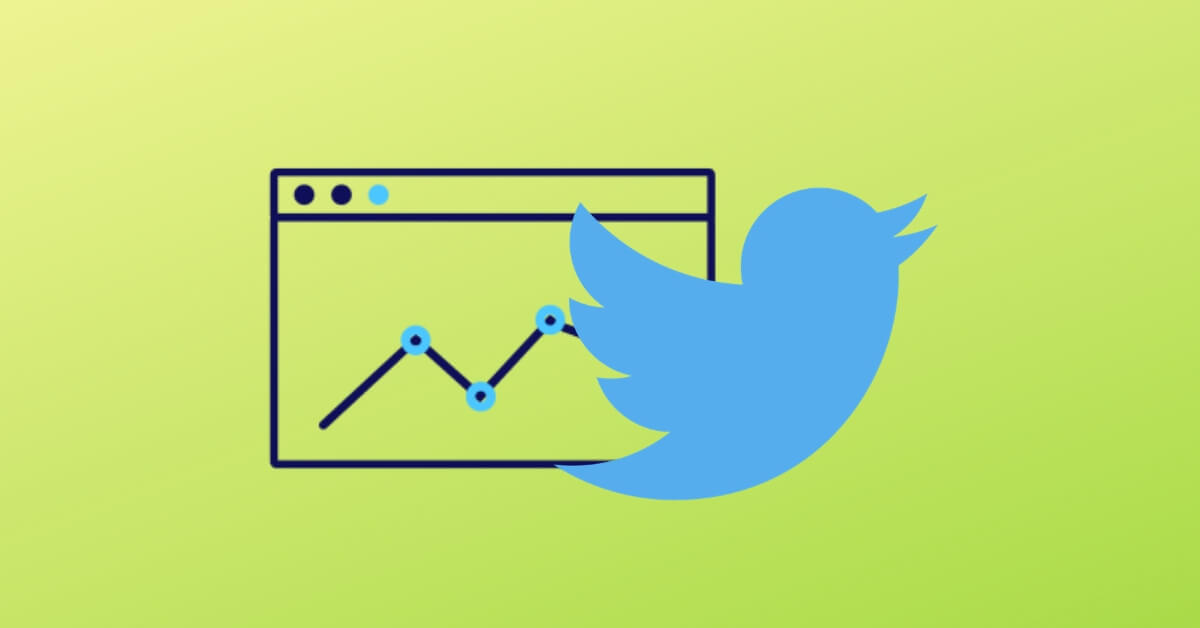 Jack Dorsey has been under fire ever since his testimony in front of the Senate in May of 2018 when he said that his company would try to stay as transparent as possible and attack all forms of hate speech on their platform. While this message sounds honorably and makes many people feel warm inside, the reality is that Twitter demonstrates some dangerous pathologies.

Twitter is a place where millions of people express themselves using short messages. The average monthly active user count suggests that Twitter definitely slowed down in terms of growth but it still a massive social media platform that influences people on all sides of the political spectrum. Some argue that the government should regulate this particular platform. At the same time, various politicians and public personalities are criticizing how the tech giant handles their policies aimed at hate speech.

Jack Dorsey and his team of developers were criticized for being biased towards the left in terms of politics which shows in the discrepancy between shadow-banned left-leaning and right-leaning personalities. The latter experienced the full weight of the mighty ban hammer way more often compared to people with more liberal views. Amongst most notorious cases of deplatforming are Alex Jones, Laura Loomer, and Meghan Murphy.

Most of the bans are affecting people with conservative positions. The vast majority of bans were issued due to some form of misconduct during online conversations.

One of the biggest reasons why social media platforms are trying to police speech is that advertisers do not want to be advertised by individuals with controversial views. Huge brands seeking to build a positive public image do not want to be associated with any form of so-called “hate speech” or misconduct. From a business point of view, the speech-policing effort from Twitter, Facebook, and Google is understandable.

YouTube implemented a couple of policies that automatically demonetize videos with specific forms of content. Facebook bans certain ads if they go against their policies. Twitter also wants to keep advertisers interested and implement more and more solutions to make the speech as toothless as possible.

Reportedly, content moderation is one of the biggest concerns advertisers have when putting their commercials on Twitter. Most brands avoid being shown on pages with content that some may find offensive or inappropriate.

Recent research by Digiday showed that advertisers rank Twitter 8th out of 13 social media platforms in regards to “brand safety”:

To top it all off, Twitter recently made their DAU (daily active users) numbers public and it is not glorious. Twitter lags behind Snapchat and massively loses to Facebook, making Twitter less attractive to advertisers.

Advertisers have all rights to choose how and when their commercials appear on marketing platforms of their choosing. However, the desire of brands to associate themselves with positive or “progressive” content incentivizes Twitter to moderate content proactively. They, as well as Facebook, have recently expanded their teams of human moderators and develop advanced algorithms that not always work as intended (or work as intended too well).

Jack Dorsey and his staff, as well as many shareholders, want to see their platform free from all forms of “hate speech”. Sadly, controversial or satirical comments are often confused with hateful.

What the future holds

Nobody can tell advertisers where to place their ads. However, this endless race for revenues will inevitably make social media platforms desperate to police speech as hard as possible to remove all “potentially” negative content from their platforms to encourage advertisers to work with them without limitations.

While brands and, admittedly, millions of people will either be indifferent or supportive of harder speech policing, people who believe in the freedom of speech and want to have honest discussions about controversial topics will find themselves looking for alternatives to Twitter.

We already see a massive influx of users on Gab where many conservative thinkers and centrists have found refuge against overzealous Twitter moderators. It is unlikely that independent social media networks and messengers will triumph over tech giants. However, the mere fact that smaller platforms attract users merely because they support free speech is quite telling.

Twitter brings in massive revenues, but the growth slowed down dramatically. 19.7% growth in total worldwide revenue from 2017 to 2018 looks great. However, they showed 55% and 37% revenue increases in 2014 and 2015 respectively. Shareholders want nothing but infinite growth, and Twitter will try their hardest to appease them. Unfortunately, their efforts will be at the expense of users believing in the freedom of speech and free internet.