Another proposal to regulate and surveil the internet.
Share 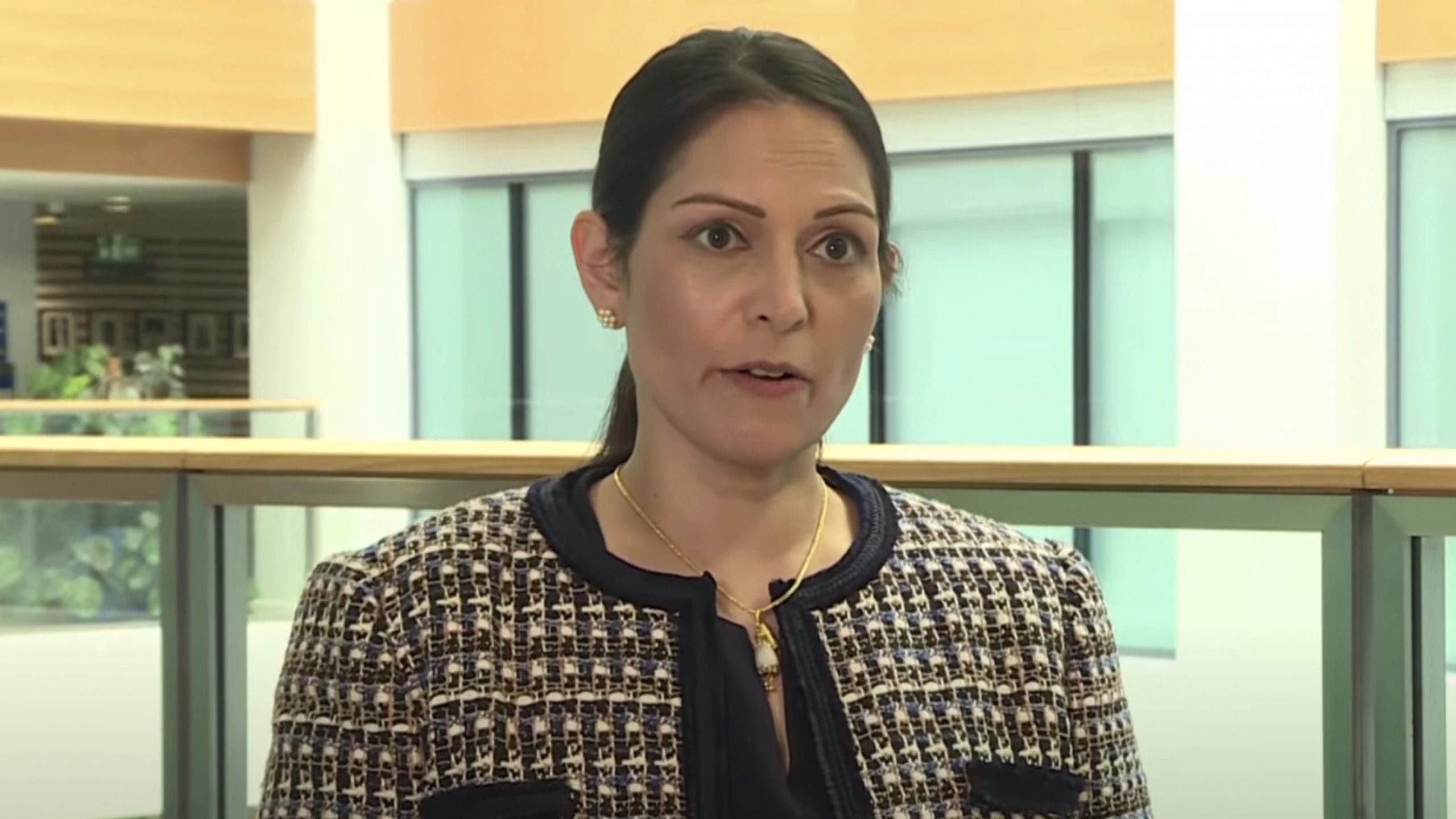 UK Home Secretary Priti Patel has revealed that the UK government is working on online “incitement and extremism” legislation that will be coming this fall.

Patel made the announcement after a Sky News journalist pressed her on the mass shooting in Plymouth where a gunman, who was identified by police as 22-year old Jake Davison, killed five people, including a child, before turning the gun on himself.

The reporter claimed that “it seems to be clear that this man had links to the online subculture ‘incel’ [involuntary celibates]” and questioned whether Patel and the police forces she is in charge of are “doing enough to combat online extremism.”

“The whole issue of online activity and incitement and extremism is an enormous issue and it’s actually something that the government is working on already through legislation that is forthcoming this autumn,” Patel said in response.

She added that the government needs to “find out the facts” and will “make sure that if there are issues in the online space post this incident, that we will look to follow that up.”

The pending legislation follows the media heavily focusing on the narrative that the Plymouth shooter is affiliated with incels, rather than focusing on the actions of the police after Davison’s family and neighbors reported him multiple times.

Davison’s mother, who was one of the victims of the shooting, reportedly flagged his mental health issues to the National Health Service (NHS) and the police and begged them for help but failed to get the help she requested. Davison’s father had also reportedly told the police that his son’s guns should be taken away. A friend of the family added that the family had requested the police come and conduct a welfare check on Davison but they didn’t do it.

Not only did the family flag Davison to the police multiple times but he is also said to have been reported to the police after having an altercation with two youths. A family friend added that Davison had also previously assaulted his father.

And police had already confiscated Davison’s gun last December after an accusation of assault but then returned it to him in July after he attended an anger management course and police classed him as being fit again to possess the gun.

Instead of focusing on these aspects of the story and scrutinizing how the police acted after receiving multiple reports about Davison, the Sky News journalist who was interviewing Patel raised the topic of incels to question whether the UK government is “doing enough to combat online extremism,” at a time when the UK is already pursuing some of the harshest censorship laws in the Western world with it’s “Online Safety Bill.”

Journalists from other major media outlets in the UK have also placed little scrutiny on the police and instead focused on the role of the internet.

“In an agitated YouTube video posted 2 weeks ago the Plymouth gunman, named locally as Jake Davison, refers to himself as “the terminator,” Paul Brand, the UK editor of ITV tweeted. “He appears to affiliate with Incel (involuntary celibate) – a misogynistic group – expressing sympathy for “Incel virgins.”

BBC reporter Marianna Spring tweeted: “On his YouTube account, Davison launched into tirades using terms coined by “Incels.” This internet sub-culture encourages men to blame dissatisfaction with their looks and romantic relationships on women, and men who succeed in having relationships with them.”

And the Daily Mail has branded the incident “Britain’s first ‘incel’ mass shooting.”

Another BBC journalist, Drew Miller Hyndman, even linked the shooting to Gamergate – a 2014 movement where gamers called out corruption in the video games industry and that has since been cited by journalists as the supposed cause of a wide range of events that have nothing to do with video games or the original Gamergate movement. 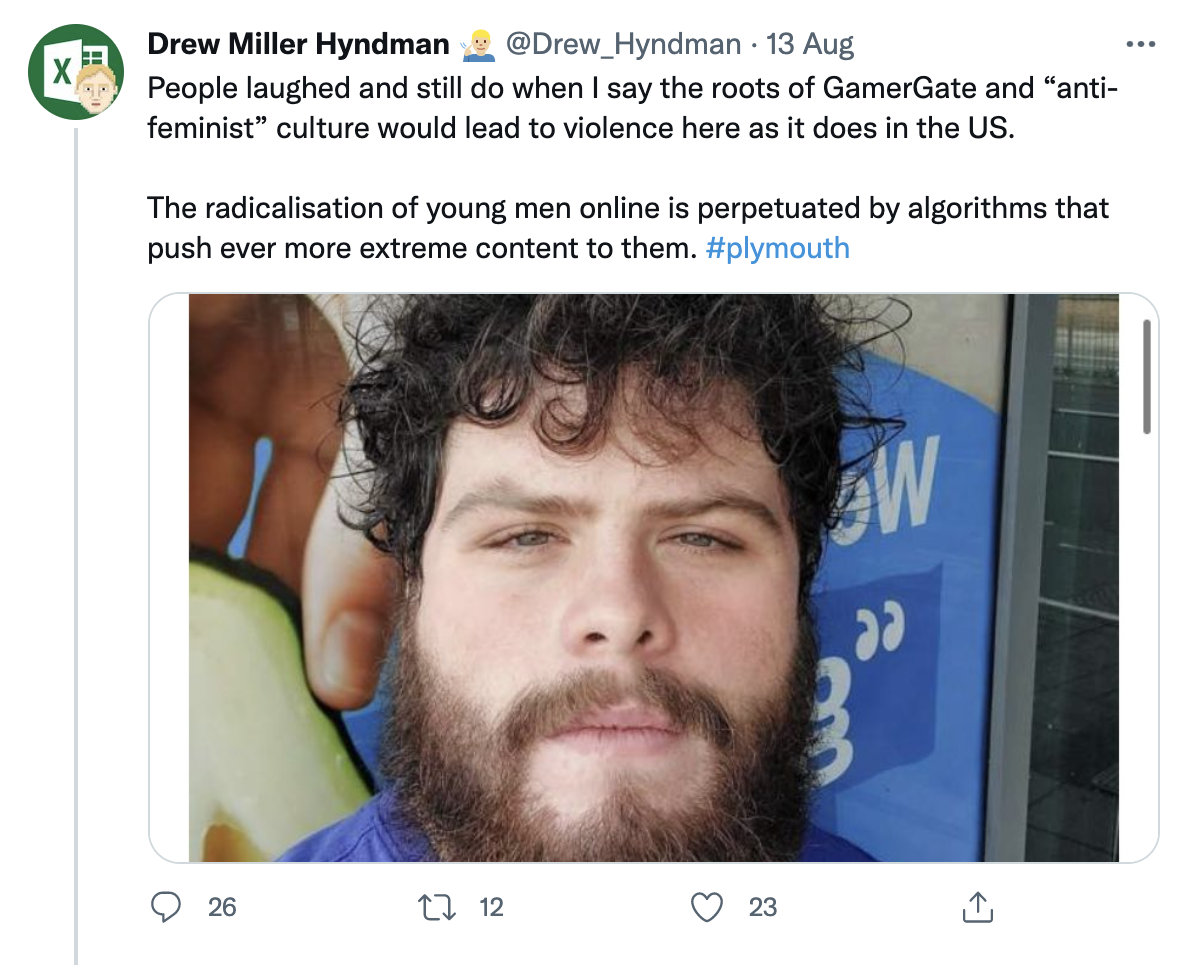 Hyndman also used the fact that the shooter had a YouTube channel to take aim at the platform as a whole and brand it “a breeding ground for this kind of ideology.” The shooter had fewer than 100 subscribers at the time of the murders. 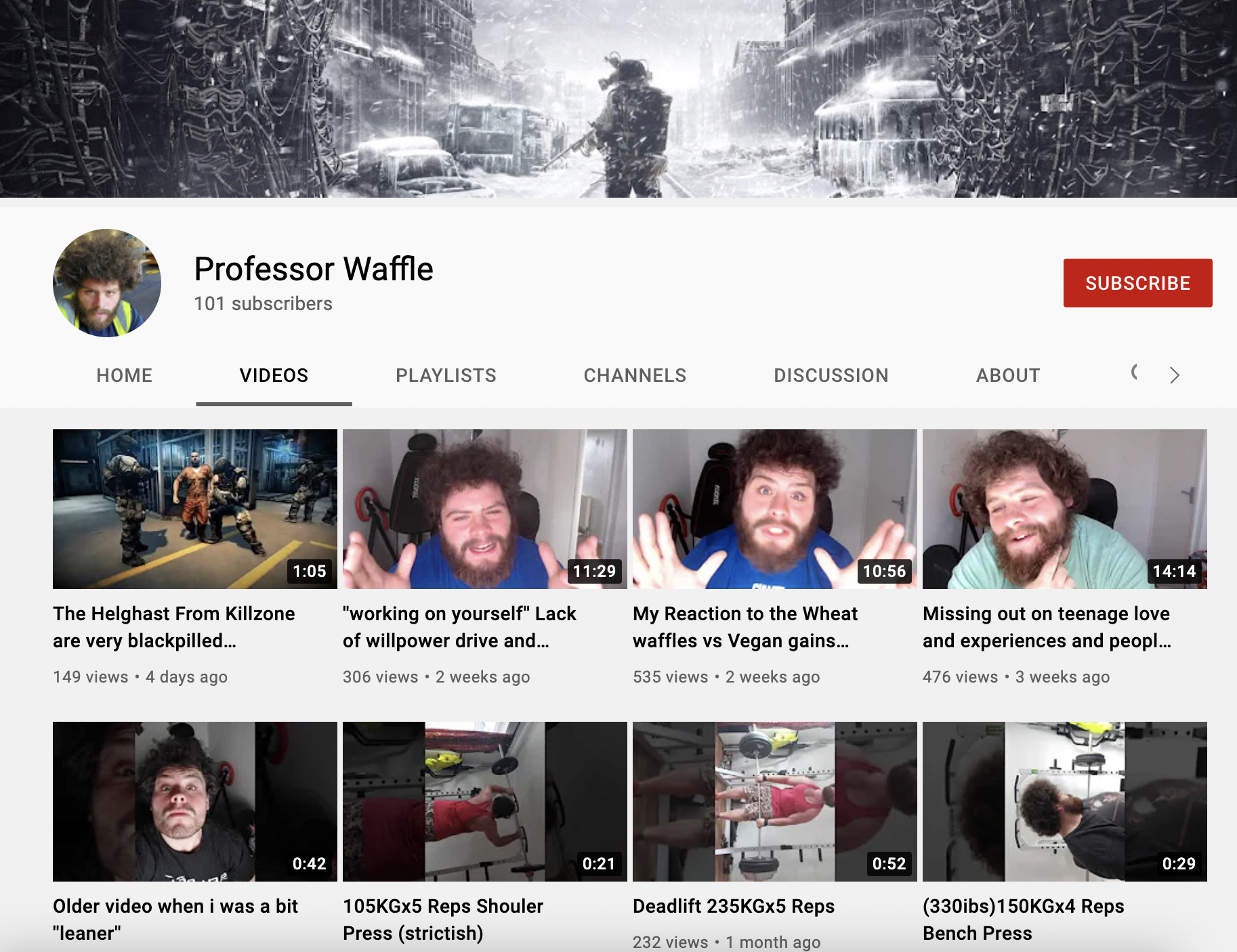 And after Hyndman made the Gamergate connection, The Mirror posted an article comparing the Plymouth shooting to a “horrifying video game.”

While Patel did insist that the UK government will “find out the facts” as it works on this new legislation, Jonathan Hall QC, the Independent Reviewer of Terrorism Legislation, said the government is likely to consider treating incels as terrorists if there are more attacks.

This push to blame incels and the internet for the Plymouth mass shooting and potentially legislate based on this narrative is reflective of a larger recent push from groups who are using the “domestic terrorism” narrative to implement stricter controls on the internet, either through new laws or increased surveillance powers.

Last month, the Global Internet Forum to Counter Terrorism (GIFCT), a big tech censorship alliance, revealed that it would be expanding the scope of its database to target the “far-right.” And in May, the United States (US) Department of Homeland Security (DOH) announced that it would start scanning social media posts to find “domestic terrorists.”