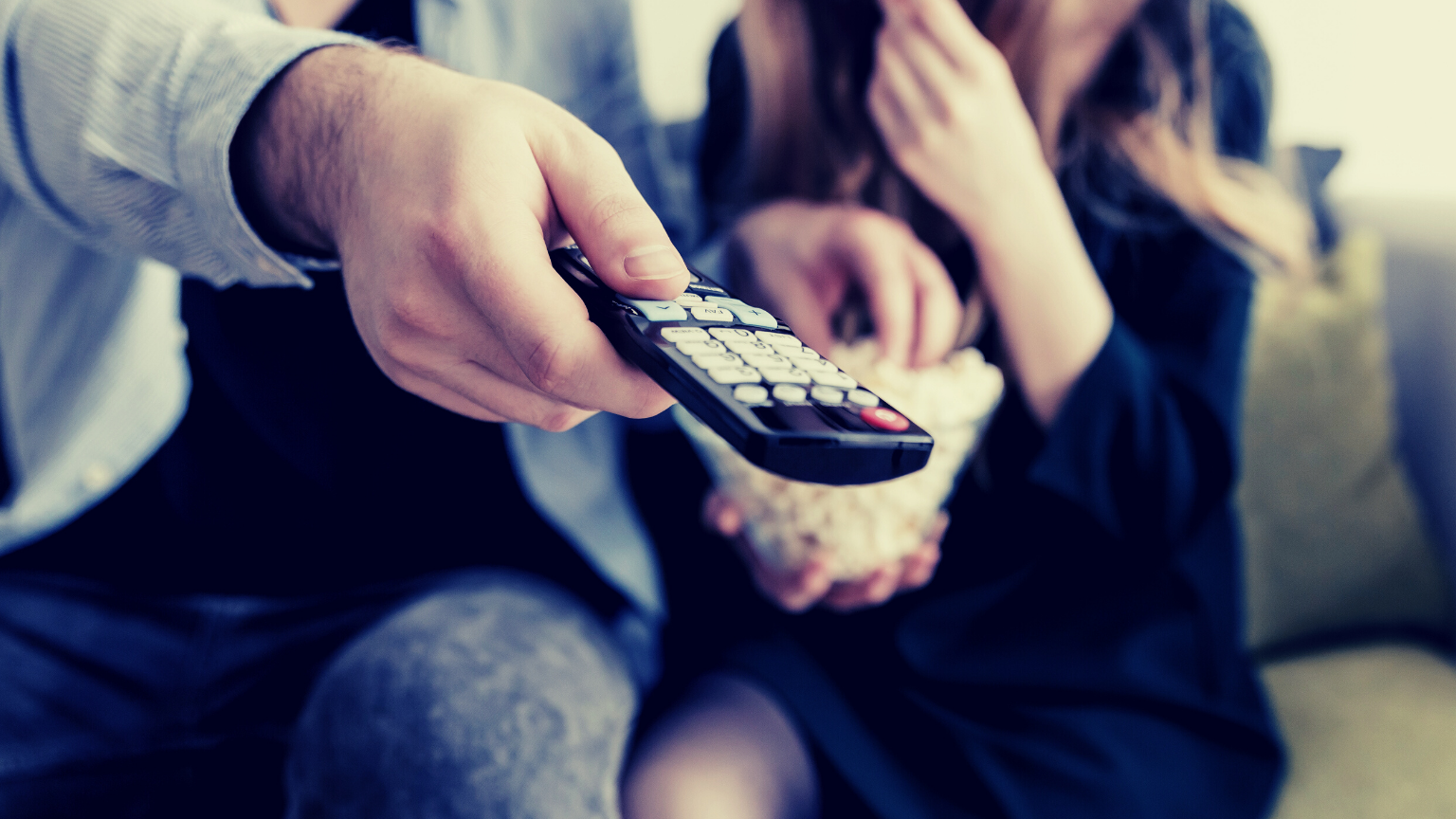 Traditional media broadcasters in the UK are getting “a shot in the arm” from the government, in the shape of a new set of rules designed to protect them and strengthen their position in commercial negotiations in a digital era.

The intent is to force content services and smart TV device manufacturers such as Amazon, Google, Samsung, and LG, to give a prominent position on user interfaces to streaming apps of public service broadcasters (PSBs) like BBC, and also commercial ones like ITV and Channel 4.

The new legislation is expected to be debated and adopted next year, based on recommendations that the country’s media regulator Ofcom will unveil this July. The reforms, which are already being described as the most far-reaching anywhere in the world, will help PSBs get better deals – access to more data regarding viewers in the case of BBC, and more money for commercial broadcasters – when they negotiate placement and prominence of their apps with TV set makers and providers.

But giants like Amazon, Google and Samsung are not the only ones who would be affected, and Roku, a manufacturer of digital media players, has already reacted to the plans by asking Ofcom in a submission not to play favorites in this space.

ITV offered a mockup of the legislation and also wrote to Ofcom to say, “Prominence isn’t enough on its own if global platforms can use their financial muscle to squeeze the value out of PSM investments. Regulation must guarantee us the opportunity to negotiate deals that fairly reflect the value of our risky investment in UK content.”

Unlike in the US, where content providers are able to take a 30 percent cut from a broadcaster’s ad revenue for putting them on the internet-connected sets, broadcasters in the UK don’t have to share revenue in this way, but are still unhappy with having to negotiate deals that often leave their apps out of the smart TV’s interfaces altogether.

In the case of Channel 4, forcing device makers and content providers to give its streaming app more prominence is also expected to increase the value of the broadcaster that is slated for privatization – another motive for the government to get involved and push through the new rules, and, as announced, strongly enforce them.

The planned reforms are said to be modeled in spirit after Australia’s recent legislation forcing tech companies behind various types of platforms to pay traditional publishers for media content.