The Association of School and College Leaders has requested a meeting with TikTok.
Share 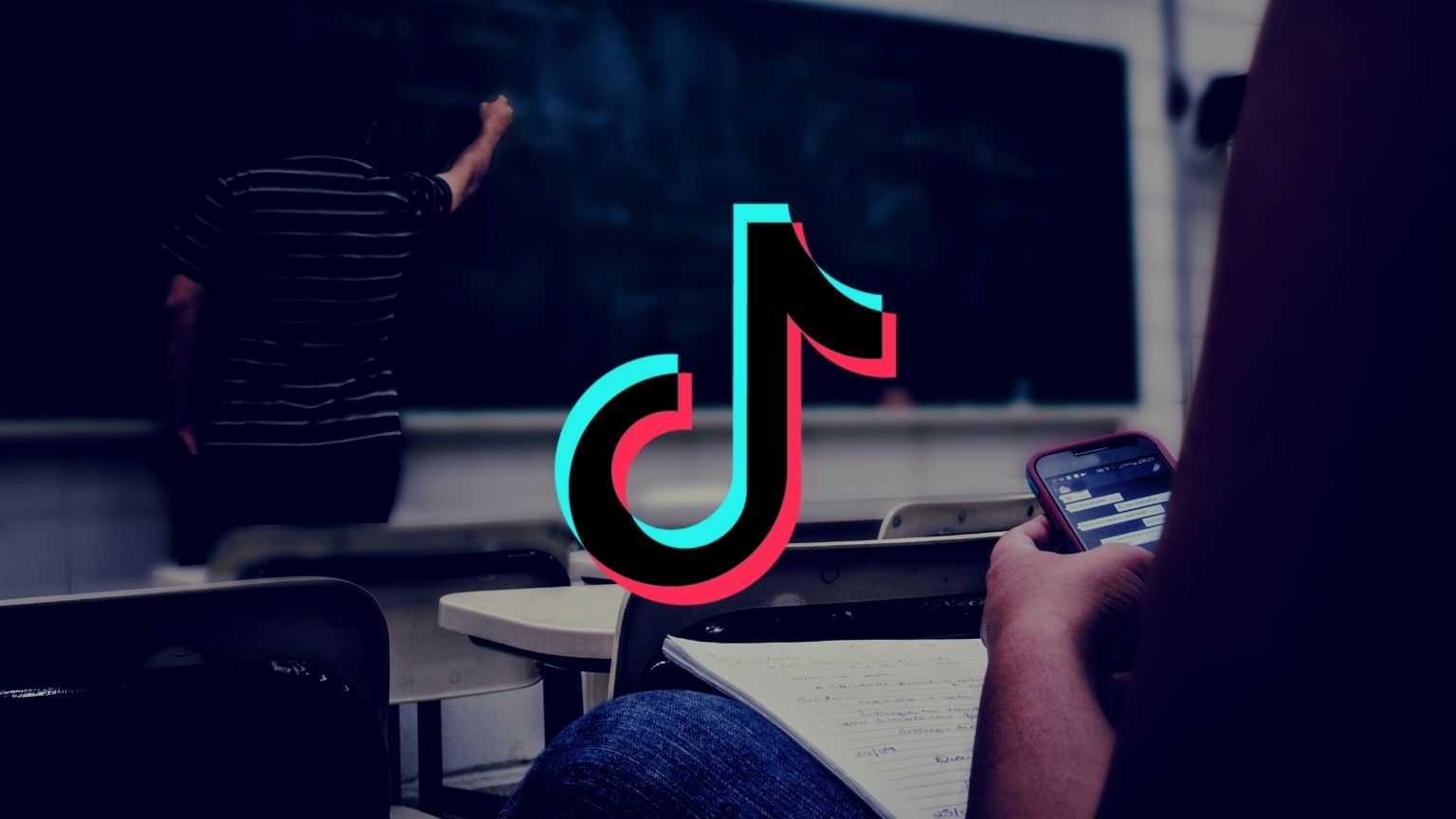 Education leaders in the UK have asked TikTok to censor content mocking schools and teachers.

They want the social media platform to take action against accounts posting “humiliating” content about teachers and schools.

The Association of School and College Leaders (ASCL) said that it had received at least 50 reports about “disgraceful abuse” through TikTok.

“Over the past couple of weeks, school staff have suffered disgraceful abuse through messages and imagery posted on the social media platform TikTok,” said Geoff Barton, ASCL’s general secretary.

“We do not know how widespread this is but we have received over 50 reports, and we suspect there are many more.

“These posts are often defamatory and offensive, and some are homophobic. Schools tell us that they have asked TikTok to remove them but TikTok has often failed to act despite these posts clearly breaching the platform’s community guidelines.

“This material is extremely distressing for the staff who are targeted, and the young people who are posting it are involved in behavior which could lead to them being excluded from school and, in extreme cases, being the subject of a police investigation.”

Barton said that the union had written to TikTok to request a meeting to discuss the issue.

He added that the platform had said it was investigating the issue and had already acted on multiple accounts.

According to Barton, the lack of swift action from TikTok proves “the urgent need for regulation of social media platforms.”

He added: “Social media platforms should be legally responsible for ensuring they have processes in place which prevent offensive and abusive material from being posted in the first place.”

The Academies minister, Baroness Barran, expressed her deep concern about the “abhorrent abuse,” and said that the Department for Education had reached out to TikTok to discuss the issue.

“Social media companies need to take action against harmful content and my department is engaging with TikTok on the steps they are taking to address the issue,” Barran wrote on Twitter.

The deputy general secretary of school leaders’ union NAHT Nick Brook said: “TikTok and other social media companies must step up and take far greater responsibility for the content hosted on their platforms.

“The racist and homophobic abuse against school staff in some TikTok videos is entirely unacceptable, yet there appears a worrying lack of urgency and priority given to removing inappropriate and distressing posts.

“If they are unwilling to adequately police content themselves, then we would encourage government to take steps to intervene on behalf of the victims of abusive content.

“No company should be allowed to profit from the misery of others.”

“It is never acceptable for anyone to harass or intimidate teachers and other education staff.

“Any instance of online abuse is abhorrent and online criminal attacks should be immediately reported to the police.

“We are engaging with TikTok on the steps being taken by them to address this issue involving teachers.