Haugen wanted the proposals to be the "digital global standard."
Share 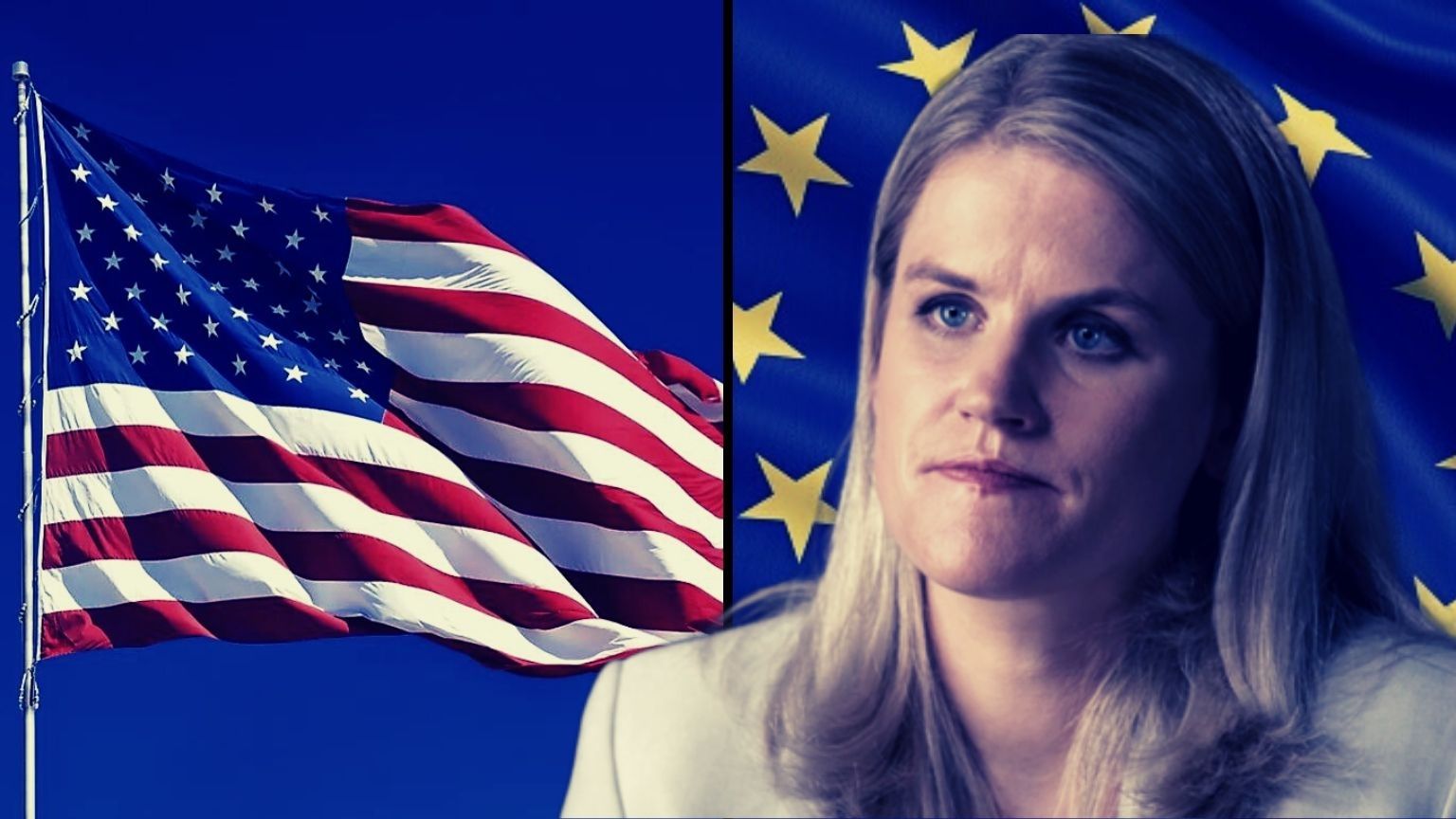 The US government has warned the EU about a set of proposed rules that could have a negative impact on US companies by forcing them to disclose their trade secrets and intellectual properties. The rules are an attempt by the EU to reign in on the power amassed by Big Tech.

The head of the antitrust committee in the EU parliament proposed two pieces of legislation to rein in Big Tech firms; the Digital Markets Act (DMA) and the Digital Services Act (DSA).

A US government document, obtained by Reuters, warns against the laws, arguing they do not protect companies’ intellectual property and trade secrets. The US government also feels the laws are curated to target US companies.

“DMA would require gatekeepers under certain circumstances to provide competitors with information that may be protected by intellectual property and trade secret law,” the US document said.

“However, the DMA does not include specific language relevant to the protection of intellectual property, including trade secrets.

“As a result, there is a concern that the DMA may override existing protections for intellectual property rights, including protection for trade secrets, in EU law under certain circumstances.”

About the DSA, the government document said the proposed law should narrowly define illegal content “to ensure it will not be a source of conflicts of law nor a benefit to member states who have shown a tendency to reduce press and association freedoms.”

The US government refused to comment on its planned action regarding the EU proposals.

“Broadly speaking, the Biden administration has been consulting with stakeholders and reviewing both the DMA and the DSA,” a US government official told Reuters.

“We have also been clear that we oppose efforts specifically designed to target only US companies,” the official said.

Facebook whistleblower Frances Haugen applauded the DSA and hopes it will be a “digital global standard.”

“The Digital Services Act that is now before this Parliament has the potential to be a global gold standard,” Haugen said.

“It can inspire other countries, including my own, to pursue new rules that would safeguard our democracies but the law has to be strong and its enforcement firm. Otherwise, we will lose this once in a generation opportunity to align the future of technology and democracy.”