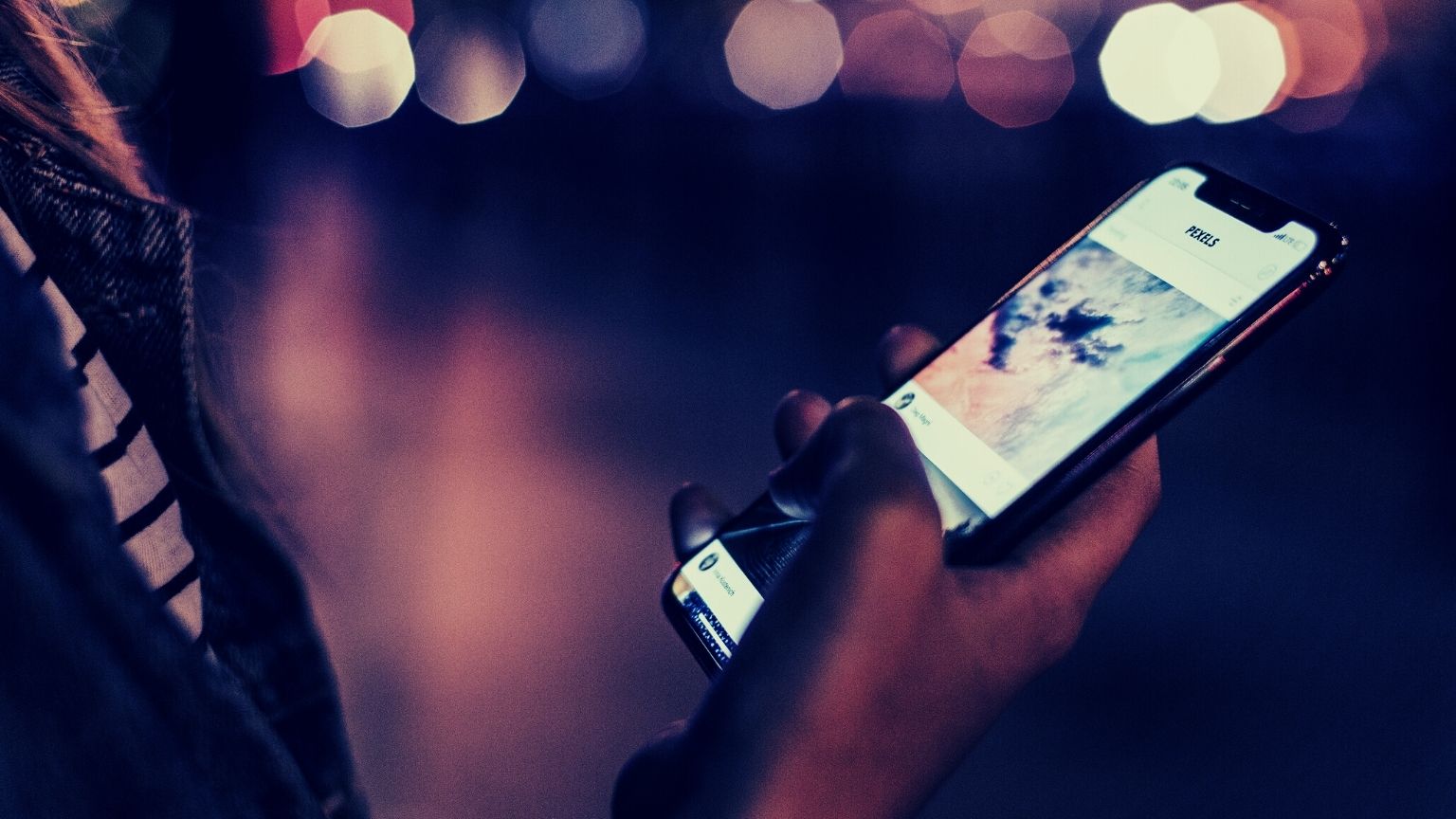 The blurring of lines between private and public where US government and tech companies are concerned is once again highlighted, this time in reports looking into the way the US Treasury is acquiring user data from private apps, including those like Babel Street that are suspected of providing federal authorities with a way to bypass Fourth Amendment protections (related to unlawful searches).

The Intercept says it managed to see two contracts the Treasury has with Babel Street. The information became available thanks to a Freedom of Information Act request obtained by the Tech Inquiry group. Bloomberg describes Babel Street as a company that provides virtual data and intelligence solutions by collecting, analyzing and reporting information from online and private electric sources.

Those upset by the government’s deals with the company – designed to help target those committing tax offenses or attempting to circumvent economic sanctions – say that this way of acquiring information from mobile devices of users, including location data, represents a workaround of restrictions imposed by due process.

The Treasury’s Office of Foreign Assets Control (OFAC), the enforcer of US policy of sanctions against other countries, signed a contract worth just under $150K in July, to buy data from Babel Street collected by the Locate X tool that tracks movement of people. Crucially, this federal agency – that has been criticized for insufficient accountability to Congress by the Brennan Center for Justice of New York University’s Law School – can make use of this data without a search warrant.

The second contract, signed in September, cost the Treasury about the same amount of money, and stipulates that the IRS, the US tax agency, will be given software by Babel Street used to scrape data from “public facing digital media records.”

The goal is to flush out private citizens or small businesses who might be behind on their taxes by poring over their social media posts. Judging by past information about Babel Street’s business, this will highly likely cover Facebook, Instagram, and Twitter.

When the IRS first sought to find a private partner to carry out this task, it said that the company’s surveillance of social media posts must include “available biometric data, such as photos, current address, or changes to marital status, provide publicly available information of taxpayers’ past or present locations, reports showing that a taxpayer participated in an online chat room, blog, or forum, and reports showing the chat room or blog conversation threads.”