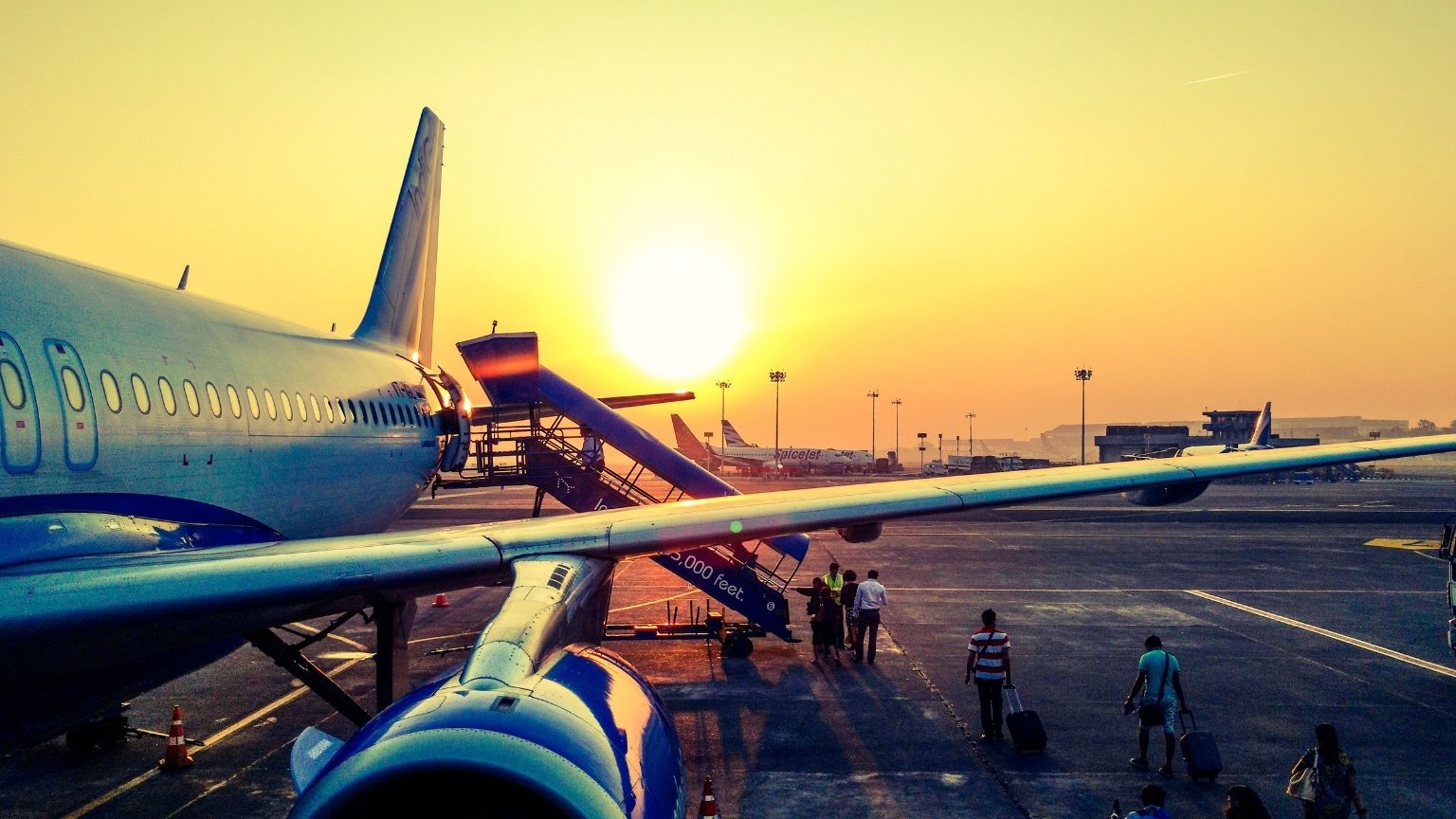 Democrat Senator Dianne Feinstein has this week introduced a bill that would mandate vaccine passports for domestic air travel.

“We can’t allow upcoming holiday air travel to contribute to another surge in COVID cases,” Sen. Feinstein wrote. “Today, I introduced legislation requiring passengers on domestic flights to be vaccinated, test negative, or be fully recovered from a previous COVID illness.”

The requirements she suggested are already required to enter the US from another country.

Domestically, there is a mask mandate for planes, buses, and trains, which was extended to January 18, 2022. But people can currently travel without showing a vaccine passport.

Feinstein’s office said the bill would require the Federal Aviation Administration and the Department of Health and Human Services to “develop national vaccination standards and procedures related to COVID-19 and domestic air travel in order to prevent future outbreaks of the disease.”

Currently, businesses with vaccine mandates are asking for proof in two main ways; requiring the physical vaccine cards provided by the government or a verifiable digital vaccine passport through a smartphone app (there are several such apps from tech and security firms).

However, Feinstein will have a hard time trying to pass the bill, considering most Republicans oppose vaccine passport mandates.
By our calculation, she would need at least 10 Republican senators to support the bill.

In the House, Democrat Rep. Don Beyer sponsored a similar bill that would require Amtrak and airline passengers to provide proof of vaccination or a negative test.

Speaking to The Washington Post, the epidemiologist said: “It’s on the table; we haven’t decided yet. But if the president said, ‘You know, let’s go ahead and do it,’ I would be supportive of it.”

However, airlines have said implementing such a mandate would be rather impractical.

In an interview on CBS earlier this month, Delta chief executive Ed Bastian said: “You also look at the logistical dilemma, we’re carrying millions of people a week, of trying to figure out who’s been vaccinated, who’s not, who qualifies for an exemption. It would actually bottleneck the domestic air travel system.”