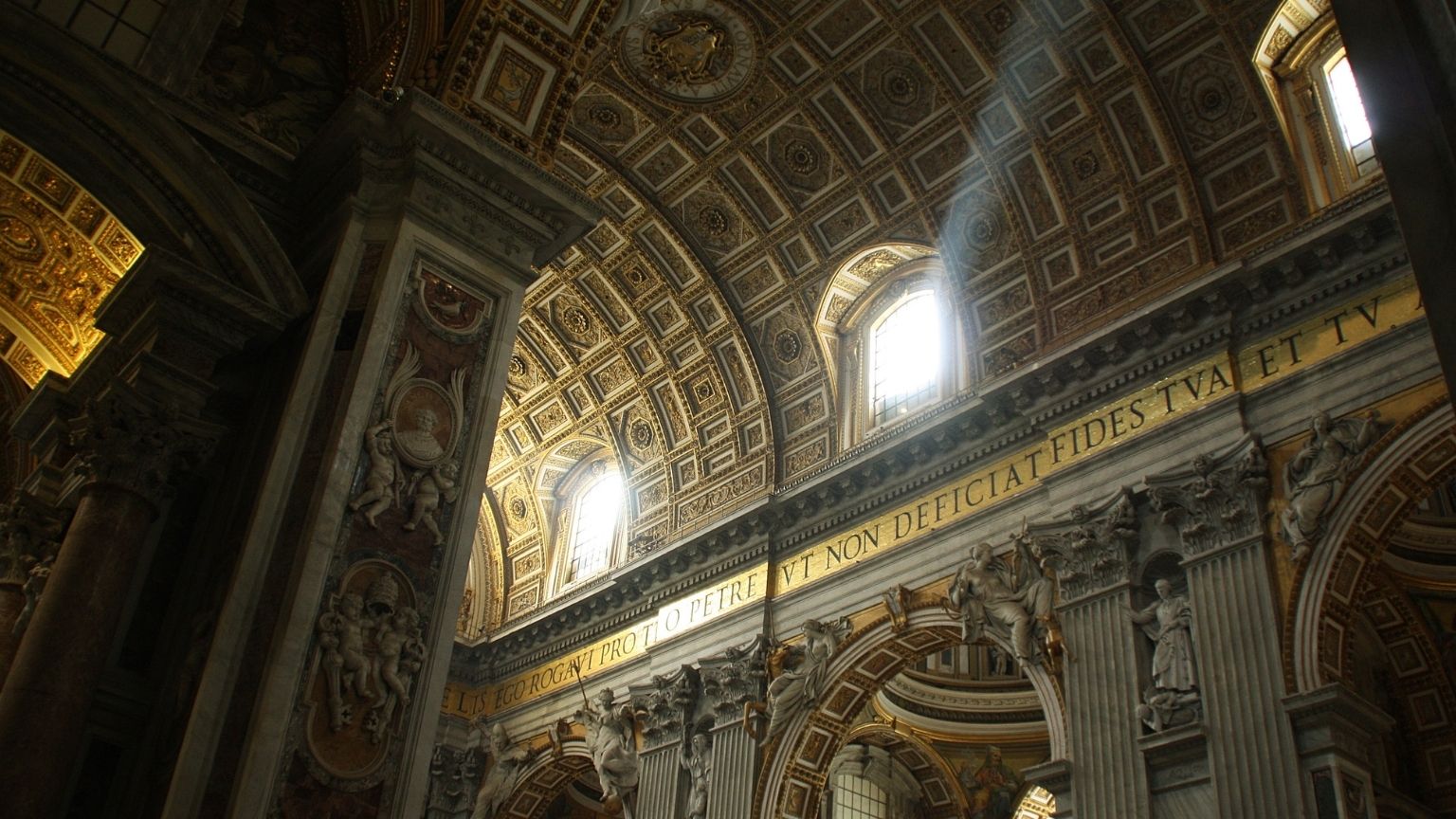 Starting Friday, even visitors to the Vatican Museums must show a so-called Green Pass, a vaccine passport digital certificate that shows they have been vaccinated, tested negative, or recovered from COVID-19.

The Green Pass was developed as an expansion of the European Union’s COVID-19 document, which was intended to simplify traveling and entering specific places and is highly controversial due to its encroachment on civil liberties.

The Vatican Museums confirmed on July 29 that, as of August 6, “and until further notice, access to the Vatican Museums and all related areas will be permitted only to those in possession of a Green COVID-19 Certification (Green Pass or equivalent certificate).”

Several places in central and southern Italy put the passport requirement in effect the same day that The Vatican did. Institutions including gyms, theatres, museums, athletic events, and concert halls must have a license. In the European Union, France was the first nation to require proof of immunity as a condition for entry to a variety of public services and public areas.

In Italy, the Green Pass is available in both paper and digital forms and is automatically issued to people who register at one of the public health systems. A government-run website is specialized in the Green Pass and provides a method for those who are not on the system to apply. Starting September 1, the Italian government is extending the requirement for a Green Pass to include all teachers, students, and long-distance travelers.

This rule was announced on July 22 by the administration. As of late July, more than half of Italy’s 60 million citizens had downloaded the certification.

Depending on the kind of proof submitted, certification can be at three levels. People who have finished a full regimen of either the Pfizer, Moderna, AstraZeneca, or Janssen (Johnson & Johnson) vaccinations may get 270 days (or almost nine months) of Green Pass approval.

In the next level, people with recovered COVID-19 are granted a Green Pass for 180 days (approximately six months). Lastly, a negative antibody or molecular test will only grant 48 hours on the Green Pass.