The news outlet wants Big Tech to do what it itself refused to do.
Share 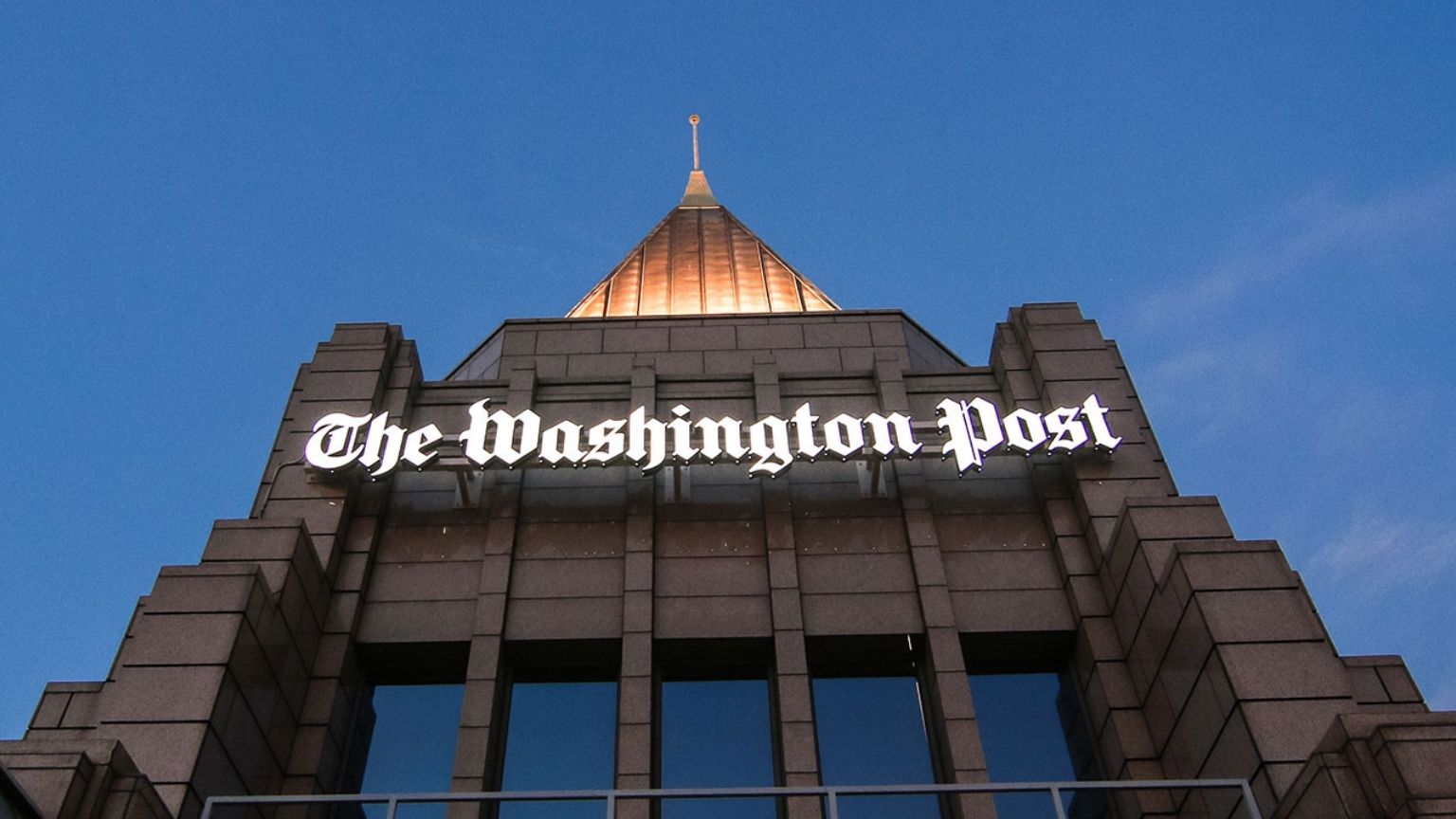 Several years ago, the Washington Post went to court to fight against a law that required it to disclose details about political ads they were running. In 2019, the news outlet won on First Amendment grounds.

Now, under the pretext of the dire need to fight misinformation (“information disorder”), the very same newspaper wants tech companies to do the exact thing it refused to do at the time.

An opinion piece published by the Washington Post’s editorial board, based on the Aspen Institute’s new report, is endorsing a push for what the outlet calls more transparency from tech companies, such as compelling them to publish detailed data about posts that are reaching a large audience.

This data should contain content, source, targeting, and reach, while the platforms should also keep archives of content they censor and remove, the writeup says. This is justified as the only way that would allow lawmakers and researchers to get to the bottom of the perceived crisis around “misinformation” the Washington Post and the Aspen Institute believe is unfolding, and then make moves that would “solve” it.

Other things recommended by the report are to divest some parts of tech companies protected by Section 230 – where they concern ads and content “amplified” by algorithms. The article seems careful to avoid specifying that this would be about political ads, but given the past controversies surrounding political ads and real or perceived misinformation, that is highly likely what they are talking about.

It’s not difficult to see the hypocrisy of the newspaper building its editorial board’s opinion piece around this report, given its own history of launching a legal battle to avoid publishing data about the political ads they chose to carry in the past.

The US Court of Appeals for the Fourth Circuit ruled in 2019 in the Washington Post v. McManus case that a Maryland law that required newspapers, “among other platforms” to publish information, i.e., be more transparent about political ads they carry, went against the First Amendment free speech protections in the US.

The court ruled that the Maryland law was a content-based law that “targets political speech and compels newspapers, among other platforms, to carry certain messages on their websites.”

Yet here we are, with the Washington Post wanting tech (social media) companies to publish a similar type of data.