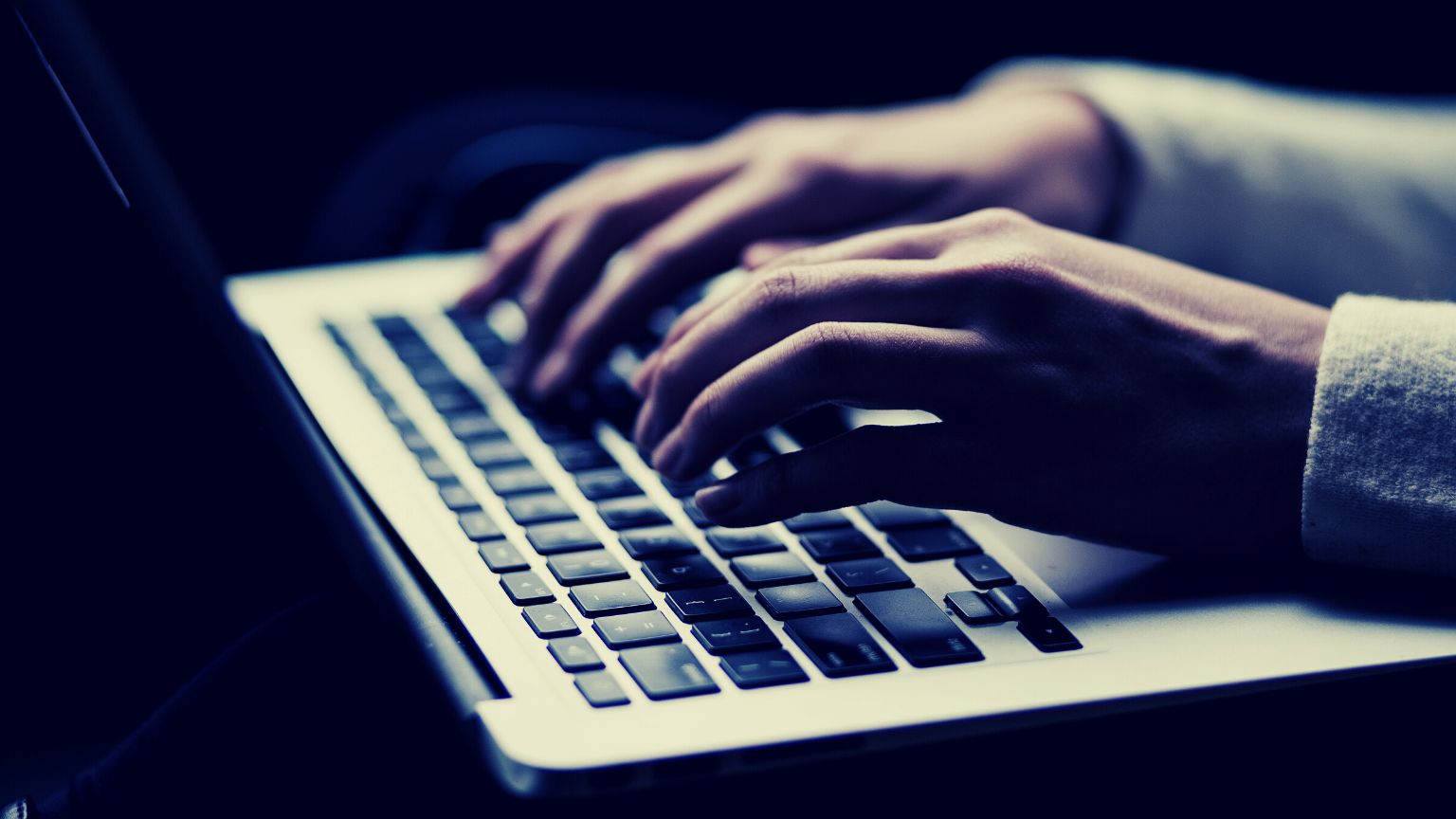 The Wikimedia Foundation, the nonprofit behind Wikipedia, has petitioned the US Supreme Court to review a legal challenge to NSA’s mass surveillance of communications of US citizens with people overseas. In the litigation, Wikimedia is being represented by the Knight First Amendment Institute, the American Civil Liberties Union (ACLU), and Cooley LLP.

The surveillance allows the NSA to see what people around the world are writing and reading online, including what articles they are accessing on Wikipedia. Wikimedia argues that the surveillance has had a chilling effect on Wikipedia users, with data showing that traffic has dropped on Wikipedia pages about sensitive topics.

“When people’s privacy is at risk, free knowledge is at risk,” said James Buatti, Senior Legal Manager at the Wikimedia Foundation. “The NSA’s mass surveillance is a threat to the fundamental rights to privacy and free expression for the hundreds of millions of people worldwide who rely on Wikipedia and other Wikimedia projects for reliable information.”

In September 2021, the US Court of Appeals for the Fourth Circuit dismissed Wikimedia’s case, arguing that although there was evidence that Upstream surveillance could affect Wikipedia users, the government’s argument of “state secrets privilege” was enough to dismiss the case. The privilege allows the government to refuse to provide information during legal proceedings.

We obtained a copy of the petition for you here.

“It is past time for the Supreme Court to rein in the government’s sweeping use of secrecy to evade accountability in the courts. Upstream surveillance is no secret, and the government’s own public disclosures are the proof,” said Patrick Toomey, Deputy Director of the ACLU’s National Security Project. “Every day, the NSA is siphoning Americans’ communications off the internet backbone and into its surveillance systems, violating privacy and chilling free expression. The courts can and should decide whether this warrantless digital dragnet complies with the Constitution.”