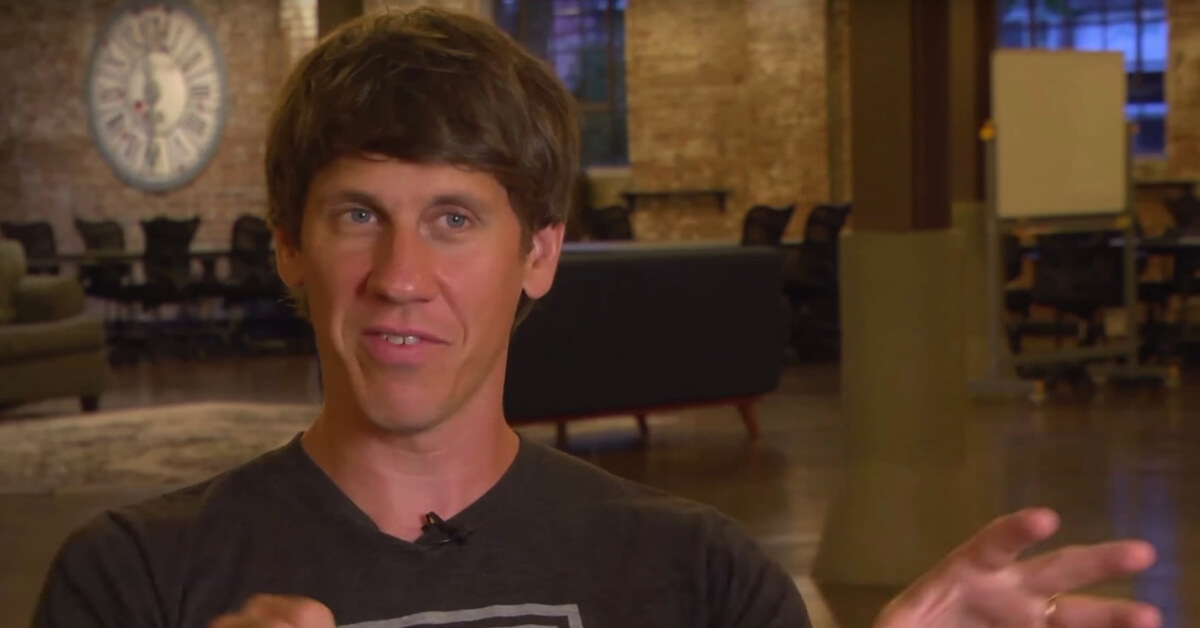 Forget the honeymoon phase – it seems the golden age of some tech industry giants and their relationship with users and regulators, might be experiencing some “disruption.”

This especially concerns those companies who sell vast collections of data to others, the so-called “3rd parties”, who do their business under little scrutiny.

Some of the world’s most valuable companies, whose rise and omnipresence has, over the years, forced others industries to reconsider and readjust their own business models and ethical priorities, seem to be on the cusp of the very same.

Under political pressure and general awareness of the grip these companies have over personal data of their billions of users, tech giants like Google, Facebook, and Amazon seem to be grappling with the future of their own business models – i.e., whether unfettered access to these vast collections of personal data will, and can, remain their bread and butter.

Today the focus seems to be how to rein in these giants – whose real “business behind the business” is advertising – something, by the way, journalists and privacy advocates have been warning about for a while.

One possibility that has been mentioned lately, from influential tech journalists all the way to Senator Elizabeth Warren, is to “break up Amazon, Google, and Facebook.”

And over in Austin, Foursquare co-founder Dennis Crowley told SXSW conference that he was, “optimistic that whatever shape the regulations take, companies like his will be able to make a pitch for more ethical data collection.”

Former General Electric CEO Jack Welch once said, “Change before you have to” – a fine, if a not seminal, piece of advice to which under-fire Facebook CEO Mark Zuckerberg has perhaps been oblivious. Only this week, he announced that the future of the internet will bring “a privacy-focused communications platform, that will become even more important than today’s open platforms.”

How that fits in with the existing business models remains to be seen. But tech moves so fast that it shouldn’t be too long before we find out.