A woman whose job is to help women give birth made a Facebook post saying that only women birth children. Is this reason enough to “cancel” her from her job as a spokesperson for a charity?

An online outrage mob led by transgender activists thinks so, and they have been successful.

Before she made her comments on Facebook, Lynsey McCarthy-Calvert was a spokesperson for Doula UK, a charity specializing in providing trained non-medical help to women during pregnancy and while giving birth.

Her Facebook post was a feminist message, she says, that came in response to a recent trend in the UK of “transgender victories,” including Cancer Research UK removing the word “women” from its cervical cancer awareness campaign, going for the phrase “everyone with a cervix” instead.

“I am not a ‘cervix owner’ I am not a ‘menstruator’ I am not a ‘feeling’. I am not defined by wearing a dress and lipstick. I am a woman: an adult human female,” was the Facebook post that got McCarthy-Calvert in trouble. She followed up with this:

“Women birth all the people, make up half the population, but less than a third of the seats in the House of Commons are occupied by us.”

The online wrath was swift: comments on Facebook accused her of “absolutely disgusting language” and of “forgetting that not only women birth children.” 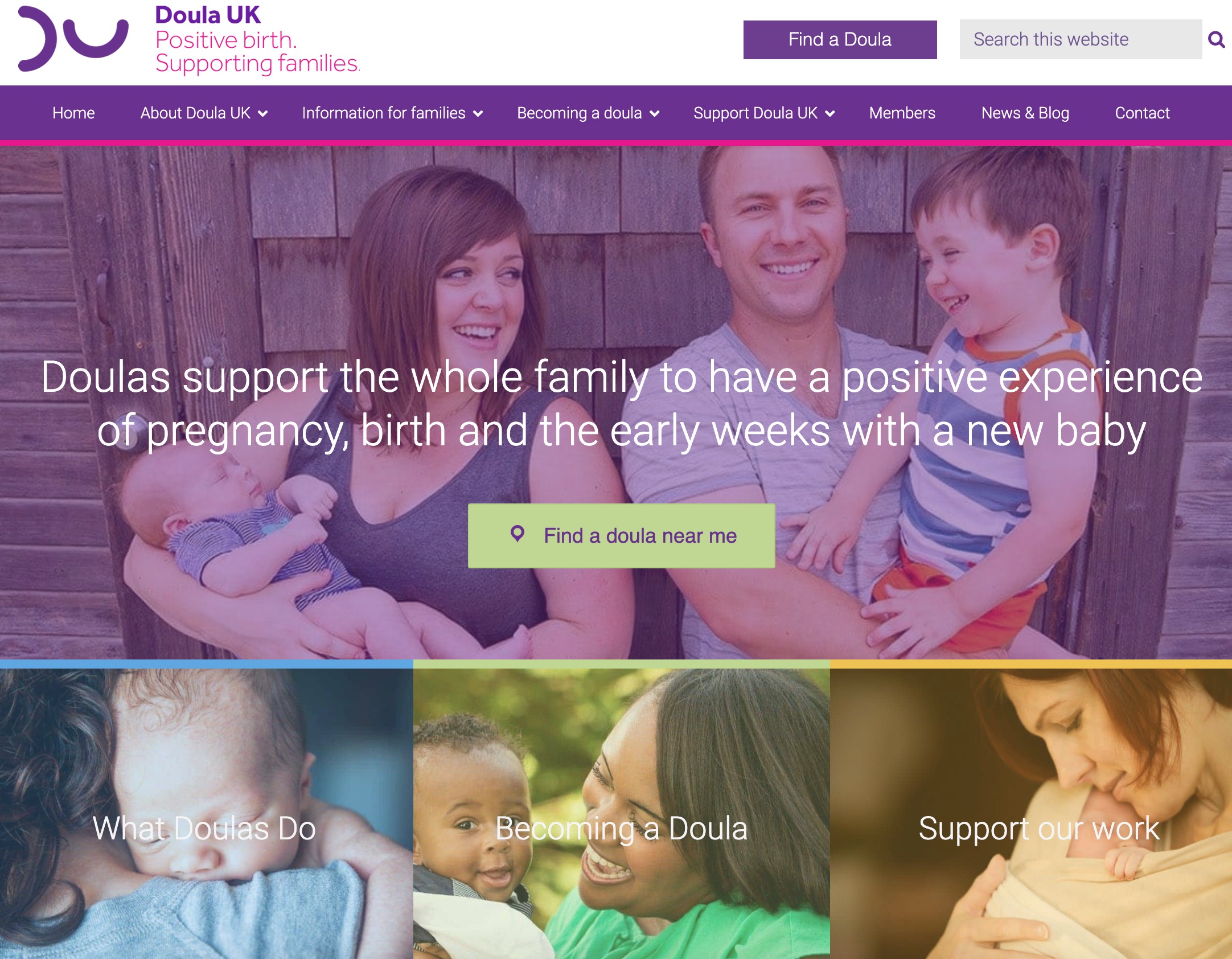 About 20 activists then turned to Doula UK with a letter claiming that McCarthy-Calvert violated the charity’s own rules with “trans-exclusionary comments” such as defining a woman as an adult human female.

Equally swiftly Doula UK caved to the online pressure, forcing McCarthy-Calvert to resign as their spokesperson.

She reacted by expressing her disappointment that the charity gave in to this type of pressure, saying that she resigned believing Doula UK were left “paralyzed” and “terrified” at the prospect of upsetting transgender activists, all the way to “failing to stand up for women’s rights.”

Doula UK, however, denied that its decision to force McCarthy-Calvert to step down had anything to do with the fear of themselves becoming the target of what is known as “cancel culture” – the mean-spirited practice of boycotting and shaming people online, and trying to get them to lose their job, for expressing an opinion that’s considered questionable by a small group ready to organize itself to pressure people and companies.

Instead, the charity denied that their former spokesperson was driven out, and said they were open to hearing what marginalized groups have to say, and act on it, including by making “changes to the language we use.”

The Daily Mail story received more than 700 comments, few of which seem to be convinced by Doula UK’s explanation, or supportive of the charity’s behavior. One comment, that had over 600 upvotes and 0 downvotes, asked a simple question: “This has to be a joke?”