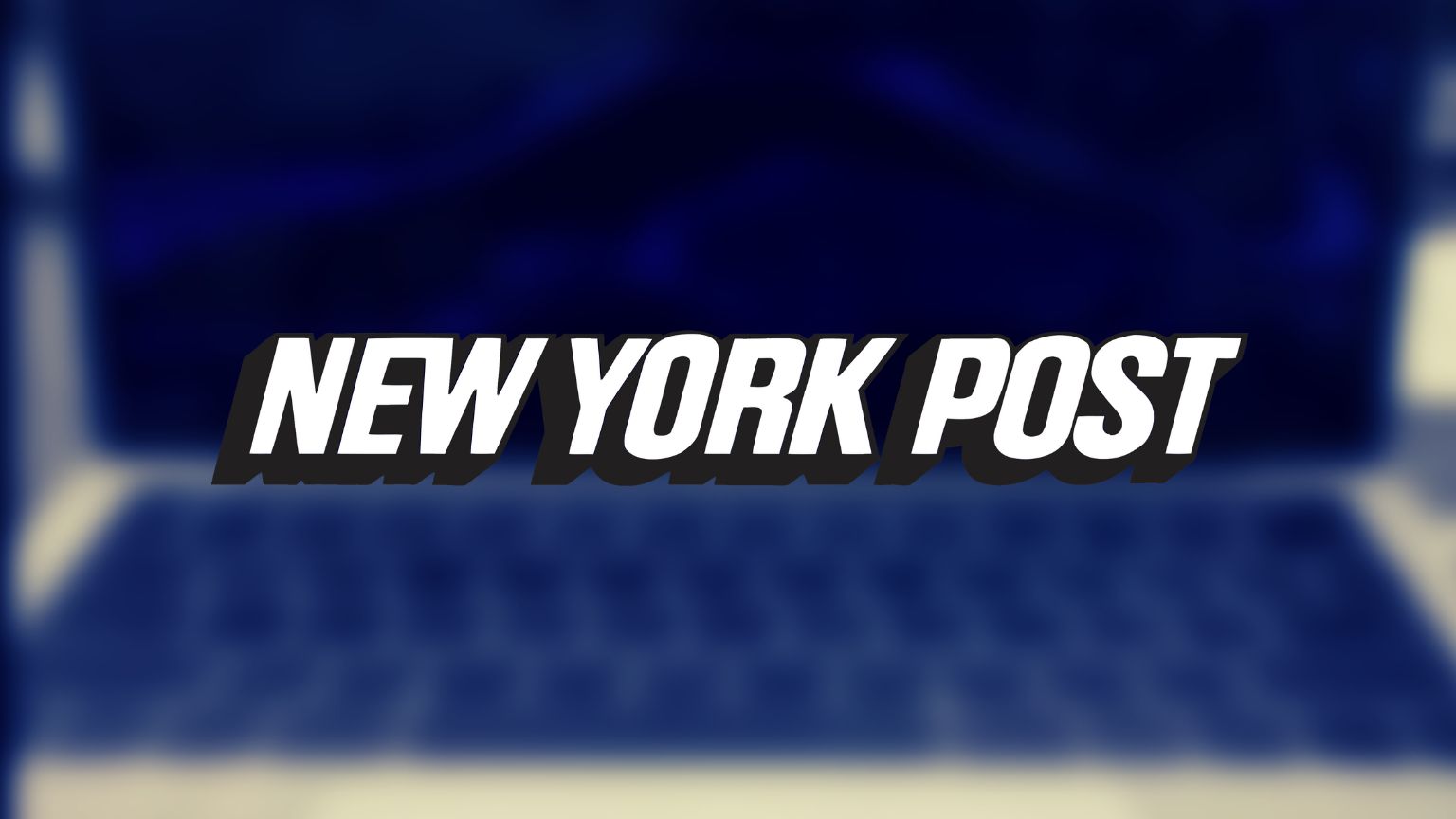 The content of Hunter Biden’s laptop was certainly scandalous enough, but the handling, i.e., censoring of the story about that by tech platforms influenced by political preference certainly gave it a run for its money.

Even by the standards of 2020, “the year of censorship,” Twitter and Facebook’s decision to suppress the New York Post article just before the US presidential election that resulted in the victory of Hunter’s father, was highly unusual.

Facebook used “potential misinformation” policies to artificially limit the story’s spread, while Twitter went for outright censorship by banning links to the Post page, saying it was enforcing “hacked materials” rules (which did not apply).

In early December, Twitter owner Elon Musk put this controversy back in the spotlight when he announced that to restore public trust in the social platform he recently acquired, internal documents detailing how the censorship decision was made would be released.

And now that people are once again talking about it, so is WordPress founder Matt Mullenweg, who this week revealed that WordPress owner Automattic was also considering censoring the New York Post story since the media outlet used WordPress VIP as its content management system.

Although Mullenweg framed all this in an interview with The Verge as an example of the hardships of “moderation,” what the revelation really shows is the infrastructural depth of online speech restrictions, which is not limited to social media but also includes deeper layers, such as a CMS platform.

Automattic in the end managed to resist the urge to join Twitter and Facebook in, to all intents and purposes, trying to hide a legitimate and highly relevant news story from the public.

According to Mullenweg, the “to censor or not to censor” debate revolved around probing Automattic’s terms of service, to find out whether some of them could be interpreted to mean that America’s oldest news outlet had violated the rules.

“We made a decision there to not touch it,” he said, adding, “The interpretation of the policies is really where I think the art and science of it is.”

In other words, major online platforms like to have rules that are not really rules, but rather statements that can be interpreted whichever way best suits those platforms in any given case.