YouTube is continuing to chip away at features that allow fans to interact with creators on the site.
Share

YouTube is testing a new layout which hides comments behind a button for some users of its Android app in India. The test is the latest in a series of changes that YouTube has rolled and proposed over the last year which restrict the ability of users to express opinions on the site.

YouTube comments usually appear below the “Up next” section in the Android app and are displayed when users scroll past the recommended videos in this section. 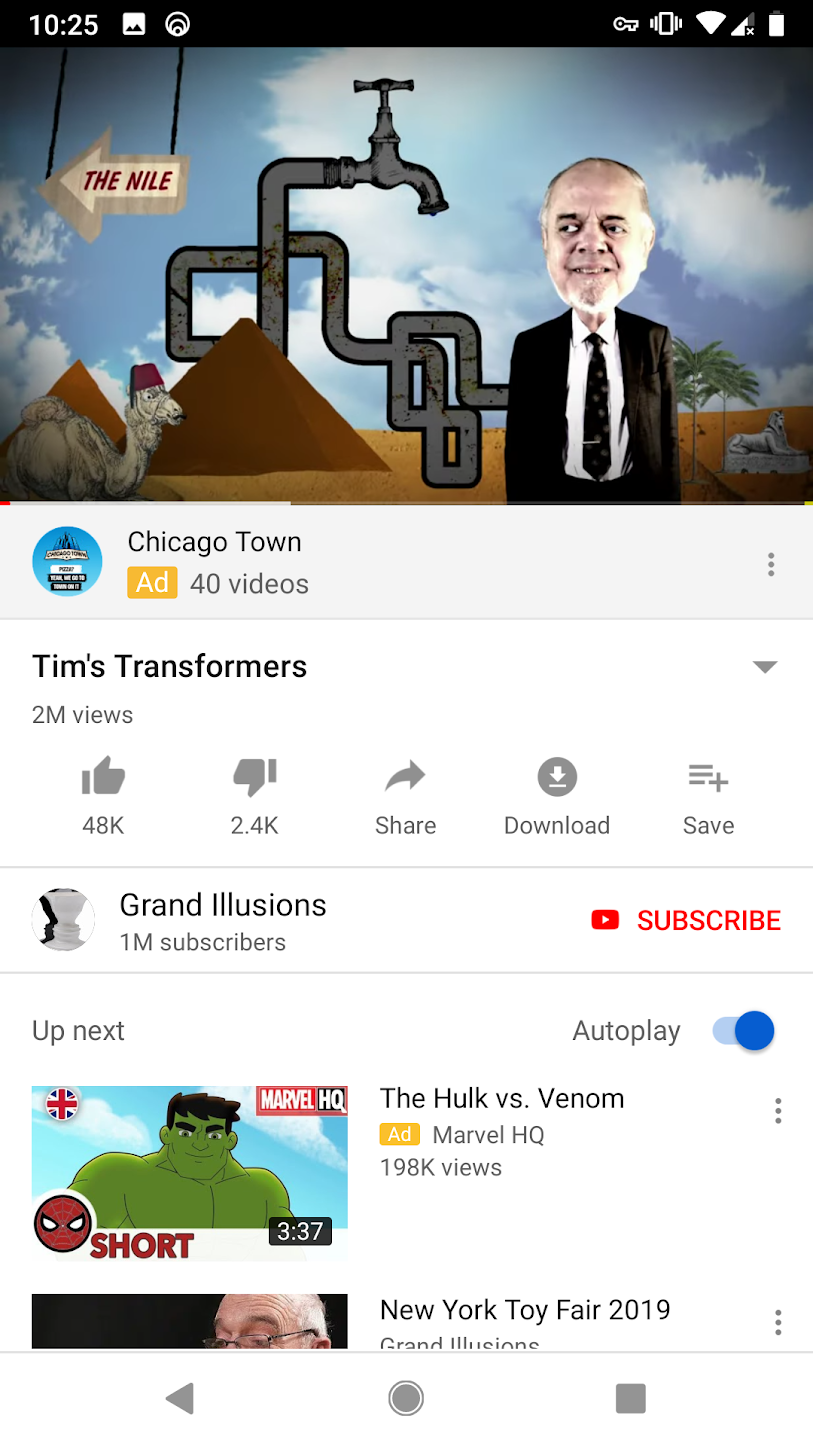 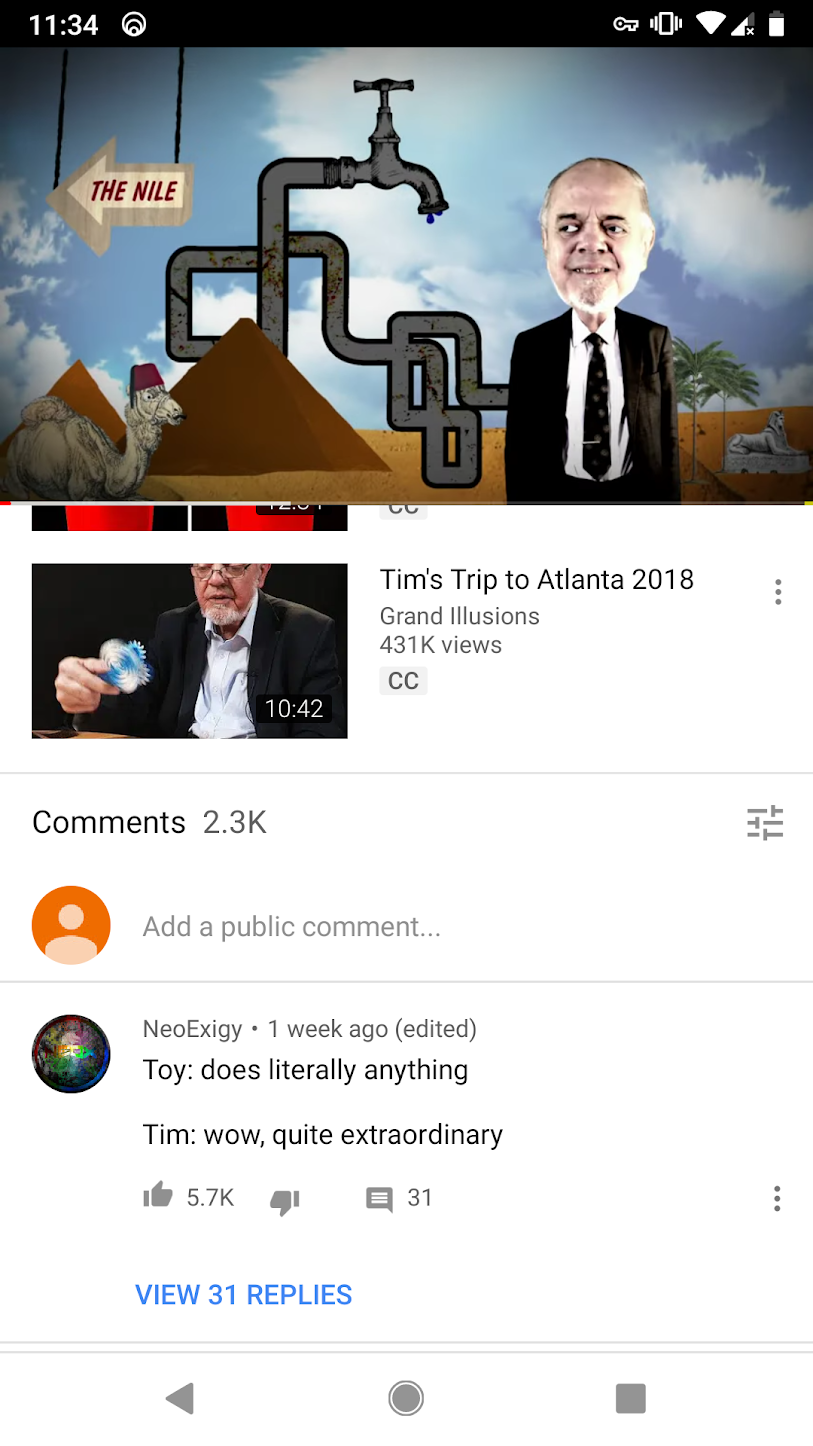 According to XDA Developers, the new layout that’s being tested replaces the YouTube comments below the “Up next” section with a message that says “Looking for comments? Tap here.”

Tapping this message directs users to the set of buttons that is traditionally above the “Up next” section. This set of buttons includes a new “Comments” button that appears between the “Dislike” button and the “Share” button.

“We’re always experimenting with ways to help people more easily find, watch, share and interact with the videos that matter most to them. We are testing a few different options on how to display comments on the watch page. This is one of many small experiments we run all the time on YouTube, and we’ll consider rolling features out more broadly based on feedback on these experiments.”

Ever since YouTube Rewind 2018 became YouTube’s most disliked video ever, YouTube has been chipping away at features which allow users to criticize videos.

First, it floated the idea of getting rid of the dislike button – a move that would suppress criticism and make it impossible for users to determine how popular a video really is.

Next, it made changes to its rules around comments by saying comments can get creators demonetized and then mass disabling comments across the site.

If this new layout that’s currently being tested is rolled out fully, all comments and dissenting opinions will be hidden from YouTube viewers by default.