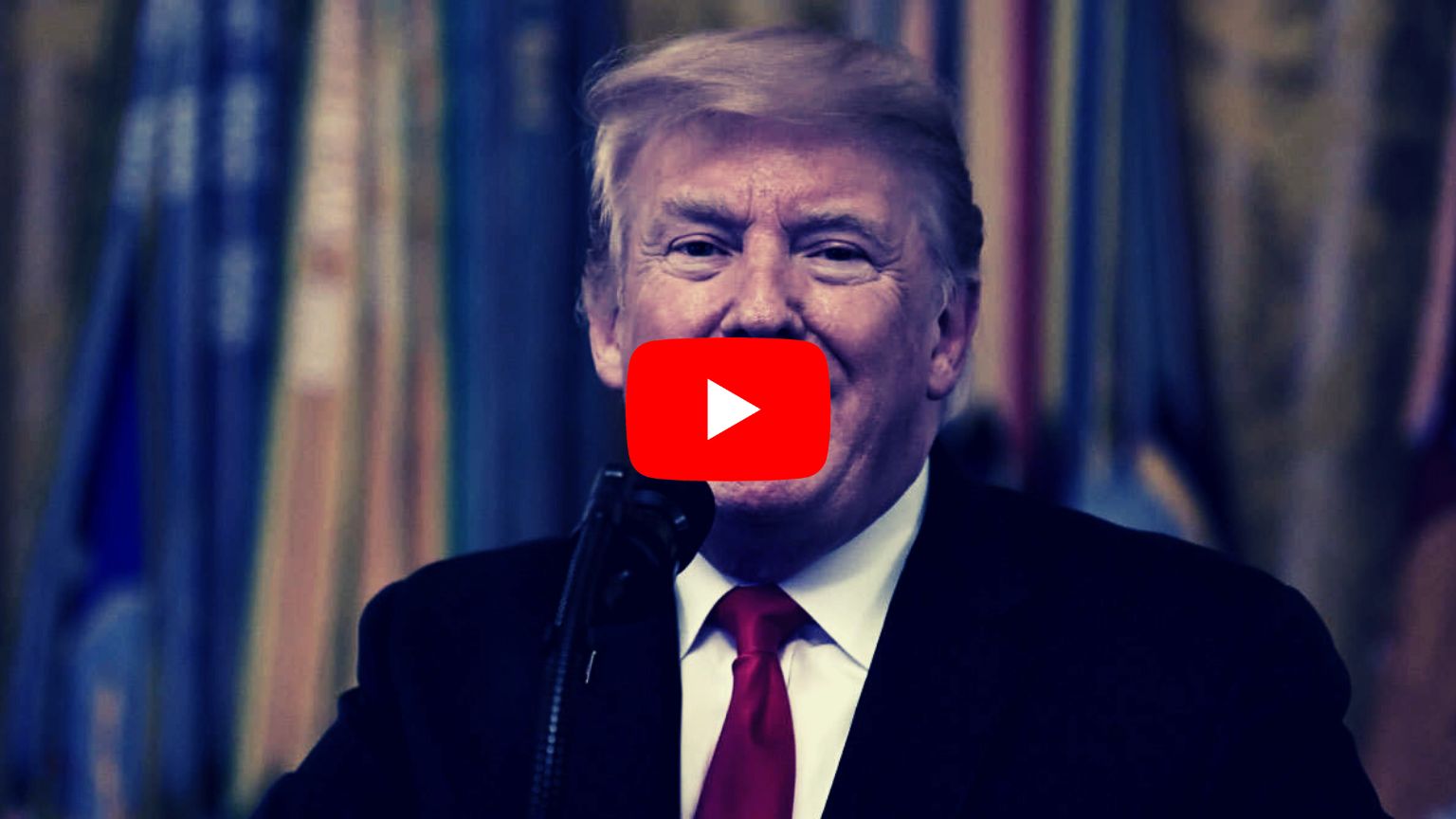 The purge of content featuring or associated with former President Donald Trump continues on YouTube, which has decided to remove an episode of the Republican National Committee (RNC) “Real America” podcast.

Trump was interviewed on the now-censored episode, where he voiced his political opinion about the 2020 US presidential elections once again by saying that the vote was “rigged” and also spoke about “tremendous voter fraud.”

However, Google’s video platform doesn’t allow the expression of opinions that question the integrity of that election (the same rule does not apply to the 2016 election, however – content routinely alleging that Trump’s victory was the result of foreign interference or voter suppression is allowed on YouTube).

Many see this as an example of bias and double standards, and so the RNC podcast video with Trump has been removed for allegedly spreading “election misinformation.”

YouTube said that it was implementing its policy to delete content that advances false claims of widespread fraud that changed the outcome of the (2020) election – and the platform also insists that the same rules apply to everyone, regardless of their political views.

YouTube also asserts that it does allow such content if it provides “additional context,” but the podcast episode it censored clearly did not qualify.

The RNC, on the other hand, believe that Big Tech is concerned with advancing their own political agenda and silencing opposing voices, rather than with free speech.

RNC Chairwoman Ronna McDaniel, who was the one who interviewed Trump in the now-removed video, told the Washington Times that this was an example of blatant censorship that should give pause to every American.

In addition to censoring the video, the RNC channel received a strike, which for the moment doesn’t restrict the organization’s access, but could, should there be future “violations,” result in just that.

An email informing the RNC of the decision specified that Trump had made the claim of a rigged election “without being challenged.” It would appear that the “sufficient context” requirement YouTube has around speech regarding the 2020 election means that if allegations of irregularities are made, they must also be refuted in the same breath.