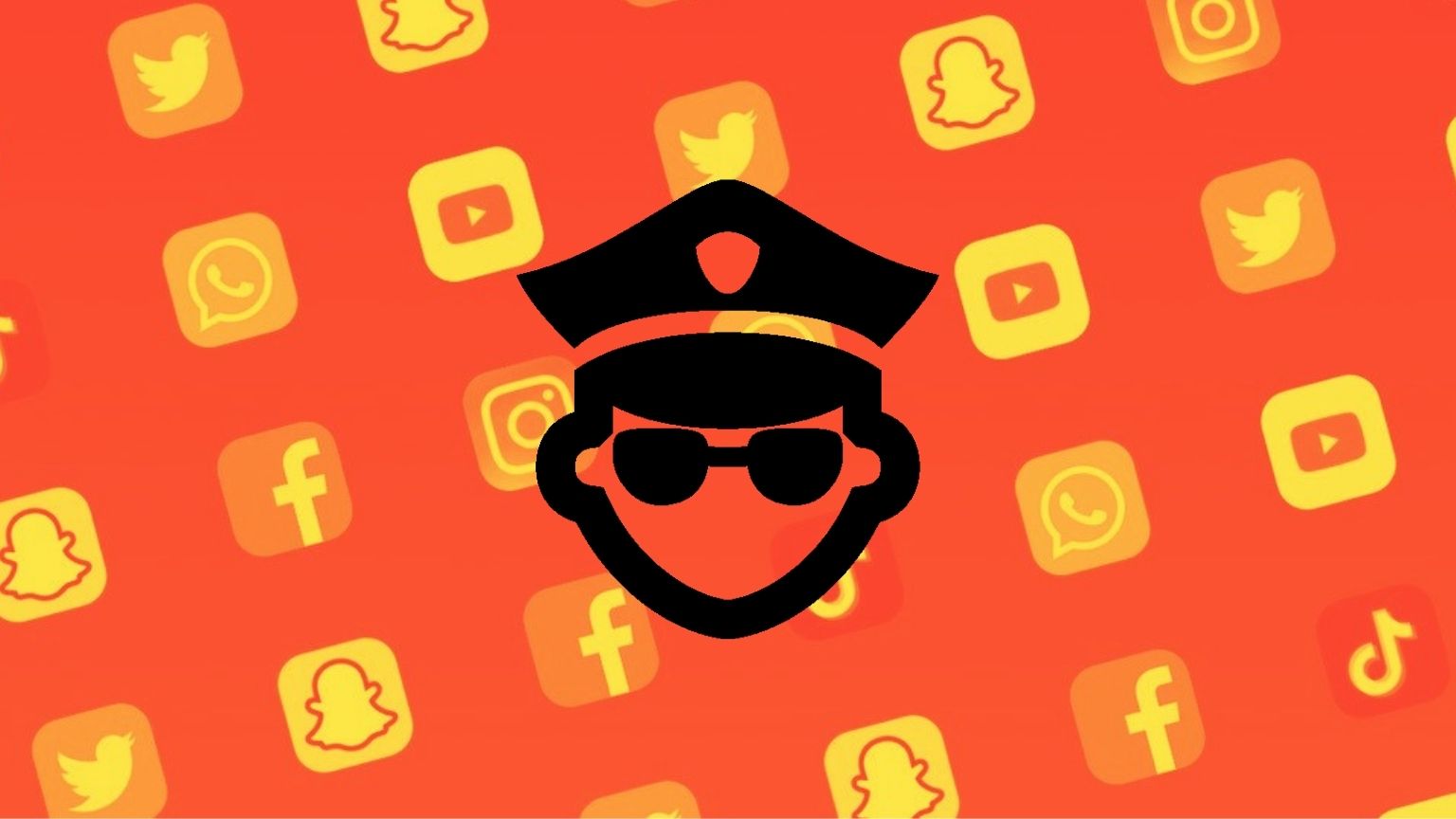 All Democrats in the House Judiciary Committee voted against an amendment that could have protected the unvaccinated from being tracked.

The Domestic Terrorism Prevention Act of 2021 gives federal agencies like the FBI, DOJ, and DHS the authority to “analyze and monitor” activities of domestic terrorism and “take steps to prevent domestic terrorism.”

In February, the DHS released a memo that pays attention to those who claim election fraud in 2020’s presidential race and those who spread “misinformation” about COVID-19.

“There is widespread online proliferation of false or misleading narratives regarding unsubstantiated widespread election fraud and COVID-19,” the DHS memo read.

“Grievances associated with these themes inspired violent extremist attacks during 2021.”

“COVID-19 mitigation measures – particularly COVID-19 vaccine and mask mandates – have been used by domestic violent extremists to justify violence since 2020 and could continue to inspire these extremists to target government, healthcare, and academic institutions that they associate with those measures.”

Following the release of the memo, Republican Rep. Andy Biggs proposed an amendment to the act to protect unvaccinated Americans from being tracked.

“None of the funds authorized to be appropriated in this Act shall be used to monitor, analyze, investigate or prosecute any individual solely because that individual declined the administration of a vaccine to COVID-19 or expressed opposition to such administration,” Biggs’ proposed amendment read.

According to a tweet by Republican Rep. Thomas Massie, every Democrat in the House Judiciary Committee voted against the proposed amendment. 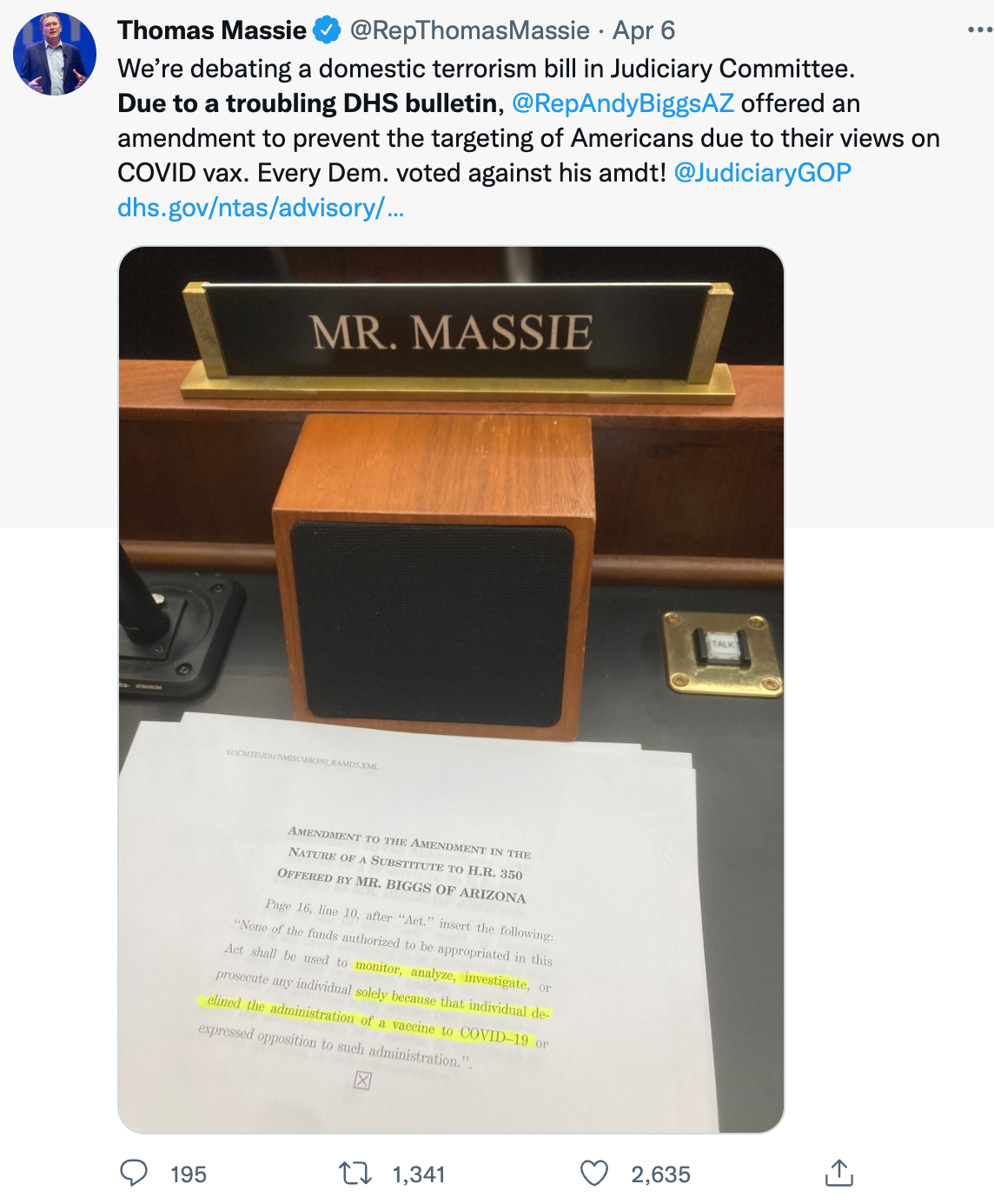 “Due to a troubling DHS bulletin, @RepAndyBiggsAZ offered an amendment to prevent the targeting of Americans due to their views on COVID vax,” Massie wrote.

“Every Dem. voted against his amdt!”